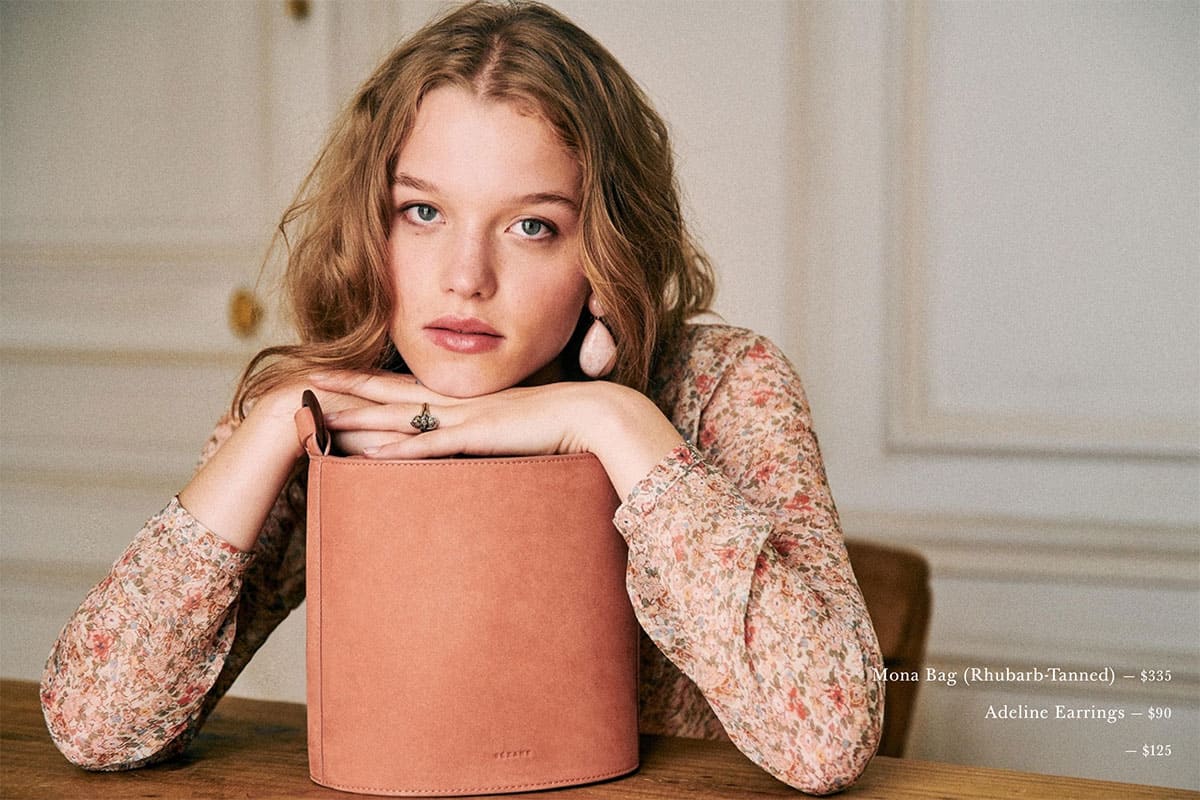 Is Sezane cheaper in Paris? Oh, yeah. Here’s by how much.

If you have the chance to shop Sézane in Paris versus in the U.S., take it.

Let’s take a basket of four pieces from the Fall 2019 catalogue, and comparez. 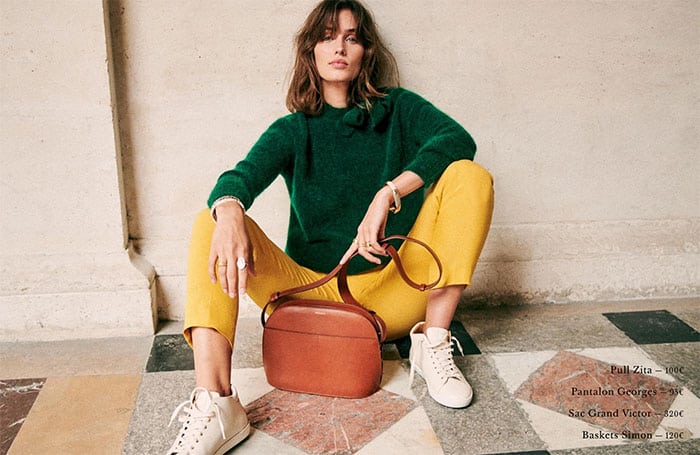 There’s no sales tax in France, as the taxes are built into the price, but we’ll come back to that in a moment. 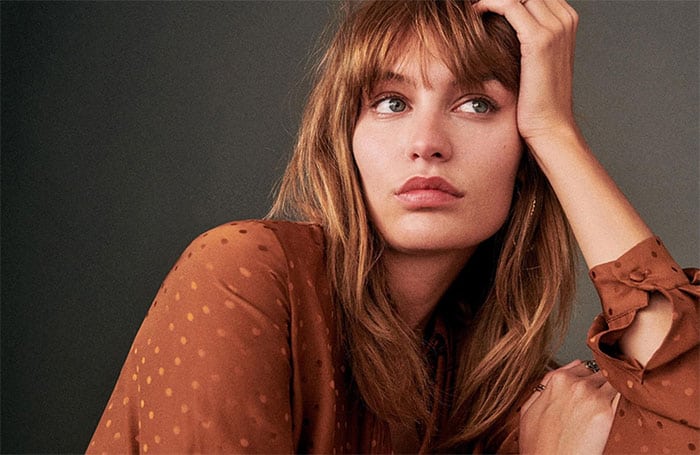 Now, let’s get a little more granular. Chances are, you’re not going to find 635 euros on the sidewalk outside the store — if you’re an American buying Sézane in France, you’re likely using a credit card. Maybe you’re super-smart and have a no-foreign transaction fee card. Most of us do pay one, though, and a normal one is 3%. So let’s add 3% to your purchase in France — now, instead of $694, you’re paying $714.82.

But! Another complicating factor. If you live outside the EU, you can claim a rebate on those taxes built into the price in France and spend around $200 at a single store. For clothing, the  tax is 20%. Officially, you need to meet these three criteria:

You just need to ask when you pay at Sézane for the tax rebate forms — they’ll know what you mean. That means that while you’ll pay 635€ at Sézane, you should get a refund of 127€ — which will bring your total paid down to 508€, and then 523€ with your foreign-transaction fee. Converted to dollars, that’s $572.

So — if you take advantage of the tax rebate (and it doesn’t work for everyone; you might not have time at the airport to deal with the forms, or whatever else), you’ll pay $572 for the same basket of stuff that would cost $835 in the US. That’s a final savings of $263, or 30%.

Voilà, as they say: If you have room in your bags and love Sézane, it makes sense to buy in Paris, since the answer to the question — is Sezane cheaper in Paris? — is clear. If you can, schedule your trip for the last 10 days of the month, when the Boutique Solidaire is open — used + returned Sézane pieces, sold to benefit Sézane’s charity programs. Note it’s only opened from the 21st of the month until the end of the month, and only open from Tuesday – Saturday. Also note that Sézane shops in the 2nd can be an absolute zoo — I’ve never been there when it was quiet. While they don’t have the full line, Le Bon Marché has a Sézane concession, and it’s a good substitute, especially on Mondays or Sundays, when Sézane is closed, or when you don’t feel like needing to fight for a spot in the dressing rooms.

For a look at all our favorite dress-like-a-Parisienne shops, see here.