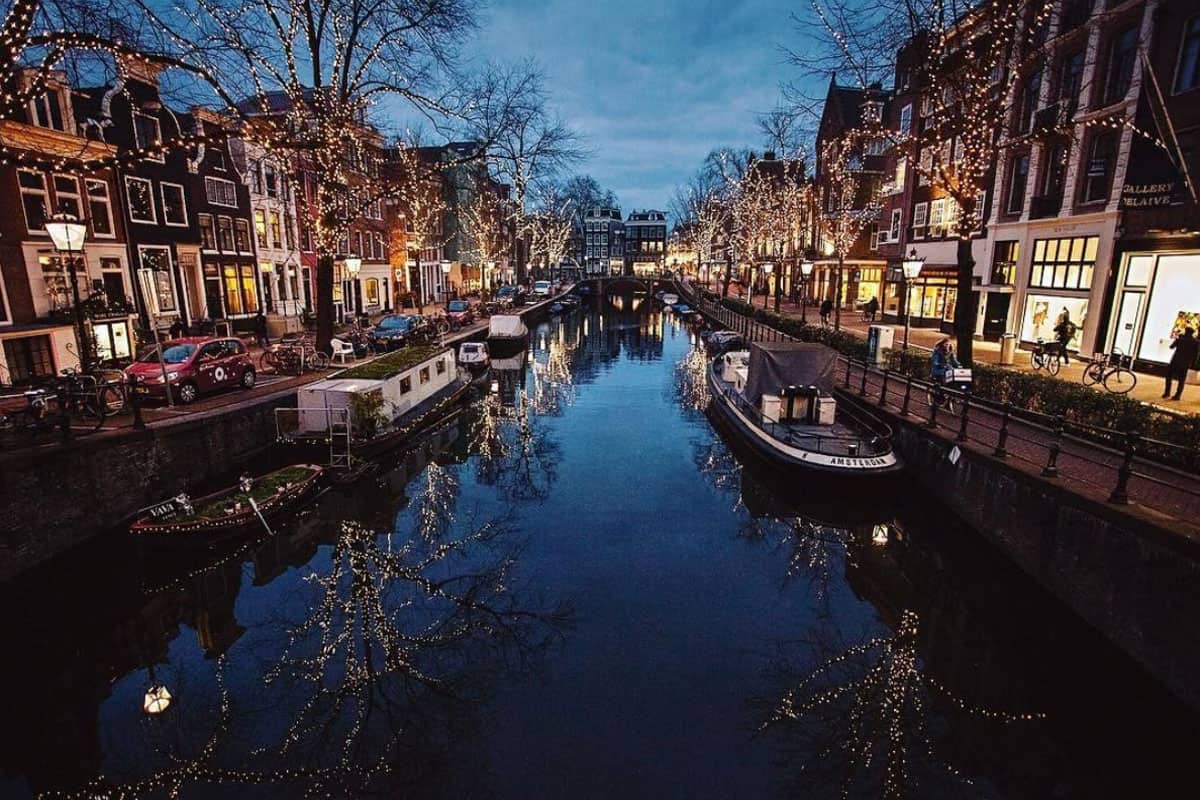 One of the best things about the City of Light is how easy it is to make international day trips from Paris by train. That’s definitely not something I grew up with: You can make an international trip from New York City by train — but only if you want to go to Montreal, and only if you have at least three days, because it’s a 12-hour trip each way. From Paris, you can reach London by train in a little over two hours. Belgium, the Netherlands, Switzerland, Germany and others aren’t much farther.

A couple notes: Flying is often cheaper than traveling by train. The train is considerably faster and more convenient, and of course has less of an environmental impact. To make train travel affordable, do your best to book in advance — it can mean a savings of hundreds of dollars.

Also, these are the easy international day trips from Paris — but if you’re going south, you’ll have different options. It’s extremely easy to travel into Italy (from Marseille or Nice) and Spain (from Bordeaux, Biarritz, and points south). Andorra borders France but doesn’t have rail service, though you can take a bus from Toulouse. Also, Strasbourg is right on the German border and makes an easy day trip — you can just walk across the Rhine river, et voilà, you’re in Germany.

Alternatively, if you’re looking to explore closer to Paris (but still by train), see here.

Below, my seven favorite international day trips from Paris by train. 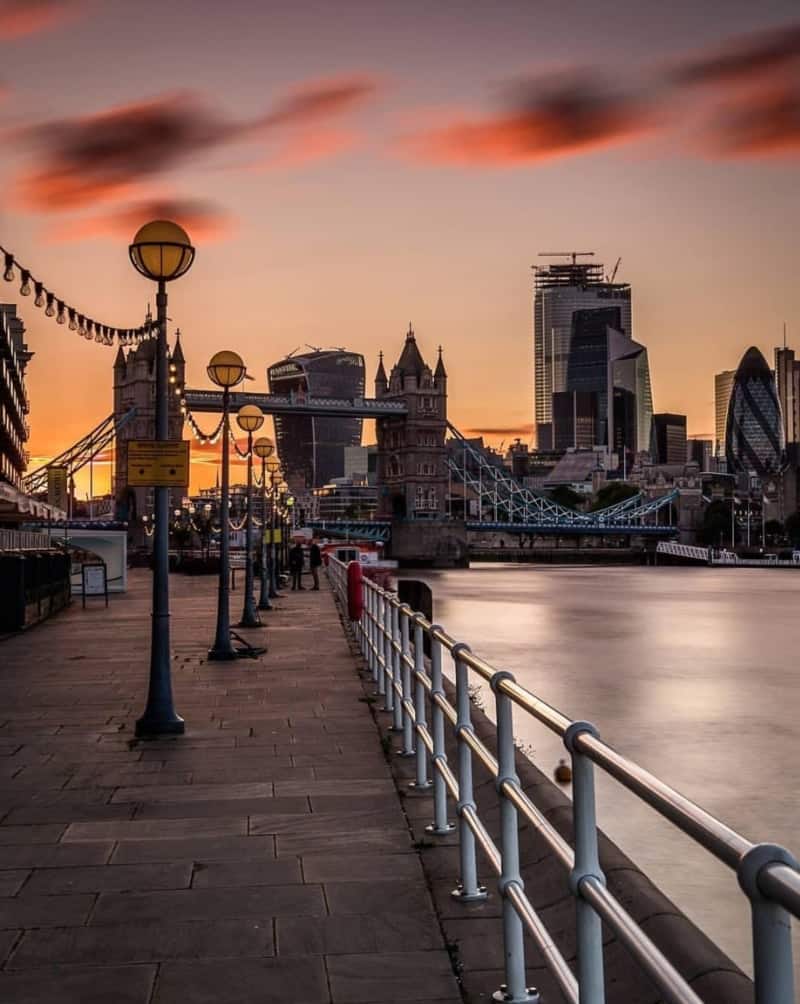 Destination: London
Service: Eurostar
Travel time: About 2:20
Leaving from: Gare du Nord
Arriving to: St. Pancras International
In brief: It’s a shame Eurostar is so expensive, because otherwise I’d be making this trip once a month. The reality is that while Eurostar is extremely convenient, it books up fast — I’ve seen tickets as high as $400+ one way.
Where to head: London’s a humungous city — especially relative to Paris, which is teeny-tiny by comparison. You could spend a lifetime in London without running out of things to see, but personally, I’d tick off a major attraction by beginning with the British Museum, strolling through the nearby Bloomsbury Square, shopping through Covent Garden, and then maybe stopping by my favorite pub in London: the Landsdowne, in Primrose Hill. 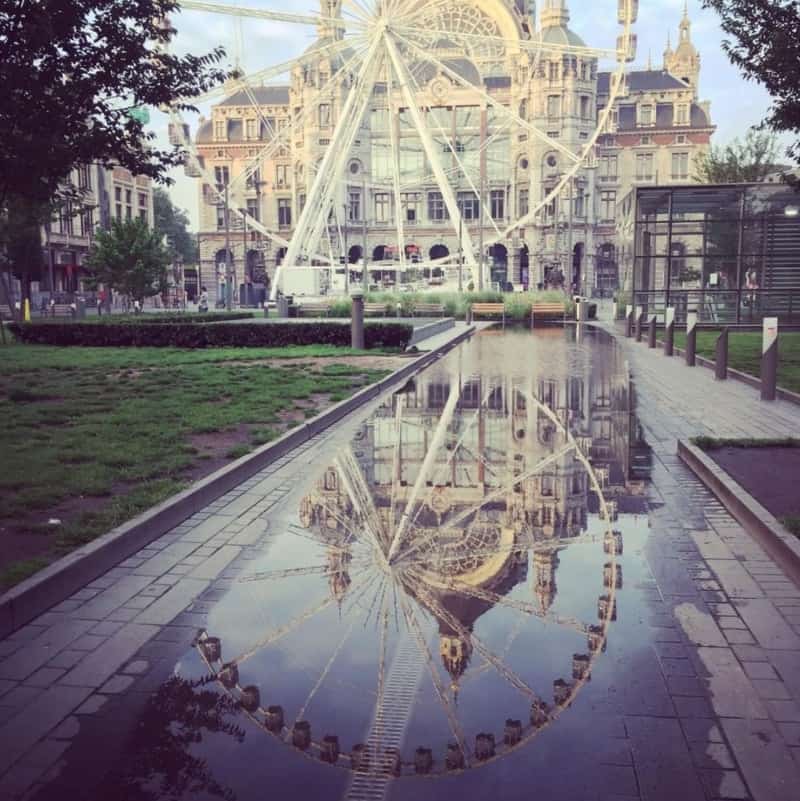 Destination: Antwerp
Service: Thalys
Travel time: About 2:15
Leaving from: Gare du Nord
Arriving to: Antwerpen-Centraal
In brief: Belgium’s most charming city
Where to head: Call me crazy, but I far prefer cosmopolitan Antwerp to Bruges — which is absolutely charming but also one of those small European cities where it feels like the tourists outnumber the residents. Again, I’d hit one big attraction — modern art museum MAS — and then spend the rest of the day shopping, taking pictures, and drinking all the beer/eating all the frites possible. Did I mention that Antwerp is basically the chocolate-shopping capital of the world? 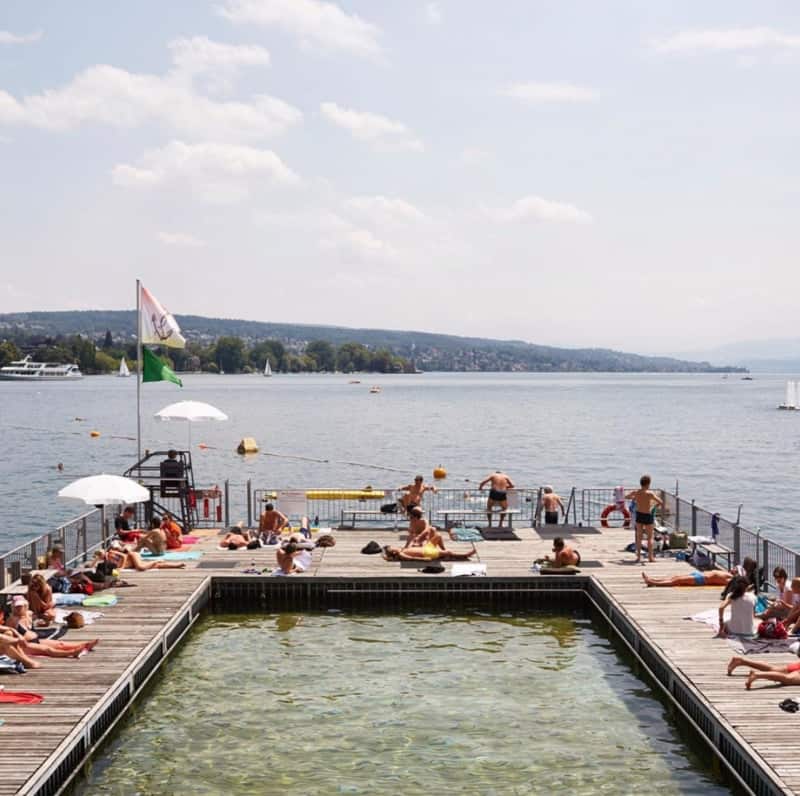 Destination: Zurich
Service: TGV Lyria
Travel time: 4 hours
Leaving from: Gare de Lyon
Arriving to: Zuerich HB
In brief: Switzerland, briefly
Where to head: I’ve actually done this trip, which is one of the longest here: Eight hours (round trip) is a long time to spend on a train. That said, this is a killer trip especially in the summer, when you can swim in the city’s lake. Afterward, I recommend stopping by Spruengli — my favorite macarons in the world, including any in Paris – and then the B2 boutique hotel. Even if you’re not staying over (since this is a day trip, after all), make time for the thermal baths and the rooftop pool, which has excellent views of the surrounding mountains. 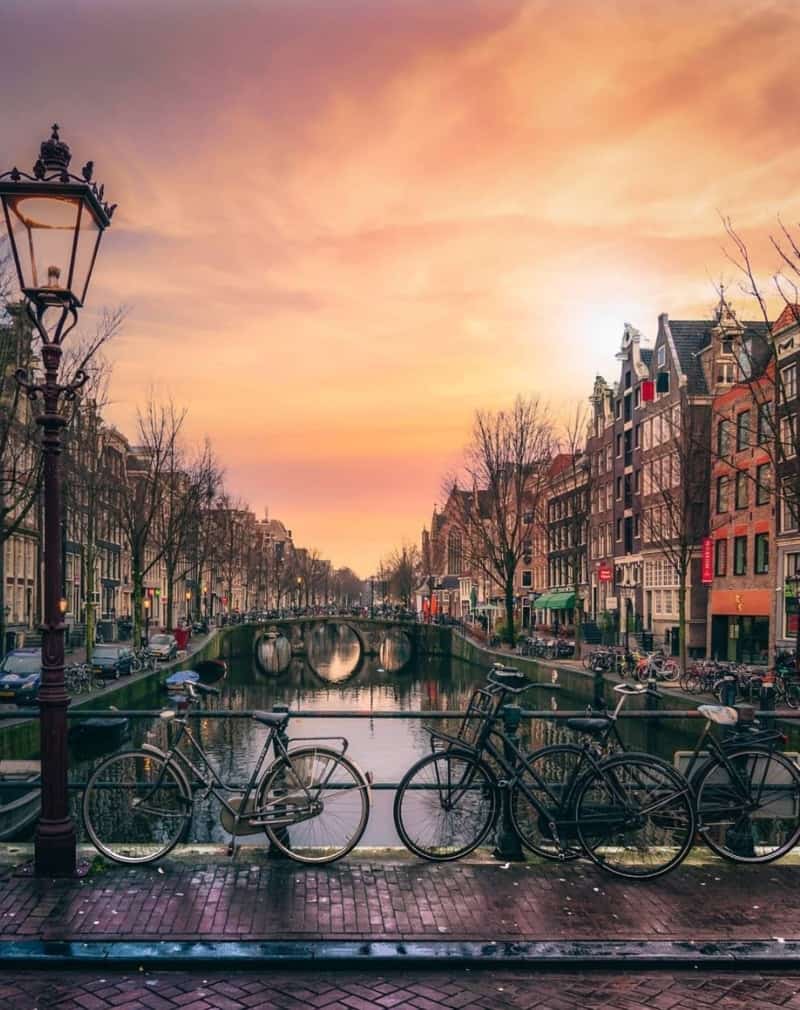 Destination: Amsterdam
Service: Thalys
Travel time: 3:20
Leaving from: Gare du Nord
Arriving to: Amsterdam Centraal
In brief: Canals, art, and books
Where to head: If you can, head to Amsterdam during tulip time (April, essentially), when it feels like the entire city is in bloom. Amsterdam has any number of excellent attractions — the top of the list could be either Anne Frank’s House (advance reservations strongly advised) or the hugely popular but still essential Rijksmuseum, where you’ll find masterpieces by Rembrandt, Vermeer, and more. Afterward, walk the Herengract and Prisengracht and head to the American Book Centre, a truly terrific anglophone bookstore.

Destination: Luxembourg
Service: TGV
Travel time: 2:15
Leaving from: Gare de l’Est
Arriving to: Luxembourg
In brief: It’s an actual country
Where to head: Perhaps of most note to country collectors and people visiting people who work in the banking industry, Luxembourg is only a couple hours from the Gare de l’Est. What’s there to do? Not much. The Adolphe Bridge is very pretty, as far as bridges go. The cathedral? Why not! Then hop back on the train and come back to Paris.