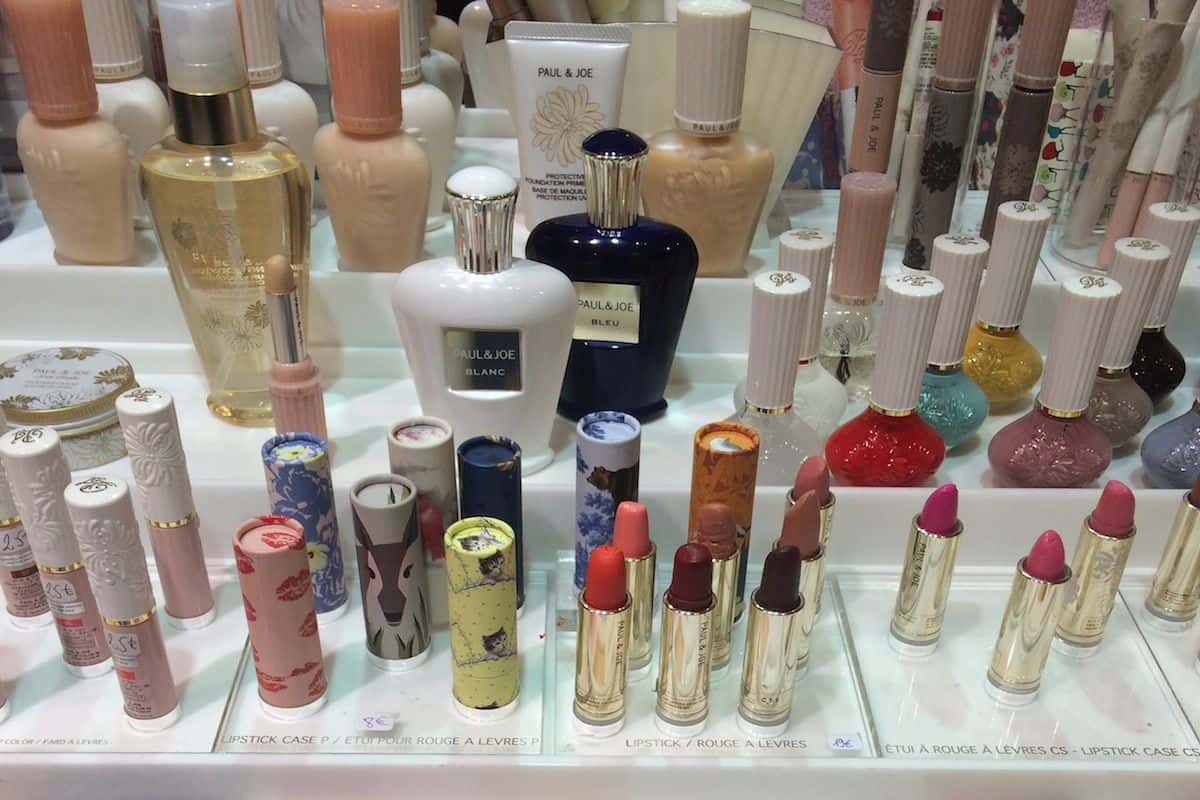 Shopping in Paris is weird, because it tends to be both incredibly expensive and incredibly monochromatic. Well, I guess that doesn’t make it weird so much as consistent: Honestly, take the names off the shops, and I’d walk up on down the streets trying to figure out why there were five versions of Theory, all selling slightly different collections at basically the same price. (For example: Sandro, Maje, ba&sh, Claudie Pierlot, Comptoirs de Cotonniers, etc.) In my shopping experience, the French love a pricey basic—the kind of thing where you’re like, “Ugh, it’s so boring, I don’t understand why this costs $200,” but then you wear it every day for three years and it all makes sense.

Which brings us to the French high street. American shops are becoming more and more visible here—Forever 21 (right near the Louvre!) opened last year. There’s an Anthro in BHV now, the only one in France. And soon there’s going to be a J. Crew on rue Mahler, in case the French were feeling perilously deprived of sequined pencil skirts. That said, it doesn’t make sense to buy USA in France, so I try to stick to the locals. That, though, took some time—a lot of these brands really do mine the same vibe, over and over—and it took some dedicated effort to grasp the differences between a Sandro and a ba&sh. So I thought I’d share the fruits of my labors—deep research into the shops that make up the French mall, and of which can be purchased from the U.S. (Or just come here! The Euro’s in the toilet!)

First up: Paul & Joe Sister. Paul & Joe Sister is Paul & Joe’s diffusion line, so everything is cheaper than it could be but not nearly as cheap as it should be. I always walk into this store thinking there’s going to be 10 things I can’t leave without, but it’s never the case—the only thing I ever really want to dig into here is the beauty supplies, and that’s true mostly because of their amazingly beautiful packaging. I mean, how pretty is this, right? 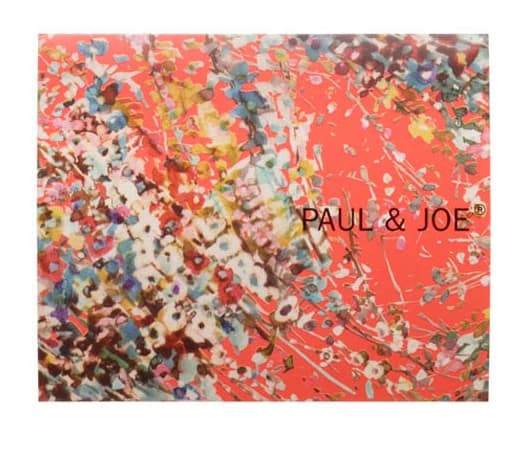 It really makes me wish I had the slightest use for blotting papers, which I don’t. (Luckily the eye shadow is really pretty, too.)

See, that’s the thing about Paul & Joe. I like all the ideas in theory. Like, I like the idea of a sweater with a dog’s head on it: 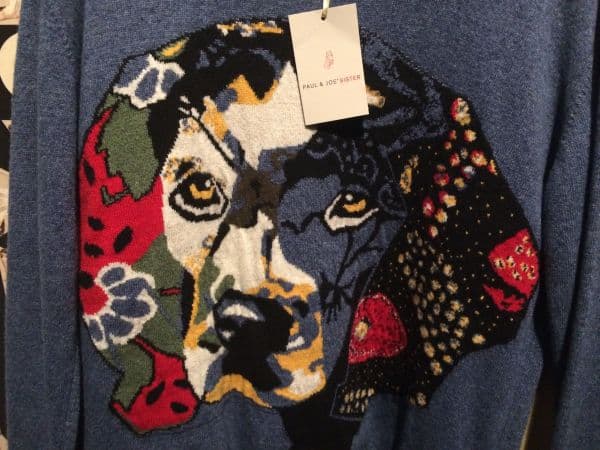 But in practice? Not so much. (Here’s their on-sale version of this with a cat.) I get it: They’re going for a younger, vibier vibe than Paul + Joe. But there’s young and then there’s, like, elementary school, and not in a cool way. I want to like anything with The Aristocats: 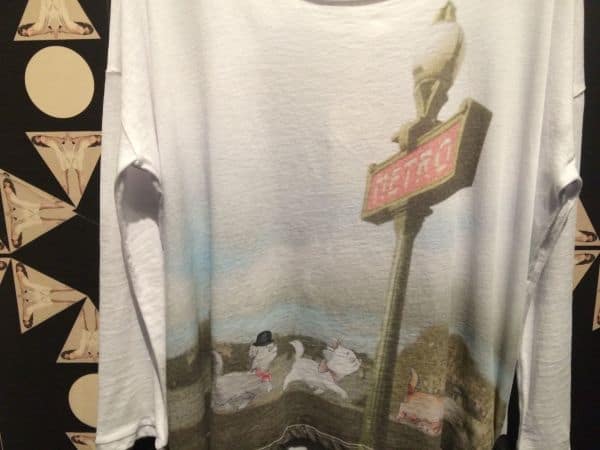 But I just can’t get there. (Here’s the Aristocats in front of the Eiffel Tower for $65.) I’m not completely opposed to a $65 T-shirt, and I’m hugely in favor of dancing cats. Maybe just not in the same object? I don’t know. I just can’t get there. And it’s not like I think this looks so good on everyone else, just not me. It’s just not ringing any bells here.

I do love their denim: 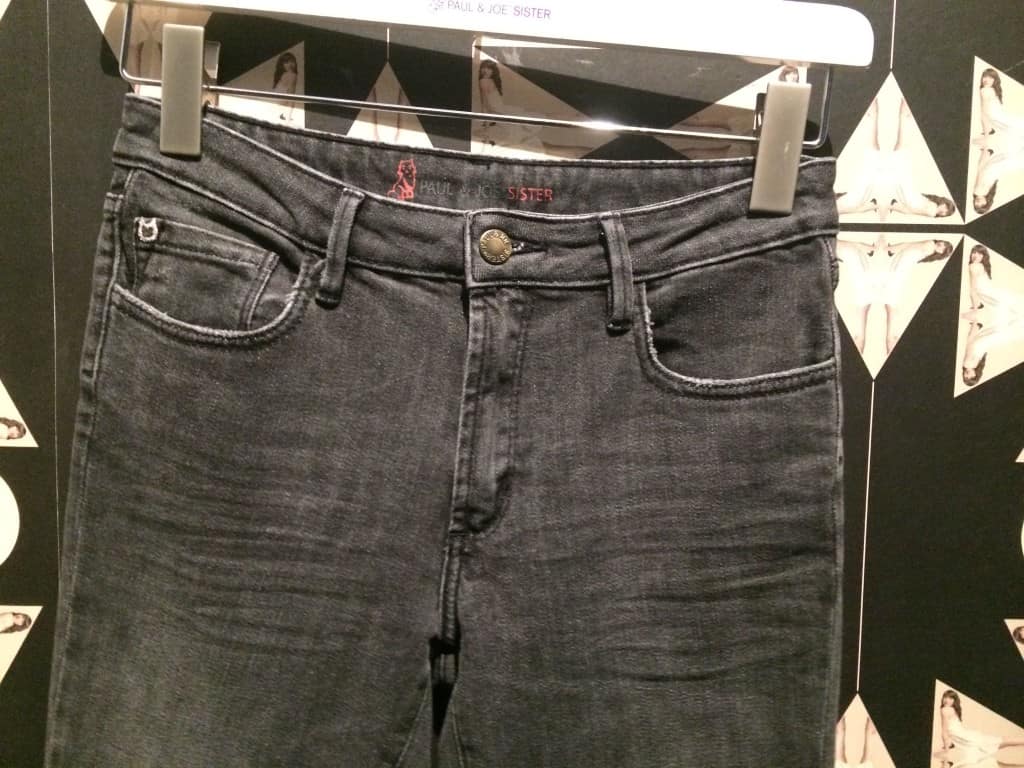 But I love a lot of denim. It’s actually hard to get me to not like denim, like it needs to cost $30 so you think you’re getting a bargain but then get all stretched out and broken (zipper).

I do love their prints: 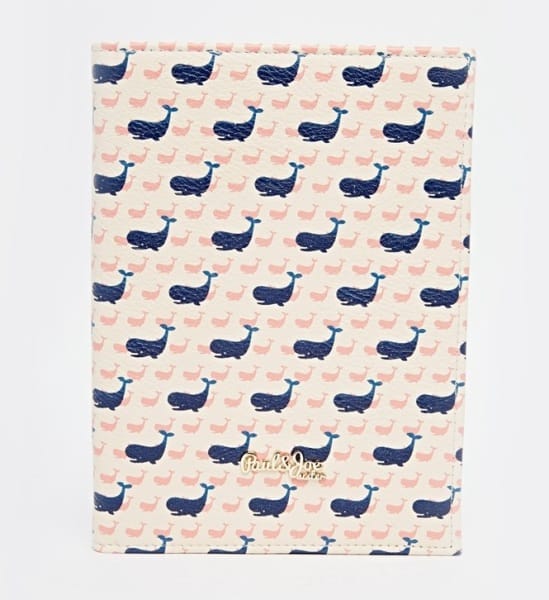 But I love a lot of prints. And seriously, on no planet should this notebook retail for over $80(!). (And it’s not even a leather cover—it’s “leather look.”)

So: Our first in-depth look at a French high street store is a sad one. Well, I love their hangers: 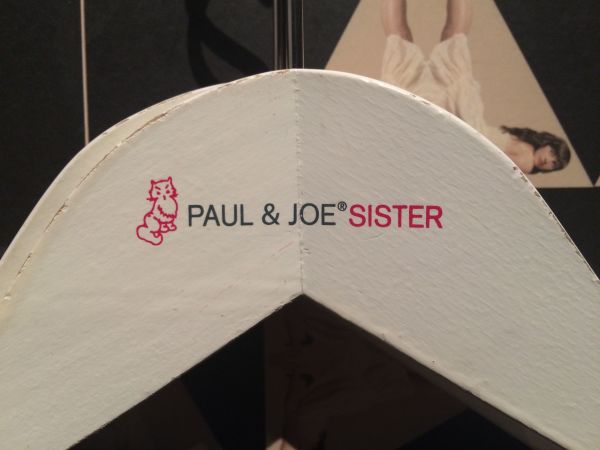 And the beauty. Maybe I will get the blotting papers. 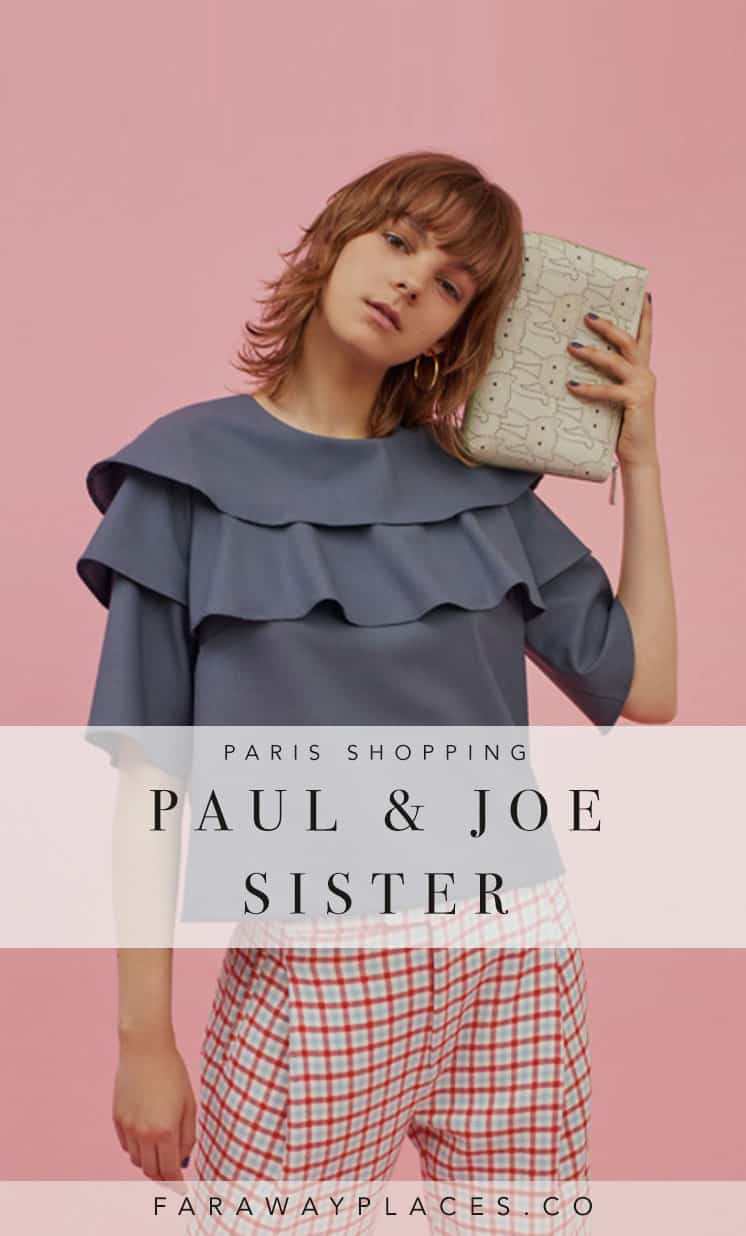