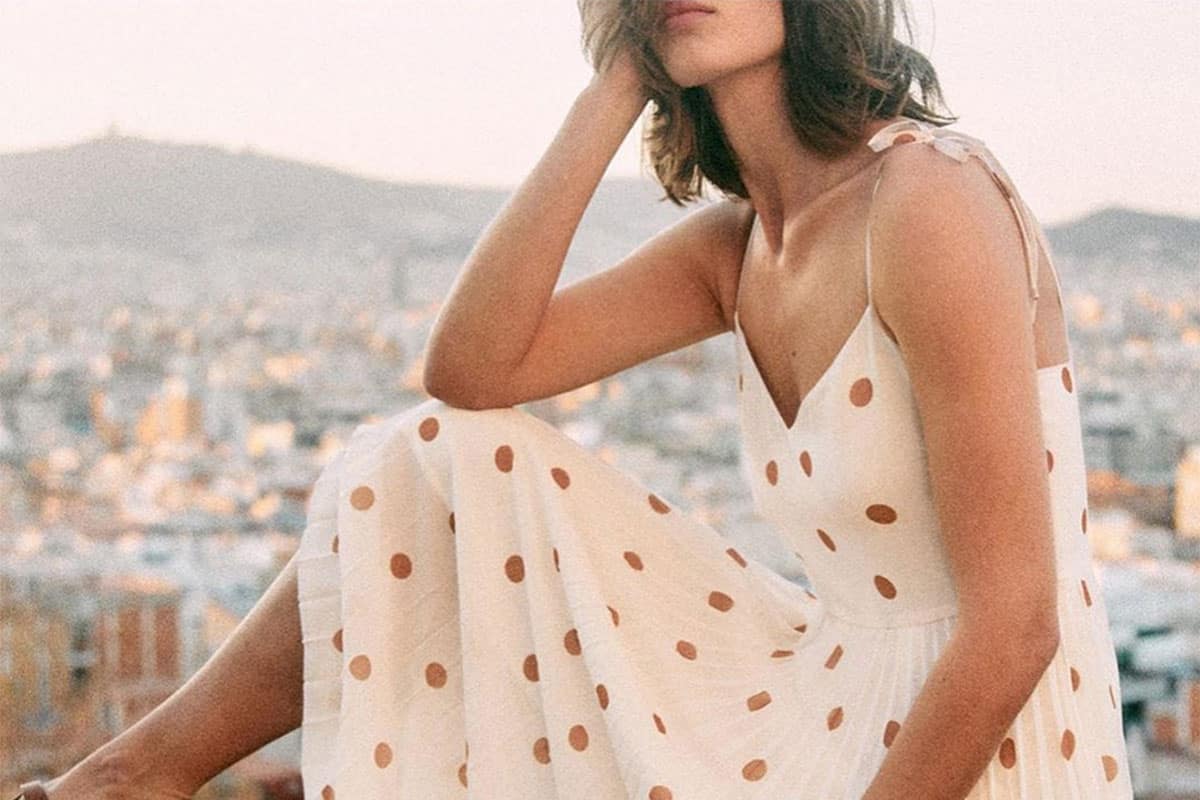 Does Sezane do sales?

Here’s the long answer. Most French labels do go on sale — at least twice a year, every January and July, during the national period of les soldes, a fixed period of several weeks set by the government. Sales everywhere — up to 70 percent off. So what’s up at Sézane?

Sézane’s approach is much more limited. A few times a year — a quick look through my email from last year shows Archives events in January, July, and Christmas — Sézane offers a very small amount of previous-season stock and late returns for a limited-duration sale, with 10% of the proceeds donated to support philanthropic organizations. My experience is that these “sales” aren’t like traditional sales — these really do seem to be the blooper equivalent of a regular sale, with the odd pieces here and there. If when I say “sale” you think of a constant “9 thongs for $7” situation at Aerie, you’ve got the wrong company in mind. And you won’t see pieces you’ve had your eye on suddenly offered at 30% off.

It’s strategy, not accident. As creator Morgane Sézalory told the New York Times (p.s. after they identified her as “the gamin behind the Parisian label Sézane”), “Having something no one else has, I think that’s the true luxury today.” That means smaller production runs, which means limited availability. Or, as the Times terms it, the “so-called drop“, the same strategy behind brands like Supreme and Fenty: People want what they can’t have. That means things sell out, instead of sticking around to go on sale.

I was interested to read that Sézane’s drop strategy was originally a product of convenience. Sézalory was an eBay vintage seller before she started Sézane, and to cut down on trips to the post office, she would post all her new products once a month. It would sell out right away, which meant one massive trip to mail them, instead of lots of little ones.

“No excess” is also part of the brand mantra: As they say on the site, “We believe in responsible stock volumes and a lean production model. No overproduction & scrupulously considered pricing.” That’s a fancy way of saying they’re not making extra (or jacking up the initial price) in expectation of a 20-percent off sale a few weeks down the road.

For our (literal) money, Sézane is less expensive than most French brands, and most of my favorite going-out tops are from there. (The sweaters pill, so keep an eye on the materials; sometimes they go a little heavy on the synthetic fibers.) I don’t spend a lot of time with the Archives sale, since the selection is so limited. If you want to get a look, be sure to sign up for their newsletter, which will provide a heads up before the discounted collection goes on line.

In short: Does Sezane do sales? Yes, but. If you’re looking for ways to save money on Sézane, here are a few ideas (including one that’ll save you around 30%, depending on how much your plane ticket cost.)