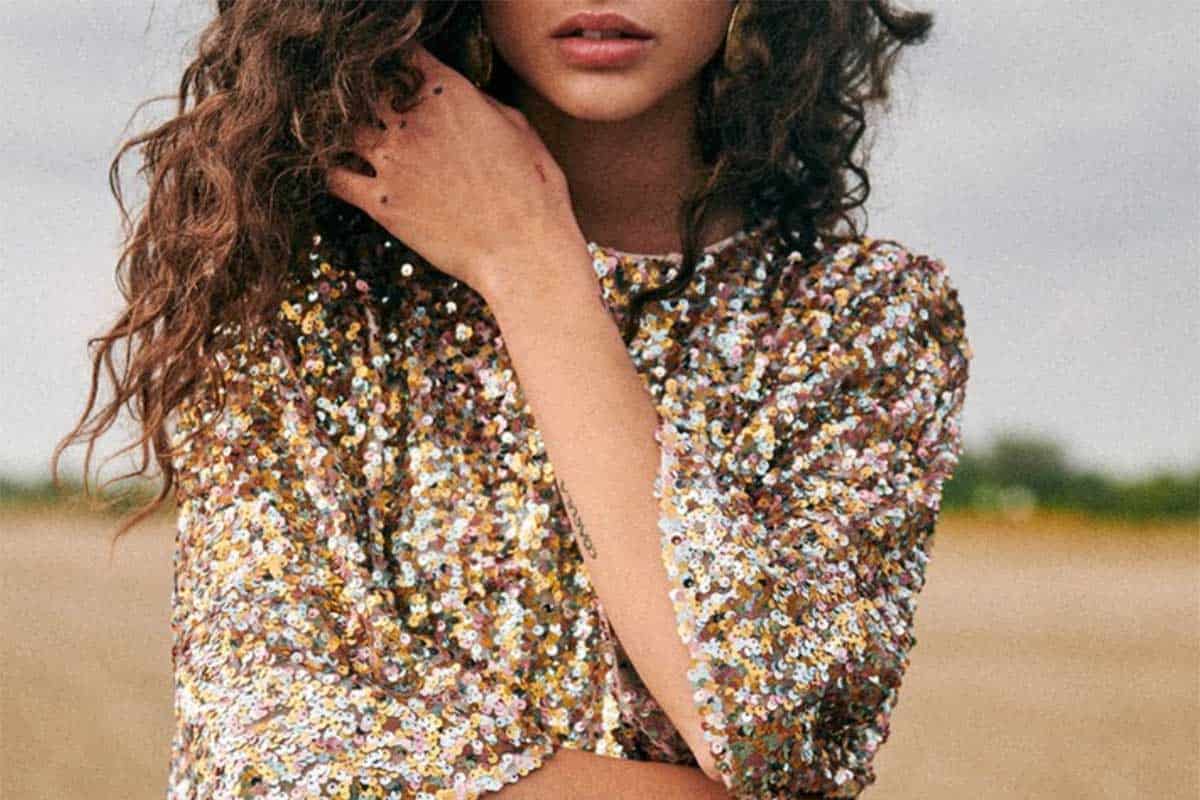 Sézane is my go-to French clothier for going-out clothes. Their denim lacks the requisite amount of American stretch (it’s for the Tostito’s), and their athleisure line reminds me of an American bakery trying to recreate a croissant, but their going-out tops are wonderful, their sweaters are a-ight, and their cropped T-shirts fit me (and other shortish people) better than, say, J. Crew, which refuses to make T-shirts in any length other than “to my knees.” I love me some Sézane, especially when it’s Sezane cheap.

About that: Sézane’s not expensive, but it’s not cheap, either. Clothing is generally much more expensive in France than the U.S., which is in line with cultural ideas about how long a new purchase should last, both from a material-durability perspective and trend-wise as well: They, generally speaking, expect clothes to stick around longer than we do. That in part accounts for why everything is so much more expensive; higher operating costs account for much of the rest of it.

The problem, then, is that Sézane makes singularly great going-out-wear, but charges more for it than I would like to pay. What to do about this? Some solutions, below. #6 is the 30% off answer, though you’ll need to go to some extreme lengths. 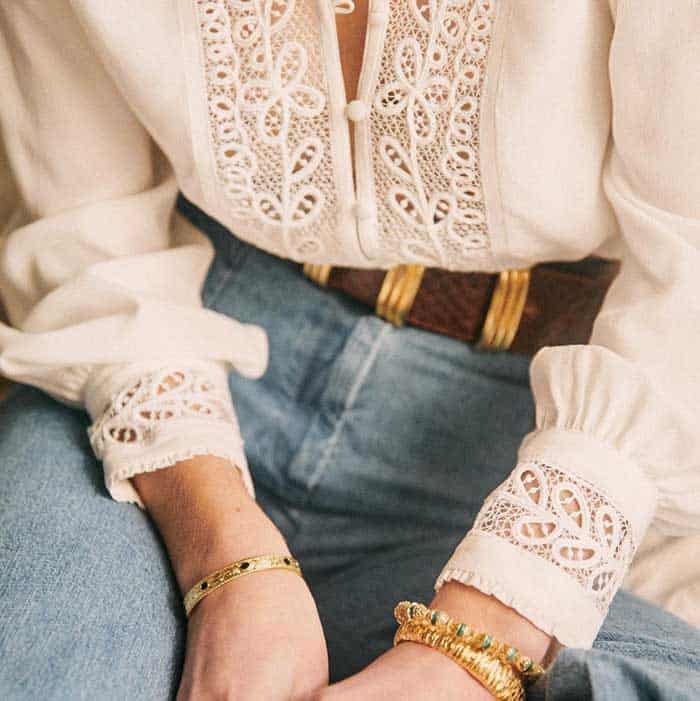 Located next to the Sézane flagship on rue St Fiacre, the boutique is only open the last 10 days of the month (note: the website currently says it’s only open on the 21st of the month, though the last time I was there, it was definitely open the whole 10 days, from the 21st through the end of the month. To be investigated.) Pieces here — “Sézane products left over from photo shoots, our own test fittings, products that have been lightly damaged during transport, and your own pre-loved items that you have been kind enough to donate” — are slightly (extremely slightly) discounted, with all proceeds benefiting Demain, its philanthropic umbrella supporting organizations like La Voix de l’Enfant. 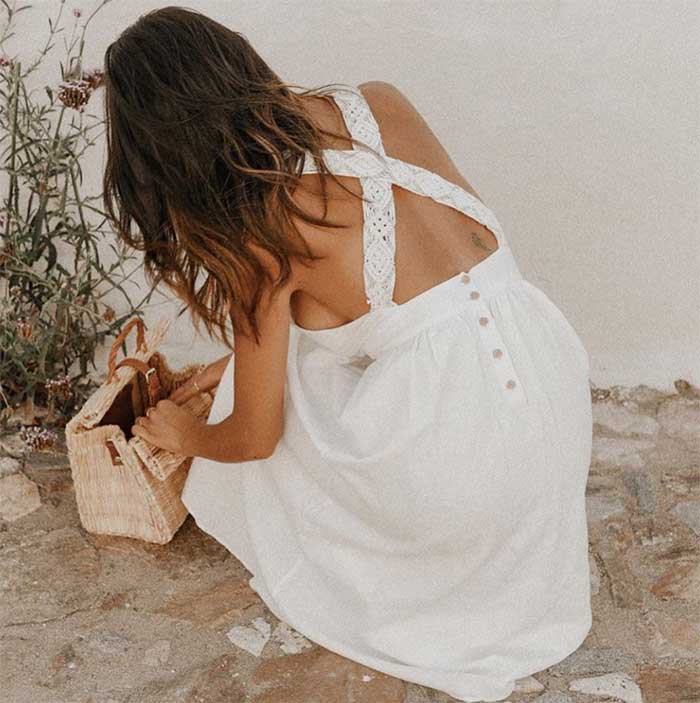 2. Sezane Cheap on eBay — both French and US

Unsurprisingly, there’s just as much Sézane floating around French eBay as U.S. eBay — by last count, the French version had 238 pieces, while the U.S. eBay had over 400 but many of them came courtesy of buyers selling, say, Madewell and adding Sézane as a search term to juice their auction visibility. (This means that US eBayers are weaponizing their listings in a way that French ones aren’t, which seems right.) It actually doesn’t cost that much to ship flat packages from France to the U.S., so if you’re looking for something specific, give eBay FR a look. 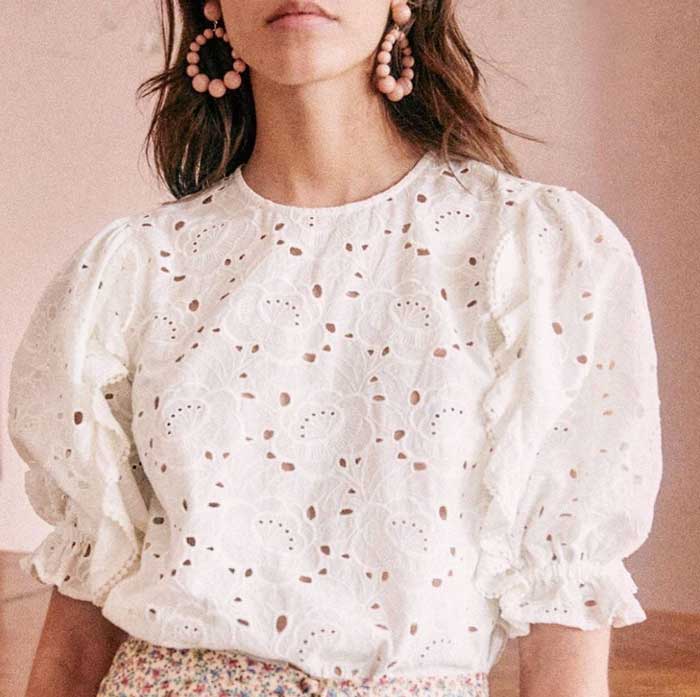 Le Bon Coin is the French version of Craigslist — if you have some French/Google Translate ability, have a look through the listings here. Note that these sellers don’t quite have the integrity of their French eBay brethren, and there are plenty of “Sézanes” that are actually Scotch & Soda or Zara or whatever. 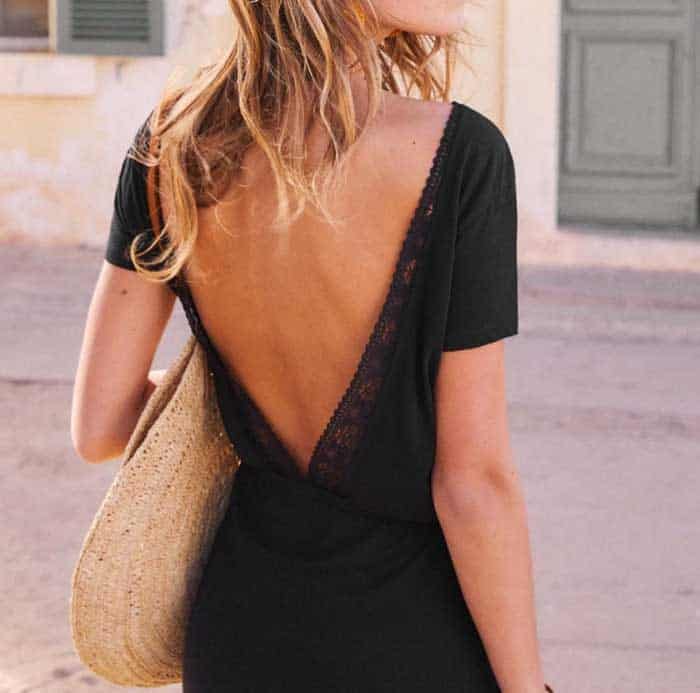 If you’re looking for less of a cross-cultural exchange in your Sézane shopping, take a look at Poshmark. There are a lot of resellers on here selling at retail (or more than retail), so be sure you know what you’re buying if you’re looking for a discount. If I had a dollar for every time I saw the free-though-collectible shop-bag here for$50, I would be able to afford a bag that is free with purchase. 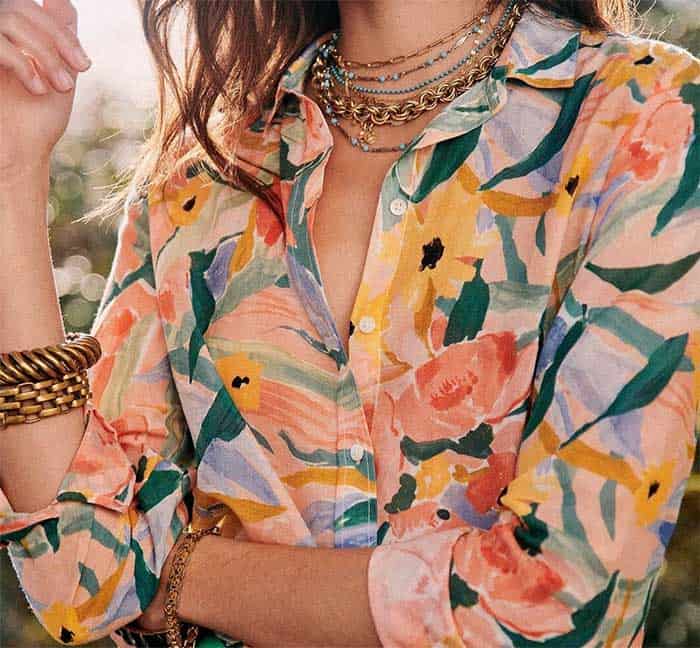 5. Sezane Cheap at The RealReal

As much as I don’t love it, I find Poshmark a better spot for Sezane cheap (ish) shopping. The RealReal has a smaller selection, and because TRR shoots all of its own product photography, you won’t snippets from Sézane’s own ad campaigns, like you will elsewhere. (IDK, personally I just like being able to see how everything was originally meant to be worn.) The smallest selection of all, but the best prices as well.

6. Sézane FR versus Sézane US

If you’re in the US and used to shopping here — either online or at the New York shop — the prices in France, once you do literally all of the math, are much, much better: All told, you’ll save 30 percent(!) If you really want to invest in Sezane cheap, maybe it’d pay to buy a ticket?  Downside/possible upside: You’ll need to get yourself to Paris to take advantage of it. Win some, win some?