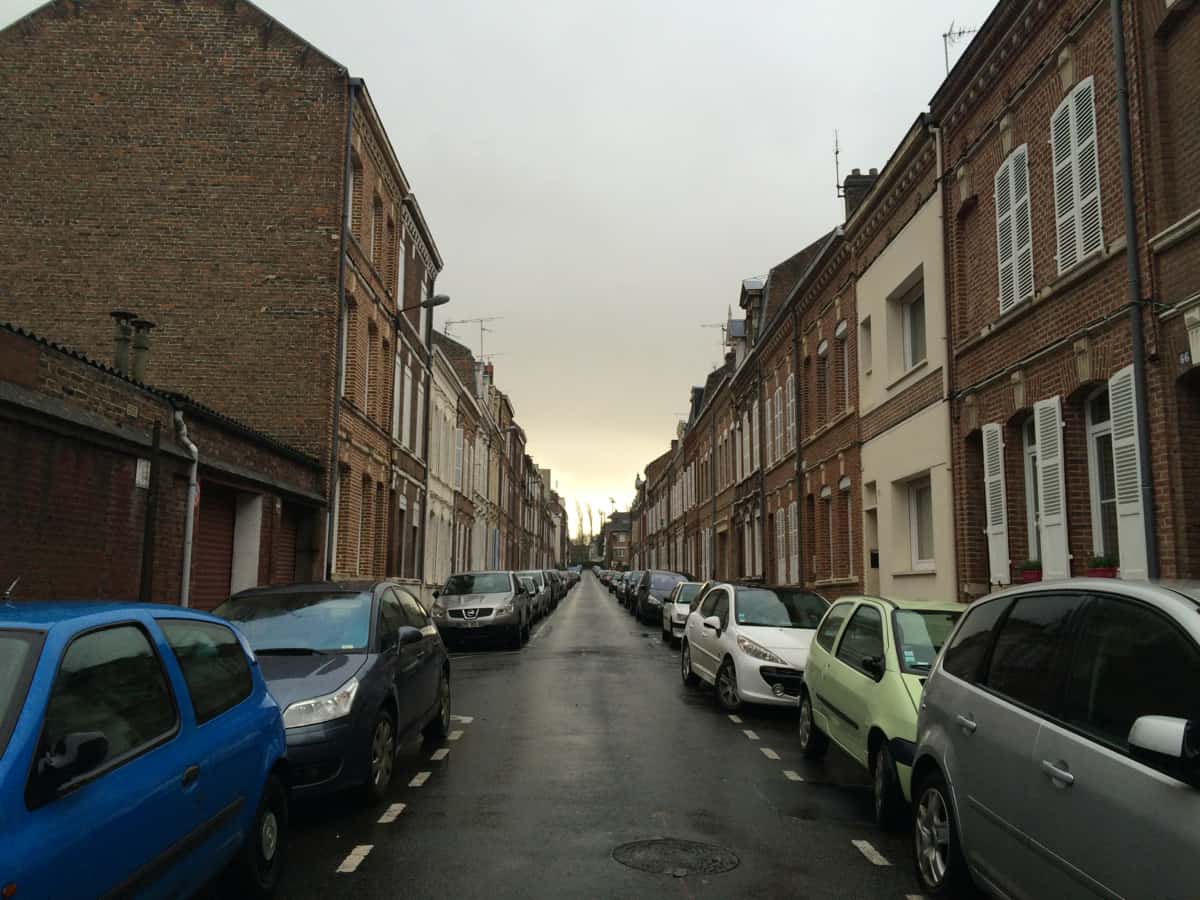 I wrote this, a consideration of life as an expat in France, before yesterday’s insanity: 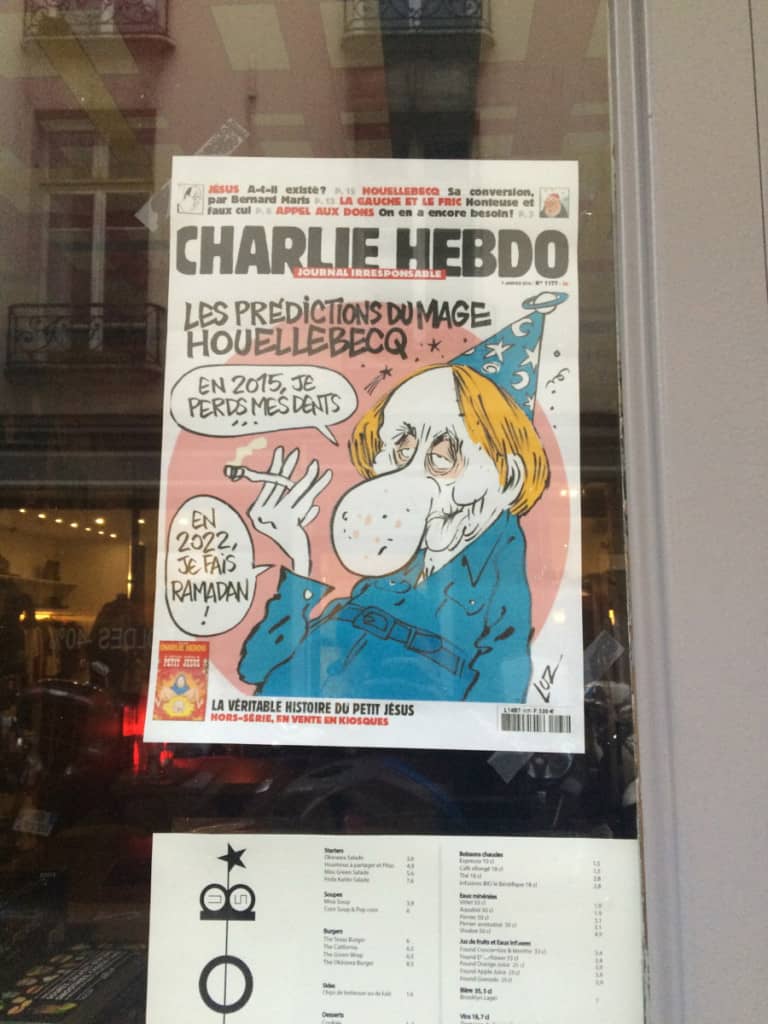 It’s still worth it, living in a strange, unfamiliar place. What living abroad part-time teaches you—besides how to say “I don’t understand” and “Where is the bathroom” in the language of every country you visit—is that people are essentially the same, and that people are essentially good, Hobbes (and current events) be damned. If you’ve been thinking about journeying overseas and this news has you rethinking your plans, this is not a reason to retreat. If anything, this is a reason to learn, to listen, to explore and to celebrate as much of the world around us (and far from us, and everything in between) as we can.

I once worked at a magazine called Lucky, and the week before the one Christmas I worked there, the editorial staff went to lunch together. After I don’t know how long of tortured office holiday lunch chat, someone suggested that everyone name the favorite job they’d ever had. Two points of interest: (A) No one said their current job. (B) Everyone who had been a travel writer said being a travel writer, and then, at least in my memory, shrugged, the way that old men remember beautiful women, as if to say: I held on as long as I could.

I took this picture in a town called Amiens. I’m sure Amiens is a beautiful place, when you are from there and returning from a long time away, or, I’d bet, for most of the month of June. It is less amazing in December, in the rain. I went to Amiens because I had an appointment to renew my visa, and I’d left three translations—an important part of my dossier, or file, and don’t get me started on the dossier, except that I will mention that my visa dossier is at least an inch thick, in part because all the paper in it is soaked with the tears of my frustration—too late, and had to pick them up from the translator, instead of waiting for them in the mail. (And don’t get me started on the epic effort involved in getting a mail key—I mean, Frodo had less work getting the ring to Mordor.) My appointment at the préfecture de police was at 10 the next morning, and I had 40 minutes between trains—one there, one back—to get to a house Google Maps said was a 22-minute walk each way, to pick up the translations. I ran there. I ran back. I made it back to the train station with enough time to buy a bag of potato chips, the kind I’ve never seen a French person actually eat. I was so full of anger and aggravation and stress on my way there, but as soon as I had my translations in hand, I felt like I’d accomplished something utterly unexpected. I once found £40 on the floor of a British grocery store on the 4th of July. It felt exactly like that, minus the part about the god of lost money loving Americans.

Speaking of that dossier: I recently lost an important part of it. It was a hand-written extension of my visa, the kind of document I described to someone as “the most important thing in my entire life”—a ridiculous exaggeration, but true, in some ways. And after I described the (a) terror of losing it and (b) impossibility of replacing it, he asked me if “it”—which I interpreted as this higgledy-piggledy lifestyle, full of dossiers and visa extensions and travel writing and last minute trips to my translator’s house in northern France—was worth it. I’m sure I said what I always say when someone asks me that question: usually. But that is the question I wrestle with every day, more than questions about the existence of God (I know where I stand) or if I will ever have kids (I am hoping to get one in the mail, if for no other reason than I will finally be able to dictate the terms of my family Christmas).

Living abroad means you miss things. Casual friends stop inviting you to parties, and real friends preface invitations with “I’m sure you won’t be here, but….” Small children grow at alarming rates. They spend more time with other aunts. No matter how much of their affection I try to buy with packages from Paris, I miss their recitals and soccer games and snow days. Everyone gets older, faster, when you see them every six or eight or 12 weeks. Then there’s the red tape. Imagine France as a country where the entire one-third of the flag consists not of red fabric but red tape. Anything official requires a “dossier” of staggering proportion. If you Google “dossier”, “nightmare” and “France”, you will get 17 million results. My dossier to rent an overpriced apartment was nearly an inch high and included more tax documents than my FAFSA. Every time I go to the préfecture, I shake for an hour before (with nerves) and an hour after (with adrenaline).

But there are side notes. There are magical side notes. On my first visa appointment at the préfecture, I mistimed my trip and had to take a taxi. I gave the driver the street address—place Louis Lapin—and when he didn’t know it, gave up and handed him my form. “Oh, of course, la préfecture,” he said. “You can just say la préfecture.” It turned out that he had come from Mali. When he dropped me off, he said: “Voilà. And here is where we all begin.” (If you are about to go on your first visa appointment, anywhere, I pray you will also have an immigrant taxi driver.) And though preparing my apartment dossier was basically a full-time job for two weeks, the dossier took the place of my credit report. I like spending time in a country where you can still make a case for yourself, where you aren’t just immediately reduced to a credit score. I like the fact that I have a “bank manager”, even if he is (a) married and (b) asked me out.

I drove to Mongolia from London a few years ago, and then tried to write about it, and before coming to terms with the fact that what I was writing was terrible, I hit upon a central theme: that travel was good for many reasons, but chief among them, for some people, is that it offers a parade of problems to solve. From that trip, there was the night I threw up on my friend Dave. There was the night he threw up over a fence. (We drank a lot when we got to Russia.) There was the time I left my passport in the back of a Mongolian taxi and hugged the driver who returned it before my friends told me that they had paid him a $50 ransom for it.

Living abroad, especially in a country in which my language abilities are nearly to the second-grade level, is like that every single day. It is an endless problem to solve. It amazes me when I go home how easy it is to contest a bill, order Seamless, get a movie ticket online. (I still can’t do the last one here, because to do that, I’d need the PIN for my new bank card, which came in the mail, but which I can’t get, because I don’t have a mail key. I could ask my bank manager about it, but I don’t want him to ask me out again. You see the problem.) Today, at the grocery store where I have shopped nearly every day for four months, the cashier accused me of stealing the cilantro I’d just bought elsewhere and had stowed in my bag—never mind that her store doesn’t even sell cilantro. A year ago this would have terrified me. Today, I just told her, in English, to finish ringing me up or call the cops.

Oh, it was exhilarating. I was dying for her to call the cops; I was dying to be “j’accused” of stealing something I knew I literally couldn’t have stolen; I was dying to plead my case in perfect French (an utter impossibility, but okay.) And it was exciting: There is something exciting in being misunderstood, in struggling to be understood, but, every once in a while, succeeding. Today I also had to buy some paper at BHV, my favorite department store (apparently I had a ton of errands this afternoon.) There’s a guy there I dread seeing, because he rolls up the paper before you can take it to the cashier, and I can never remember the word for “roll up” (rouler, as it happens). I don’t know what his deal was today, but instead of having my least-favorite French temperament (aggression arrogance) he had my favorite (gentle mock outrage). He asked me what I did for a living, and I said I was a “journaliste et romaniste,” a No, no, he said: “Pas ‘romaniste.’ C’est ‘romancière.'” I repeated the word, and he corrected my pronunciation. I know: It doesn’t sound like much. Maybe I have been trained by Parisians not to expect much. But it felt like something. It felt like the world was getting just a tiny bit bigger, that I understood something about it that I hadn’t understood before. I’m telling you: It is a rush, and once you start, it is incredibly difficult to stop. 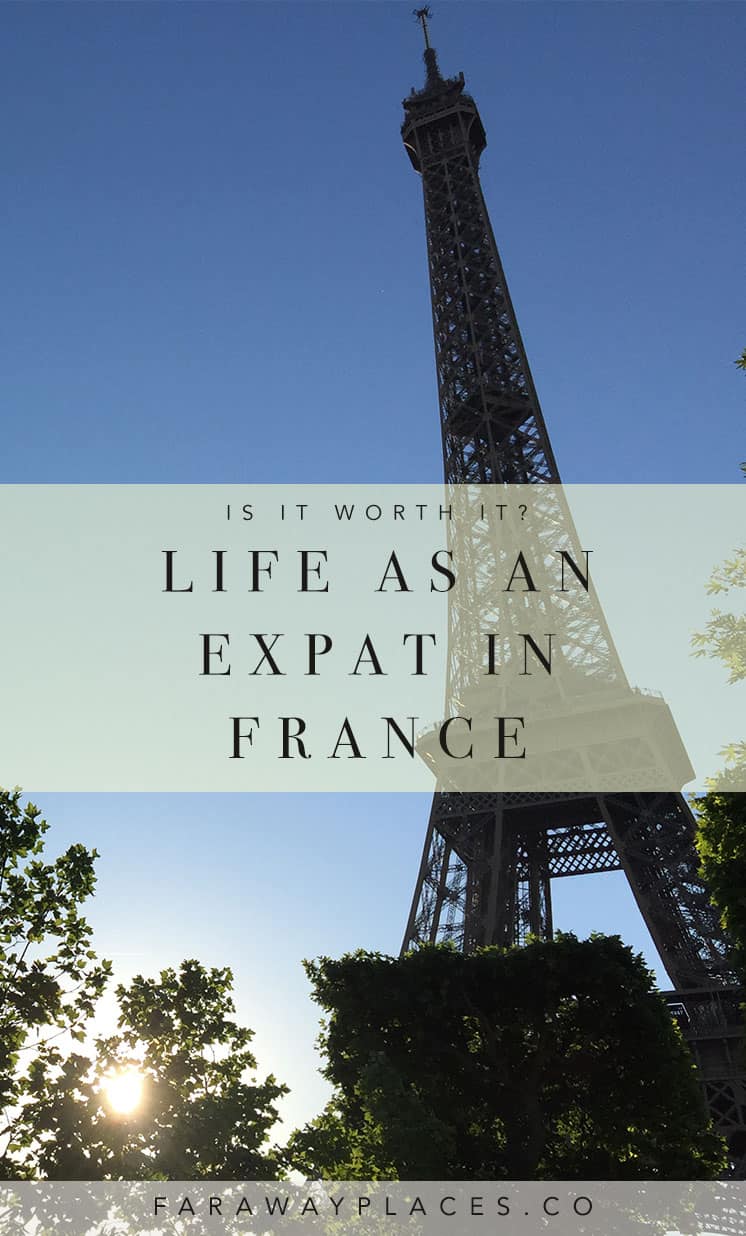