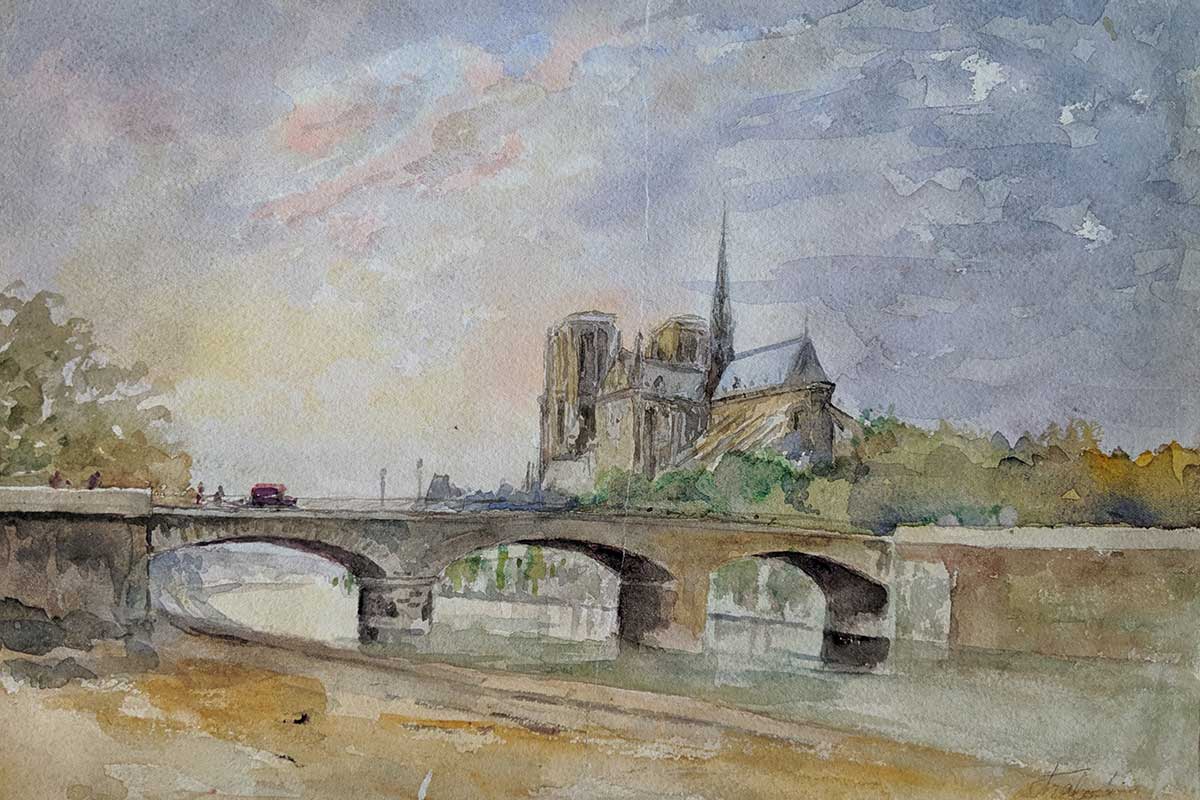 If you’ve ever dreamed of moving to France, I want you to know: You can do it.

It’s the question I get most often (uh, besides whether or not French guys cheat): How did you move to France?

There are a million ways to do it, but I only know mine — and it’s worth talking about, because it’s the easiest (in some ways).

When I first went to Paris, I only expected to go for six weeks. Then I fell in love with my Airbnb host. (LOL, but true.)

Going back to New York was no longer an option. But as an American, I couldn’t stay in the Schengen Zone for more than 90 days out of any 180.

In my case, I needed a visa: a long-term visitor’s visa.

For this, you need a bunch of stuff — but really only two things:

– You need to swear you won’t work in France. What you do outside of France, they don’t care about. My professional life is conducted entirely in the U.S. I have a French bank account, but only because I need one for my visa and to pay my renter’s insurance. If you’re a “digital nomad” type, you can make this work.

– And then the other thing. You need a bunch of cash in your checking account, or you need someone who trusts you enough to put your name on their checking account. I’ve done both (thanks, Mom/Dad/and my sister). The amount varies from year to year, but that “bunch of cash” is equivalent to a year’s salary, based on what’s know as the SMIC (salaire minimum interprofessionnel de croissance). If you’re used to U.S. salaries, this number might sound on the low side: about 18,000€. (For a very long explanation of how this works, see here.)

If you can put that in a checking account (and they really do want it to be as close to cash as possible — a retirement account won’t work), you’re good.

And you can live in France, renewing the visa every year.

If that doesn’t work for you, come and study (and stay), or look into it more — there’s a path for everyone. This happened to be mine.

It’s not easy, but it can be done. And it’s as close to magic as an administrative process gets.