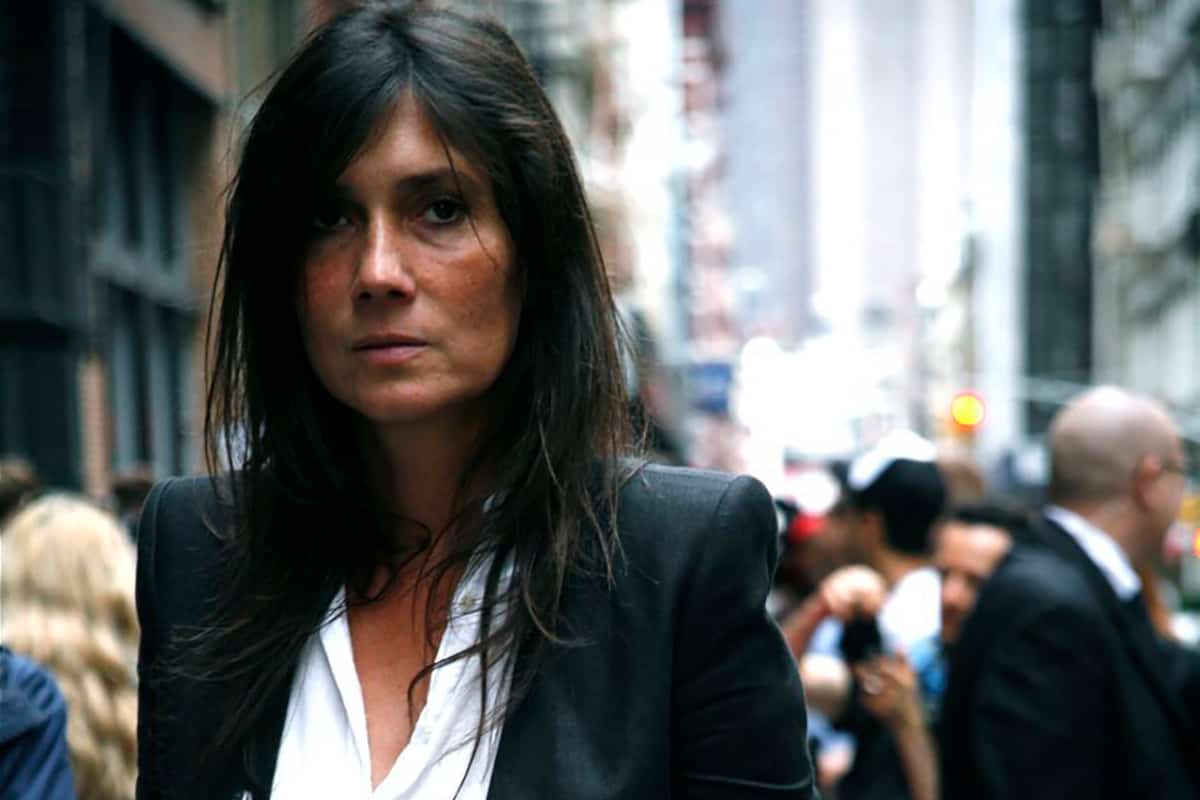 This is not to discount the daily challenges of being a French woman: I’m not French, so I don’t know what they are, and I have a friend here who swears that she read an article about how the percentage of women using anti-depressants is higher in Paris “than any other Western city.” (I cannot verify this.) I think in many ways it is harder to be just, like, a person in the place where you are from than elsewhere: I am completely blind to any pressures they might face here. And I am exempt from the ones I might be facing at home.

This is a long way of saying that—let’s say, “vital” women come in all ages here. (I didn’t say “sizes” on purpose, which is another subject for another day.) I don’t think the idea of a 47-year-old French actress fronting a campaign for a big fashion house (like Julia Roberts for Givenchy) would make headlines here because the idea of a 47-year-old representing an aspirational ideal isn’t as literally foreign as it would be at home. One of the most paradigm-shifting things I’ve experienced here is that 25-year-old women who look like they’re 19 aren’t actually the only ones “men” consider worth chasing.

None of this is to say that there aren’t plenty of French mores I find difficult unappealing—there are. But one of the benefits of being away from home is getting to pick and choose what to focus on. So here, instead of focusing on my married bank manager and his request that we go on dates, I can focus no how much I love how Vogue Paris editor in chief Emmanuelle Alt dresses, and how much of a uniform it is, and how foxy she is, at 47. 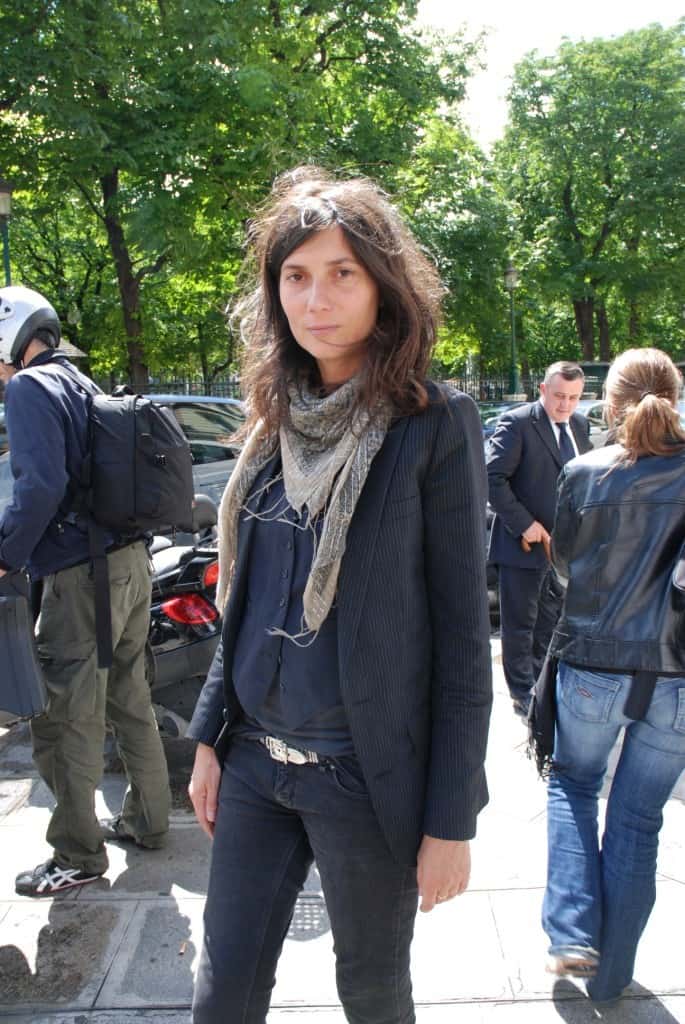 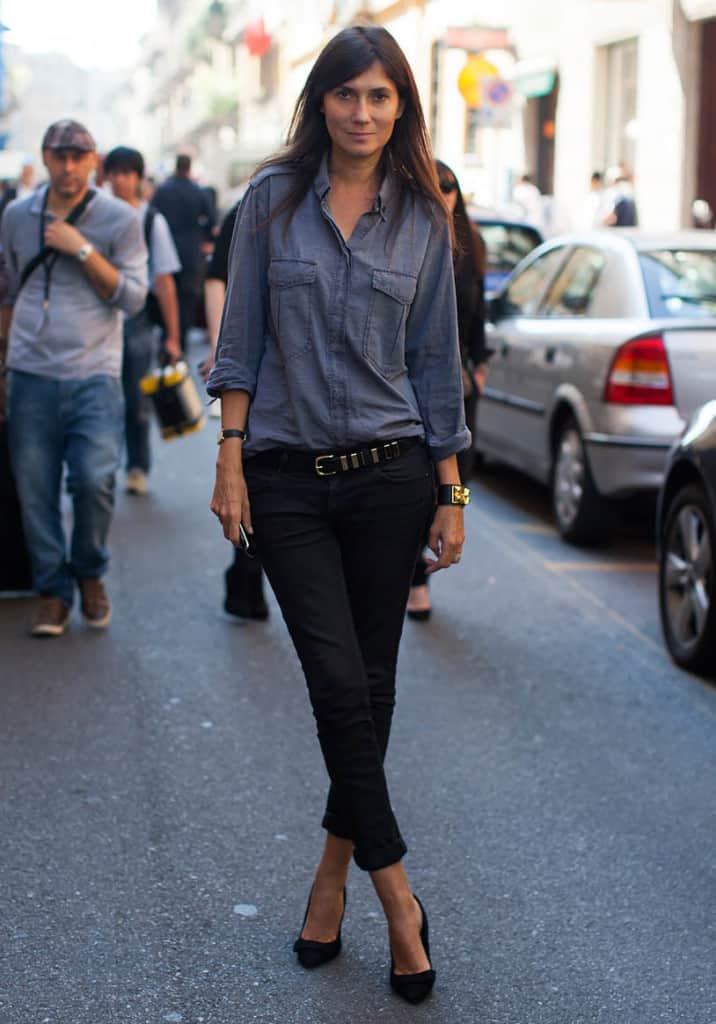 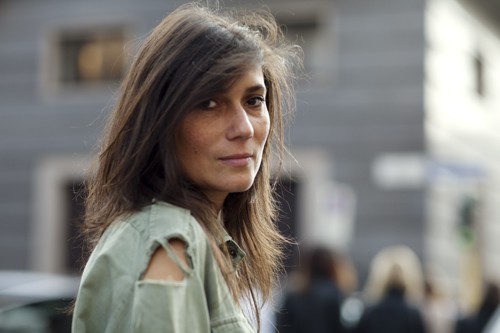 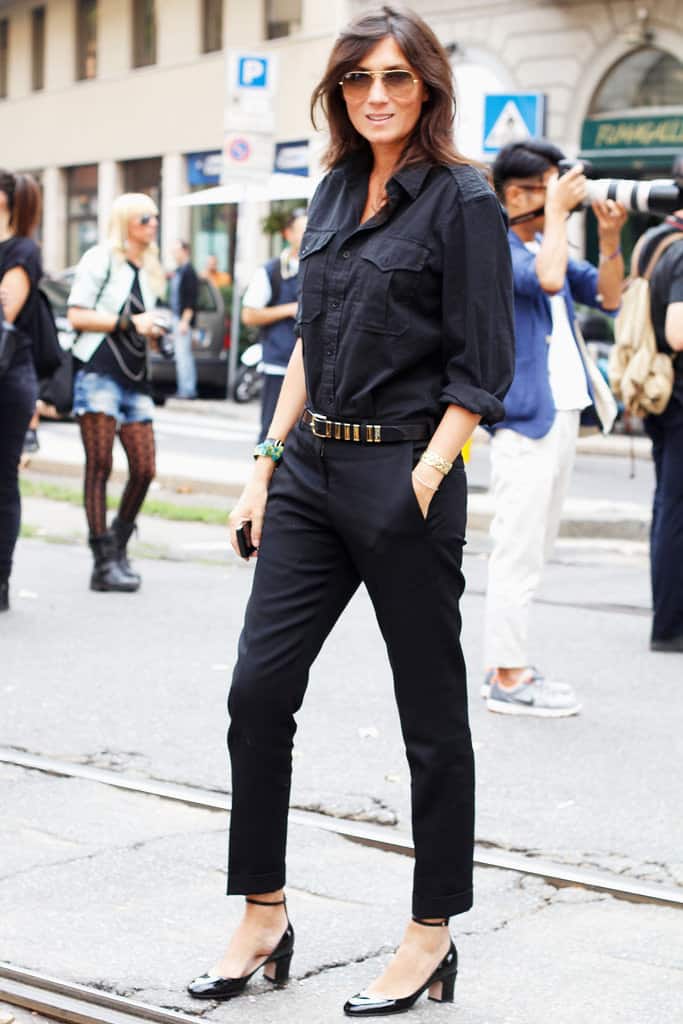 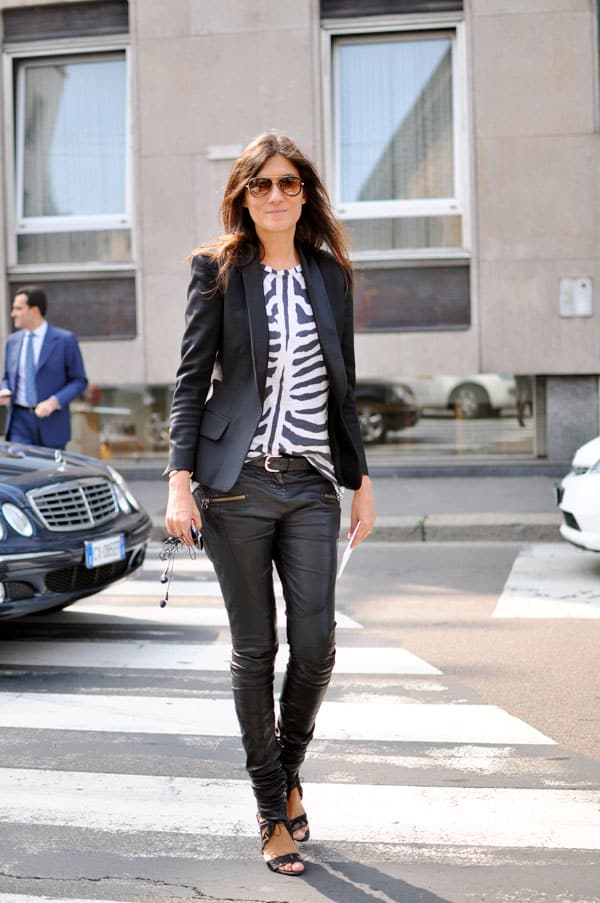 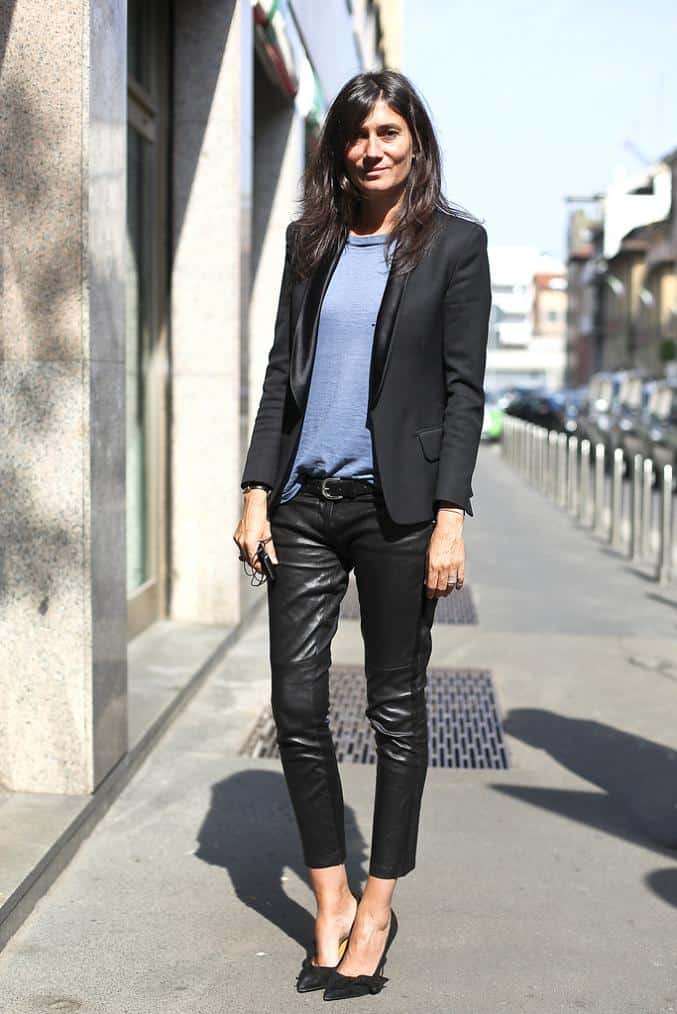 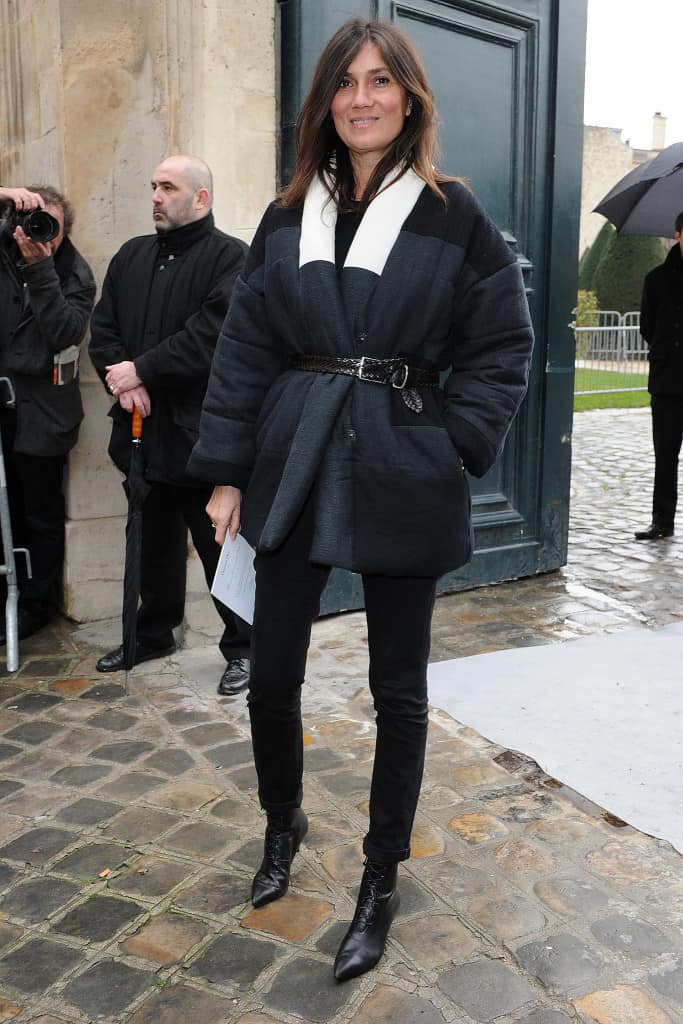 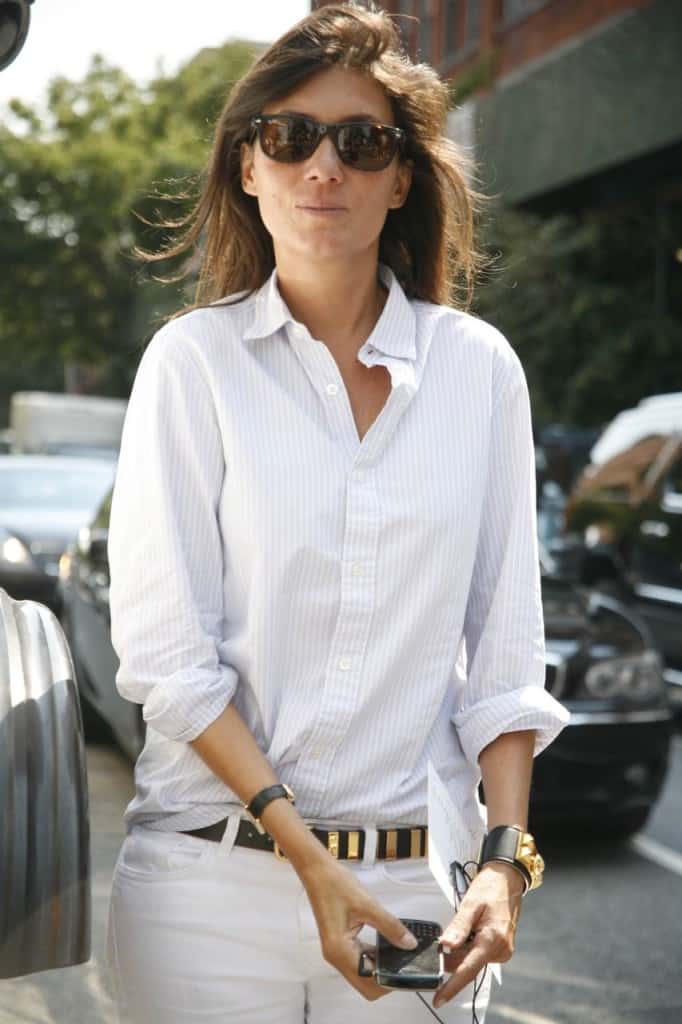 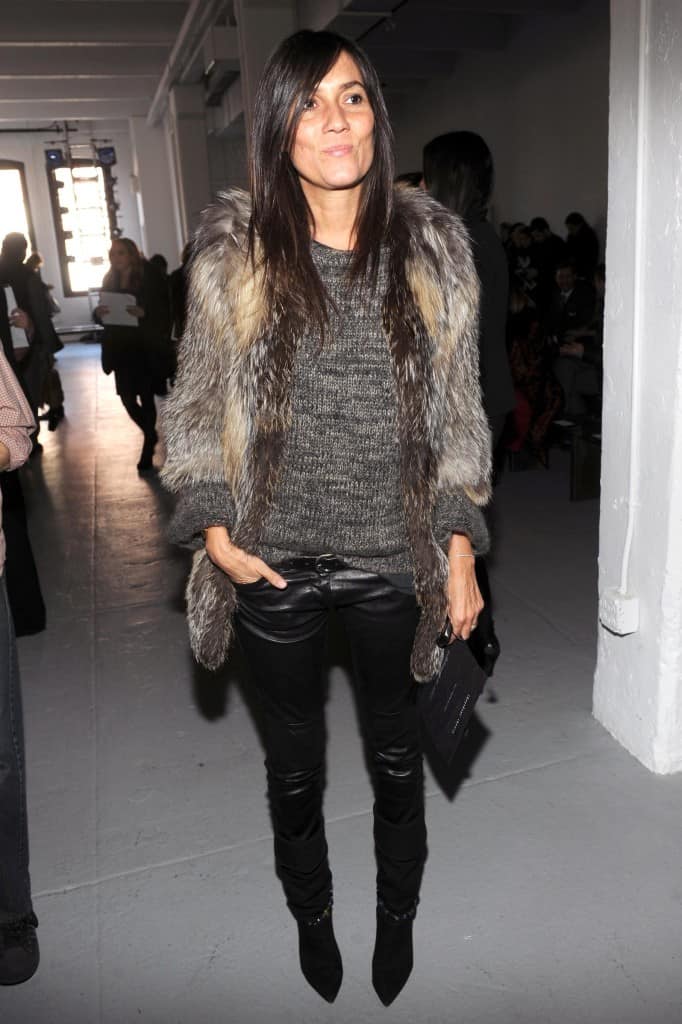 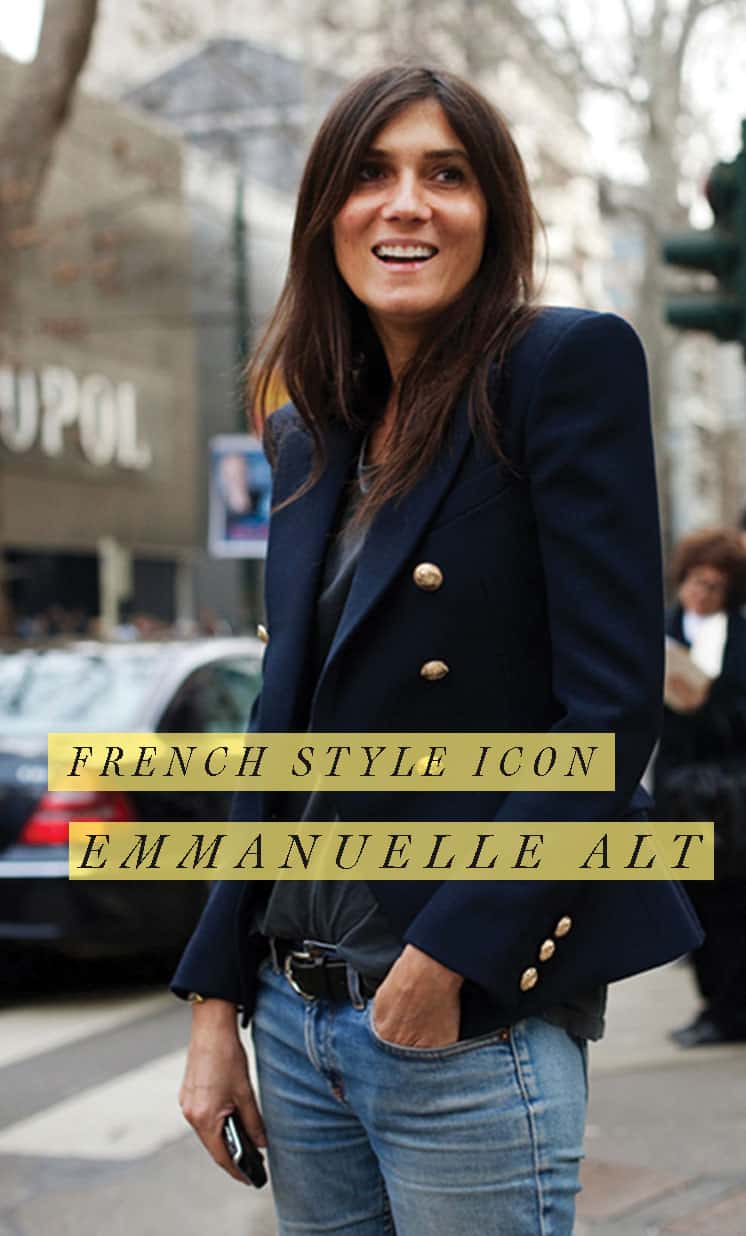