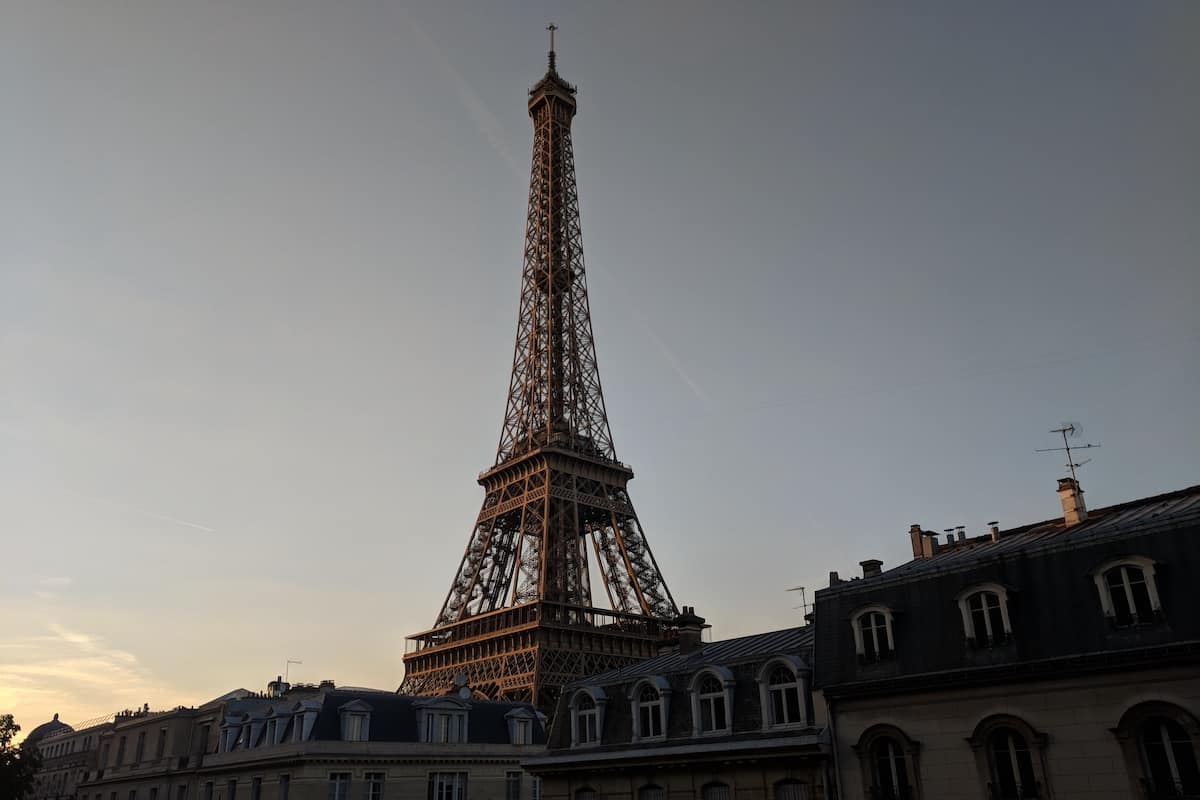 Wondering where to stay in Paris with kids? My favorite thing is telling people where to go (on vacation). This is the first in the series: a mom is coming to Paris, family in tow. If you have a vacation dilemma, please email!

I’m headed to Paris but don’t know where to stay. I’m traveling with my family (parents, sister, husband, two kids), so we need a lot of space — but on a budget. And we want to be outside of the fray, but not in the suburbs. We don’t need to be next door to buzzy nightlife, but a park would be good.

My choice? I love the 12th — and as you look for where to stay in Paris with kids, it’s gotta be at the top of the list. It’s way on the cheaper side while staying within the city limits, and it has two of my favorite green spaces in the city: the Promenade Plantée (the Paris forerunner of the Highline) and the Square Trousseau, which I, as a New Yorker, find exceptional, even while Parisians sometimes say it is dirty. Here’s a $56-a-night studio that looks perfectly acceptable — or a family-sized rooftop place with four bedrooms for a fairly reasonable $230 a night. (Please also see my absolute dream apartment: five bedrooms, sleeps 12, with that greenhouse-style glass roof — it is killer.)

The 12th doesn’t have a ton of attractions, but Paris is tiny, and you’ll be on the 1 Metro line (10 minutes to the Louvre) and the 8 (20 minutes to basically everywhere.) And if the city’s feeling like too much, you can always retreat to the mall-like safety of Bercy, which I think nobody in Paris loves but me. Sometimes you just want a shopping center and some Five Guys, amirite. You’ll also be close to some of the cooler quarters of the 11th, which includes destinations like Cyril Lignac’s patisserie (he’s sort of like France’s Mary Berry), and Bistro Paul Vert. Similarly, the Chateau de Vincennes is super easy to get to from the 12th, and it is a guaranteed delighter-of-children.

If you have a question about where to go, in Paris or elsewhere, I hope you will do me the great honor of asking.