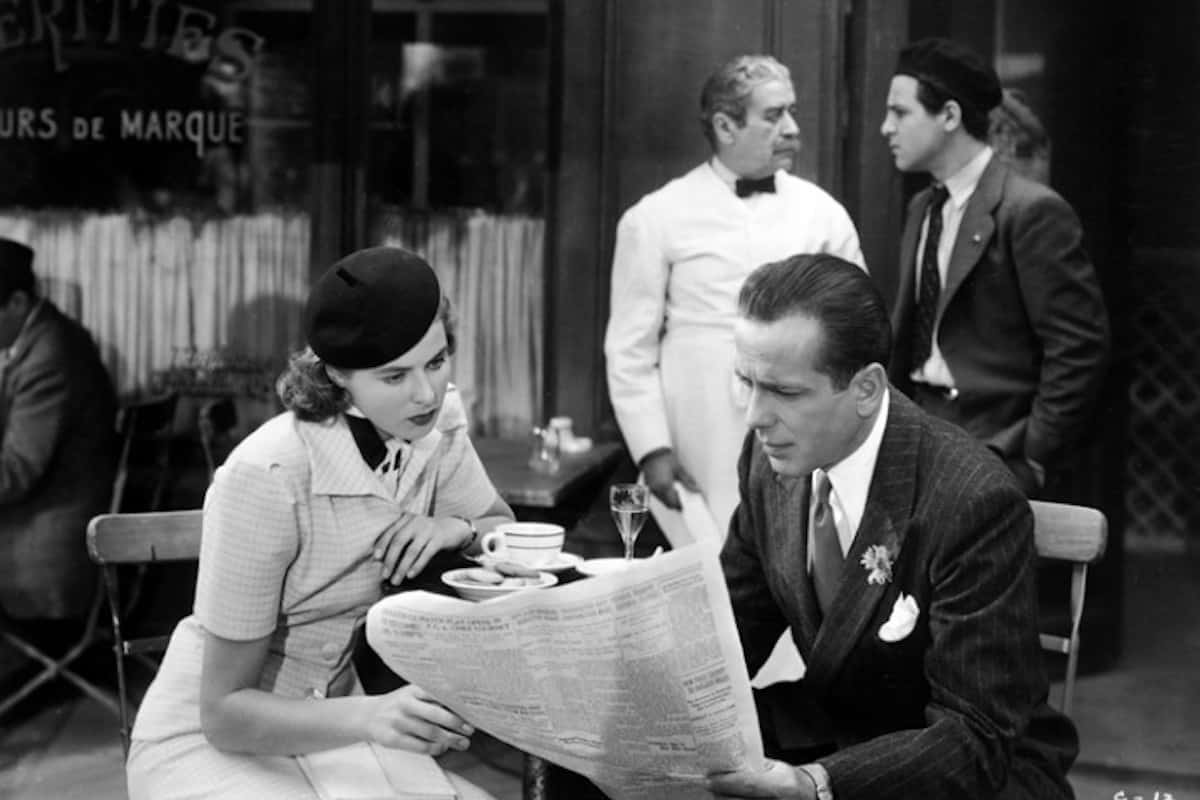 It wasn’t until I moved to France that I started to read fiction about World War II, especially stories set there. This is my most recent reading list of the best books set in World War II France — and though it comes in the middle of the list, go with Irène Némirovsky’s Suite Française first — all of these books are gorgeously written, but only Suite Française was written gorgeously while the author was under threat of deportation to the Nazi death camps. (And indeed, she died at 39 at Auschwitz.) The story of the book’s survival is worth a movie of its own, as it was saved by Némirovsky’s daughter for over 60 years and only published in 2004. It’s a miracle that her book survived — and a testament to the power of writing, that after all this time, her voice can still be heard. 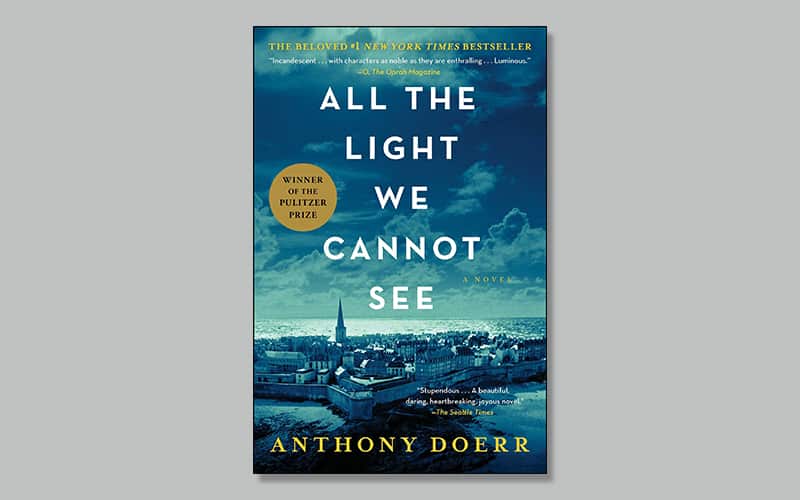 This book is gorgeously written and wonderfully evocative of Paris early in the war, and the calamities that await our two main characters — a French girl, a German boy — in the Breton port of St. Malo. It’s effervescent — but the richest evocations, like Uncle Etienne manning his personal radio as the war rages on, are as vivid today as they are when I first read this book three years ago. [Buy it here] 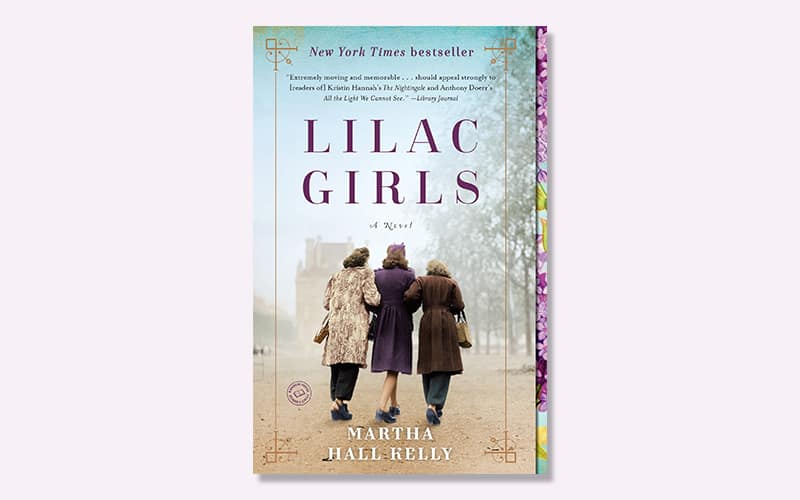 Most of this book doesn’t take place in France — but its here-and-there settings (including Poland, Germany, and New York, including its French consulate) will remind you of what a long reach the war had.  Most of the book is dedicated to telling the story of the “Ravensbruck Rabbits” – Polish Catholic women who were experimented on by the Nazis. A horrifying story well told. [Buy it here] 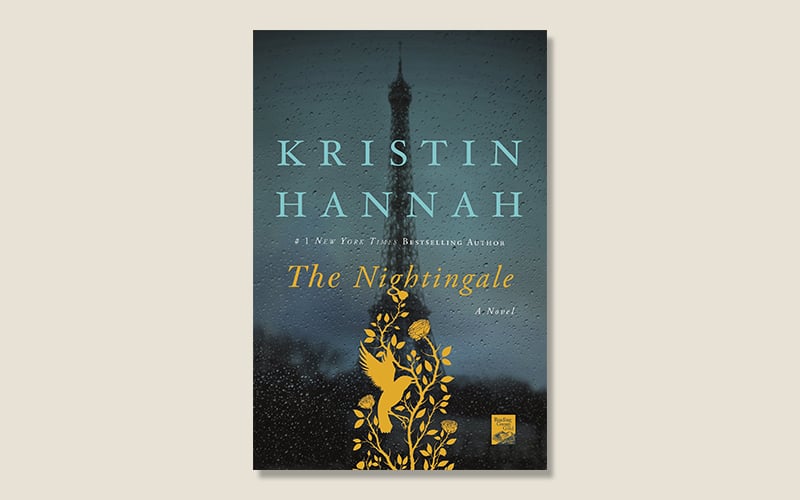 See it now before the movie: The Nightingale is about two sisters in World War II France, one barely managing to keep her family alive, the other joining the Resistance. Does it go super deep? It might not go super deep — but it’s thrilling, and while it won’t make anyone wish they were at war, it will make you ask yourself whether you’d be a hero or not. [Buy it here] 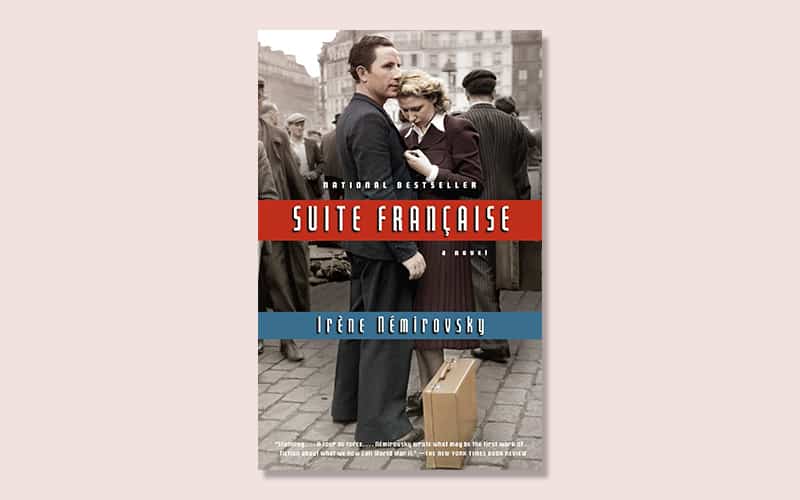 If you read one book on this list, it must be this one, written by Irène Némirovsky during the war — and before her deportation to Auschwitz, where she died at 39 in 1942. There might not be a better depiction of the chaos that attended the fall of France to the Germans — it’s beautiful and dramatic and terrifying and funny. [Buy it here] 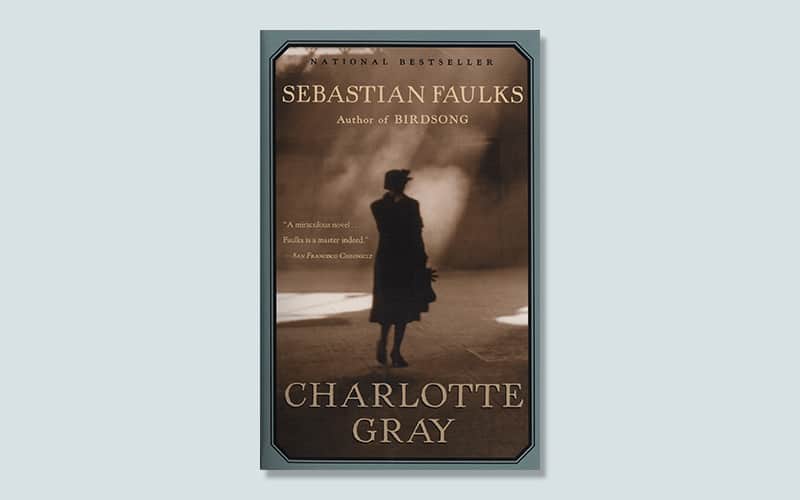 Have you read Sebastian Faulks Birdsong? Well, if not, go get that one first, since it’s a beautiful story about World War I (and the triumph of the human spirit, etc.) After that, get Charlotte Gray, about a Scottish woman whose facility with French gets her sent to occupied France to work at the behest of the British government — and track down the airman she loves. [Buy it here]