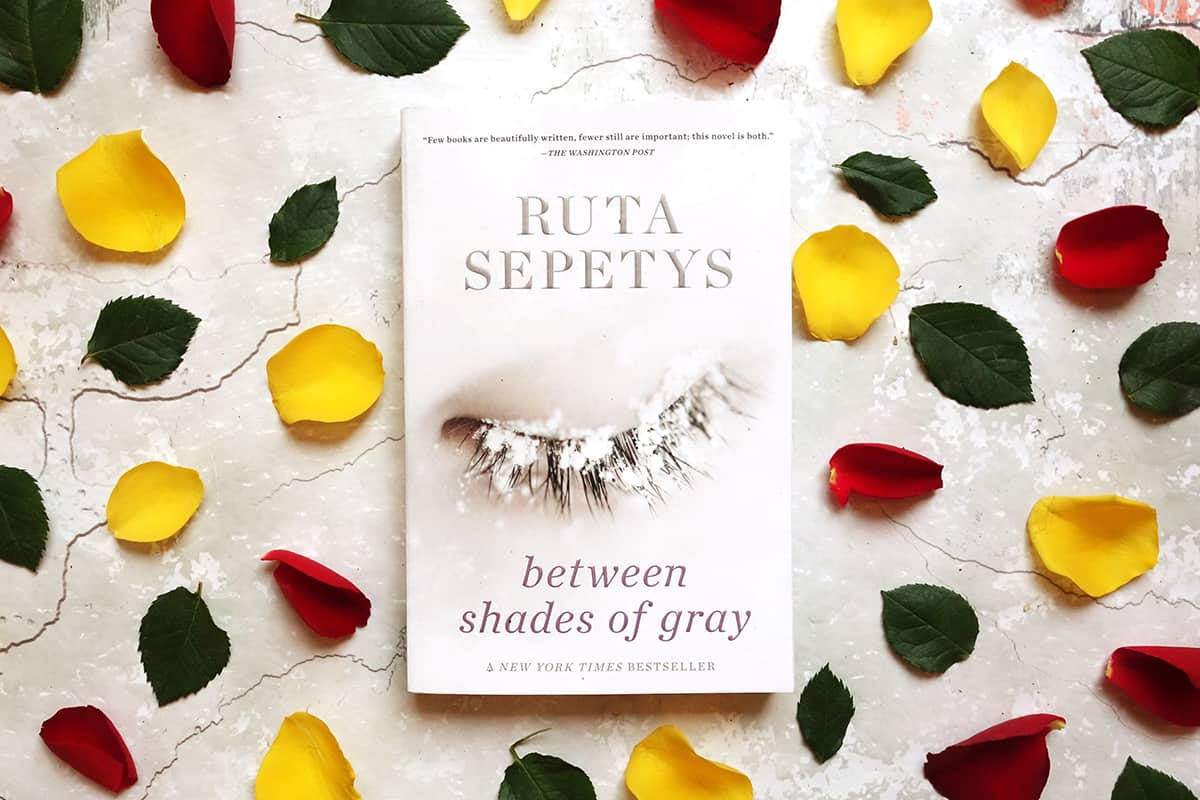 I didn’t realize it until I was halfway through that “Between Shades of Gray” is officially a YA novel—and even then, the only thing that gave it away was its length (though now that I’m thinking about it, there are plenty of long YA novels, so please excuse my stereotyping).

This is the story of 16-year-old Lina and her family, as they are deported from Lithuania with the arrival of Russian forces during World War II and subjected to a long list of miseries and deprivations. This is a very hard-nosed little book, and it is, in fact, remarkably well suited to being a tale told for (indeed) young adults: It is clear-eyed about the cruelties of the world in a way its intended readers will certainly understand.

It was a relief, actually, that this book was not written (specifically) for adults, as that permits a simpler story, without the adult’s need to reconcile her experiences with her now-upended worldview. I do think that the average 16-year-old has an easier time adapting to a new, cruel world than the adults around her.

I’m glad I read Between Shades of Gray, especially in the way it acted as a sort of book end to the first ATW book I read: Purge, a novel about an Estonian collaborator who played a role in having her sister and niece deported to Russia during the same time period. Even if those characters, Inge and Linda, weren’t exposed to the same terrors as Lina and her family, this book provided an invaluable understanding of the chaos into which Purge’s main character, Aliide, willingly, enthusiastically consigned her family.