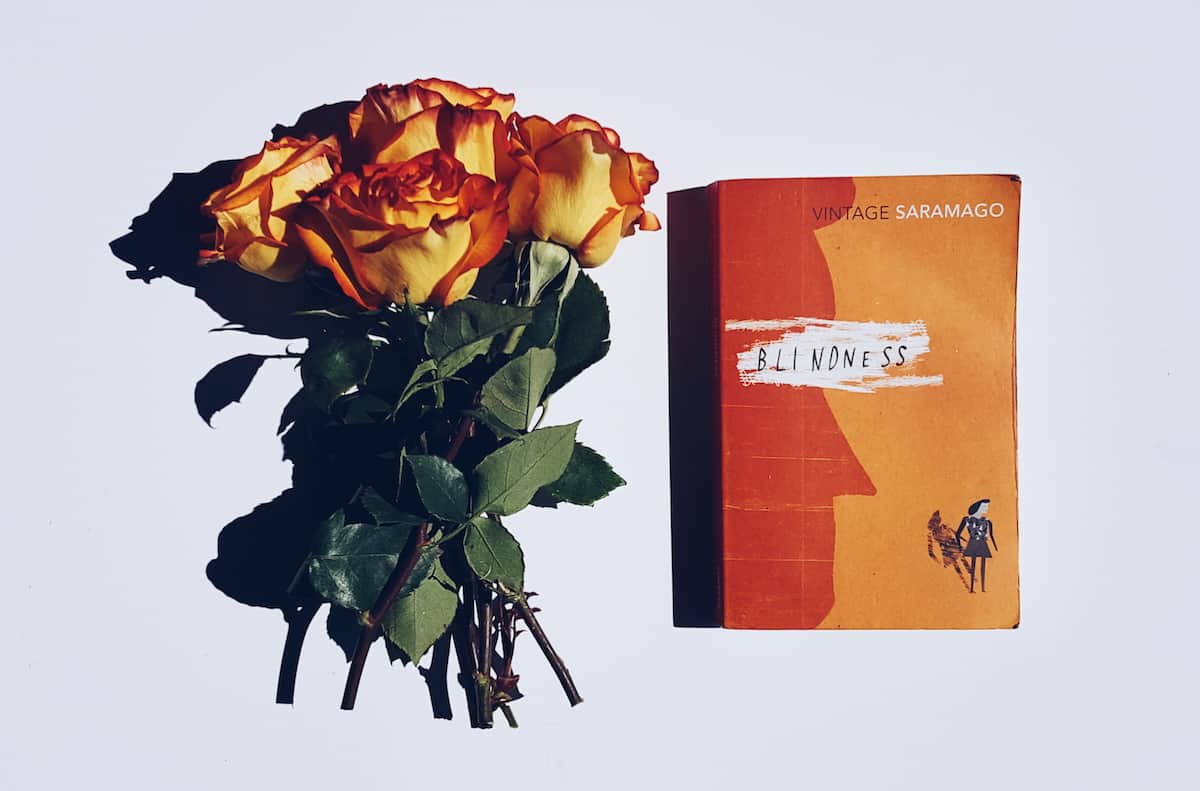 I am reading a book from every country in the world. These are my thoughts on Blindness, by the Portuguese author José Saramago. The last book I read was The Infatuations by Javíer Marias, from Spain.

IN SHORT: This is the story of the collapse of society following a worldwide plague of literal blindness.

THE BEST BIT: Oh, how to pick a best bit in this book?

Let me start with what I did not enjoy — or perhaps “understand” is the better word.

Slowly but surely, humans on Earth are afflicted with physical blindness. At first, the plague seems controllable, and those stricken are corralled into treatment facilities — or holding pens, depending on your perspective. Once there, we soon revert to a Hobbesian state, living in violence, filth, hunger and organizational chaos that is soon replaced by whatever -archy is led by rapists.

We closely follow a small band of the surviving blind, who have the exceptional good fortune to count among their number perhaps the only seeing woman left in society: the wife of an ophthalmologist. Saramago writes:

I don’t think we did go blind, I think we are blind, Blind but seeing, Blind people who can see, but do not see.

As I read it, the implication is that we are blind to how closely we live to the line separating society — the mall, landscaping, payroll and paychecks, highway maintenance — and anarchy. Well, sure. I feel like if you read The Road like “This is totally going to happen,” (as cough I did cough) you will not be surprised by, only interested in, the mechanics of how this different-but-the-same society, set in an unnamed city (which I read for London, since I read the UK edition: flats and colours) breaks down. Of course we are blind.

But enough bragging about the satisfaction of my dystopian worldview.

I found so much truly affecting and touching in this book, primary among them the relationship between the doctor and his wife, which I cannot summarize better than I have already summarized in Instagram form:

The other thing I loved most about this book was simply Saramago’s voice, which I could not take for long periods at a stretch — it is written in unbelievably dense sections of text, without breaks for dialogue. It reminded me of two books at once: László Krasznahorkai’s Satantango (with which I am still struggling) and, in some of its narrative oscillations, Javíer Marias’s The Infatuations, though here the band of oscillation — of statement and revision (and revision and revision, in the case of The Infatuations) — seemed much smaller and for me easier to handle.

Perhaps others have not but I loved the intrusive, voluble narrator’s voice. The most terrifying aspect of Blindness for me is its depiction of a world without judgment. Every time I cross the Verrazano-Narrows, I watch cars with just one passenger enter the HOV lane, and I am angry, and I hope very much that they will be ticketed, because it is not fair, and because we must have rules, if we are to be a fair and just society. Of course, in Blindness the transgressions are exponentially worse — and so it is a relief to hear the voice, from time to time, of the quibbling, moralizing narrator, who emerges occasionally to issue his own sort of tickets:

The old woman shrieked in terror and rushed back into her flat, slamming the door behind her, Who is that witch, said the old man with the black eyepatch, these are things we say when we do not know how to take a good look at ourselves, had he lived as she had lived, we should like to see how long his civilized ways would last.

It might not seem like much, but it is strong and steady and consistent, meting out justice and judgment throughout the apocalypse. It is easy enough to consider the dangers of too much, too strong an authority, too “moral” a community (for some reason I am primarily thinking of The Scarlet Letter). But it is clear here that in a catastrophe, a little castigation goes a very long way.

Recent books:
Norway: The Ice Palace by Tarjei Vesaas
Europe: The World of Yesterday by Stefan Zweig
Spain: The Infatuations by Javier Marías
Germany: A Woman in Berlin by Anonymous 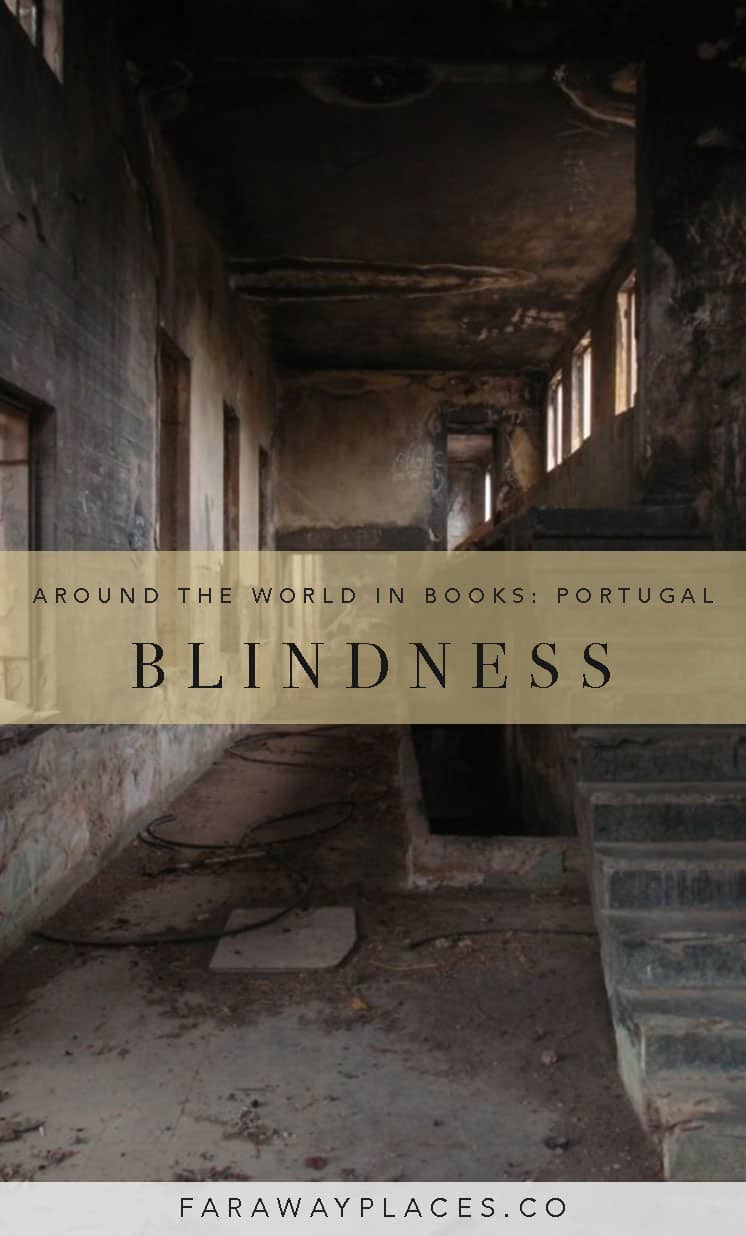