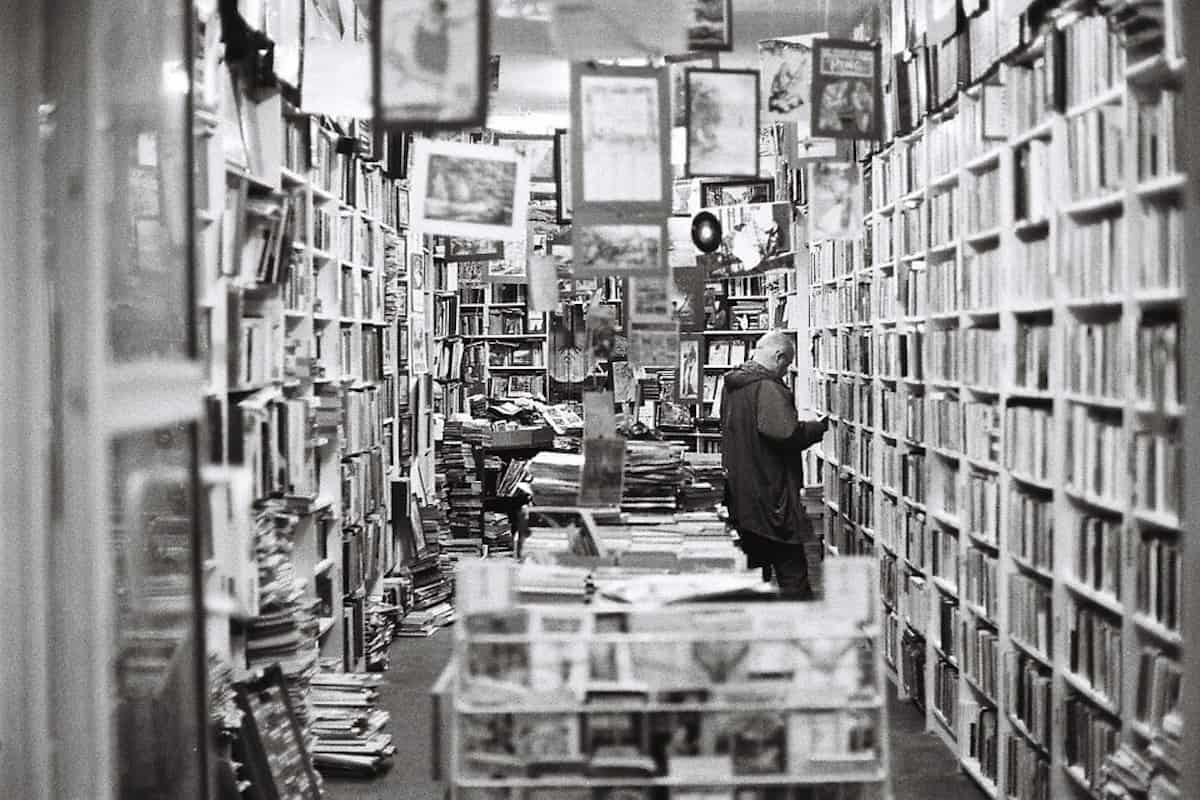 2017 was a year I would quite happily burn into the ground. If it was a town I had invaded, I would plow salt into its fields and then burn the fields, and if they wouldn’t burn, I would wait until they had grown back a bit, and then burn them down again. So. There’s that.

If 2017 was terrible, and it was, in all kinds of big and planet-destabilizing ways, I also found that it was terrible in small ways as well. (HA not that I’m literally just complaining.) One of them means quite a lot to me: the books that I read.

I read six books this year. That’s one book every two months. I really want people to read, not least because I am writing a book. Apparently I am not taking my own advice.

The good news was that what I did read was really good, beginning with….

Alone in Berlin by Hans Fallada
The main reason I only read six books this year was because what I did read was long and, in this case, exceptionally dense: It took me two months to read the first half of this book, about a married couple in World War II Germany who take up pens against Hitler after their son is killed in battle. (It’s a remarkable story based on real-life Germans.) It’s a psychological study that turns into a page-turner toward the end — I finished the second half in a hot tub in about six hours. Do not watch the movie version, which is terrible.

The World of Tomorrow by Stefan Zweig
Again I carried this book around for three months before really getting into it — but it’s an affecting portrait of Europe between, during, and before the two world wars that reshaped its borders, and culture. It gave me new insight into the perils of nationalism — and also provided a new angle of appreciation on The Grand Budapest Hotel, which is inspired by the spirit of the book. I loved this book, though I was extremely less excited about Zweig’s fiction (I made it about halfway through Journey into the Past before giving up) and was more interested by but also eventually sleeping through Summer Before the Dark, another non-fiction account of Zweig and other refugee writers in a Belgium resort town in 1936.

Some Girls, Some Hats, and Hitler by Trudi Kanter
I loved this memoir, written decades after World War II, by an Austrian milliner whose determination saved her family from the Holocaust.

How to Get Filthy Rich in Rising Asia and The Reluctant Fundamentalist by Mohsin Hamid
I liked How to Get Filthy Rich in Rising Asia enough to move on to his more acclaimed Reluctant Fundamentalist — but ultimately felt that Filthy Rich was the one I liked more, with its decades-long love story that doesn’t come to fruition until … well, pretty deep into the book. I can’t remember the last time I read such a moving portrait of love in old age. There’s a passage from it that I think is just stunningly beautiful.

The Color Purple by Alice Walker
I’m embarrassed it took me so long to read this proper American classic. One of precisely five books to make me cry (the others include Les Miserables, The Grapes of Wrath, and two others I’m forgetting, though I’m pretty sure How to Get Rich in Filthy Asia (and the passage linked-to above) might be among them.