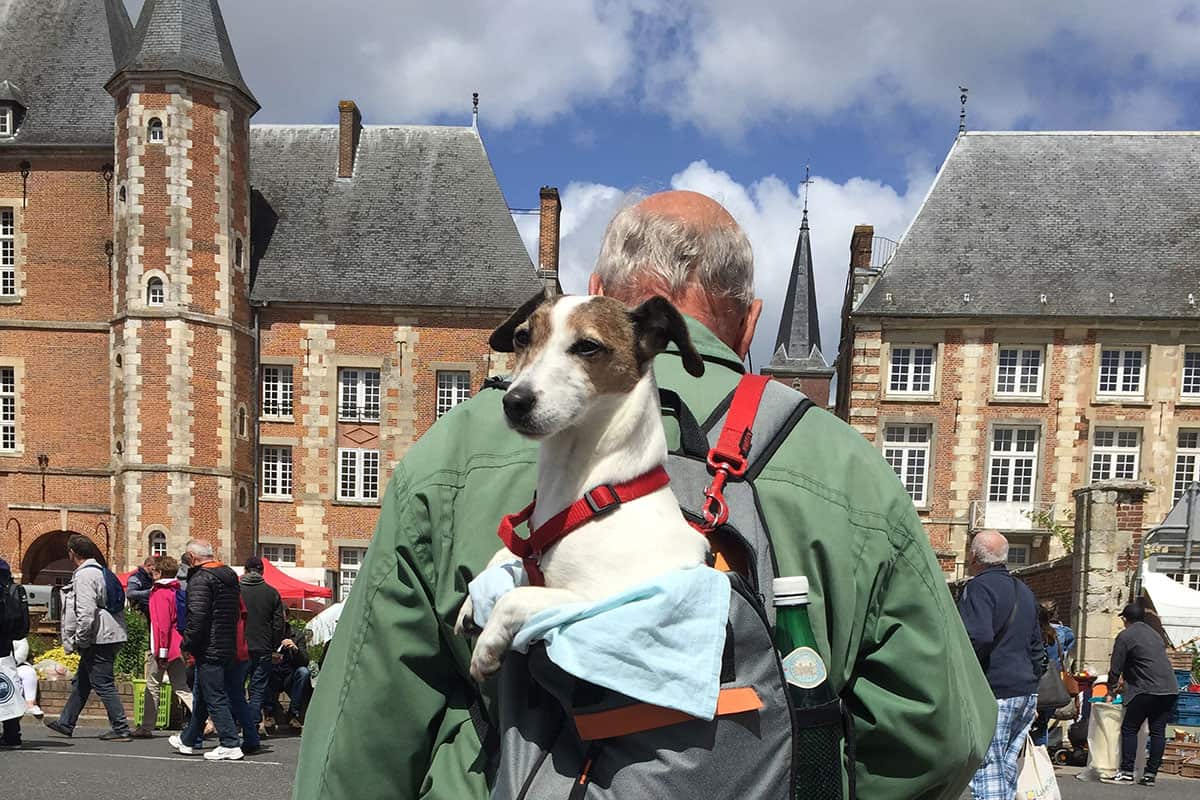 So what are the best flea markets in France?
The French take their flea markets very, very seriously, and these events are hugely popular. Plan in advance for accommodations or risk staying out of town.

This list of the best flea markets in France focuses on once (or twice) annual events—those worth planning a trip around. These are fairs (braderies, réderies, foires) and not brocantes (“flea markets”) and definitely not vide-greniers, which are more like highly organized and community-wide garage sales.

This list does not include weekly flea markets/brocantes or the puces (another word for “flea market”).

Not sure what to bring back? Here’s my suggestions for nine things to look for.

This select is biased toward northern France, nearish to Paris, since that’s where I live, but I’ll note here that my favorite flea market in all of France was the Farfouille de Leyment, which was spectacular, and held in a field near Lyon in late August, but has sadly been cancelled. All I remember about my one chance to go was flopping down on the grass at some point with everyone else, because it was 90 degrees and all the vendors ran out of drinks, and it was still spectacular.

#1: The Braderie de Lille
When: The first weekend in September (i.e. Labor Day weekend for the Americans)
Prices: Slightly higher than I’d like
Stay: In Lille proper, in an Airbnb
How to get there: Car (three hours) or SNCF (about one hour—it’s hella fast)
This is the grand-daddy of them all: Not only is the Braderie de Lille the biggest flea market in France, it’s the biggest flea market in Europe. It’s been held annually since the 13th century, taking breaks for actual Nazis—and, terribly, in 2016, after the truck-centric terrorist attack in Nice. (The mayor of the city cried when announcing the cancellation.)

For Americans used to sprawling flea markets across, say, a field, Lille will come as a surprise: It’s completely urban, with practically every street in the city given over to flea market vendors. It’s a 24-hour party from Friday afternoon to Sunday night, and it is spectacular.

Lille is (obviously) in France, but it’s right by the Belgian border, and the relaxed and friendly attitudes here may come as a (pleasant) surprise for tourists coming from Paris. Also, be sure to try the regional foods—including the moules et frites.

#2: The Grande Réderie d’Amiens
When: Late April and early October
Prices: Very good
Stay: In Amiens, in an Airbnb
How to get there: Car (about two hours) or SNCF (about an hour)
Another huge event in northern France, the Amiens flea market is held in spring and fall—the spring edition is usually bigger, as the fall edition is a few weeks after Lille and some tired vendors skip it. (Also, some don’t like the variable weather, which can tend toward rain.)

Amiens is slightly smaller than Lille, and only one day, but the prices are better.

#3: The Foire de Chatou
When: March and September/October
Prices: Extremely high
Stay: In Paris, wherever you like
How to get there: RER from central Paris to Rueil-Malmaison (then walk or free shuttle)
If you’re curious about France’s higher-end antiques market (but not the highest end), you’ll find plenty of expensive furniture, furnishings, and architectural elements (i.e. doors, shutters, stained-glass windows, etc.) If you’re looking for a perfect-condition 1960s leather club chair, this is the place. The general quality here will be higher than just about any other flea market, but you’ll pay through the nose. Expect well-heeled Parisians not interested in bargaining. 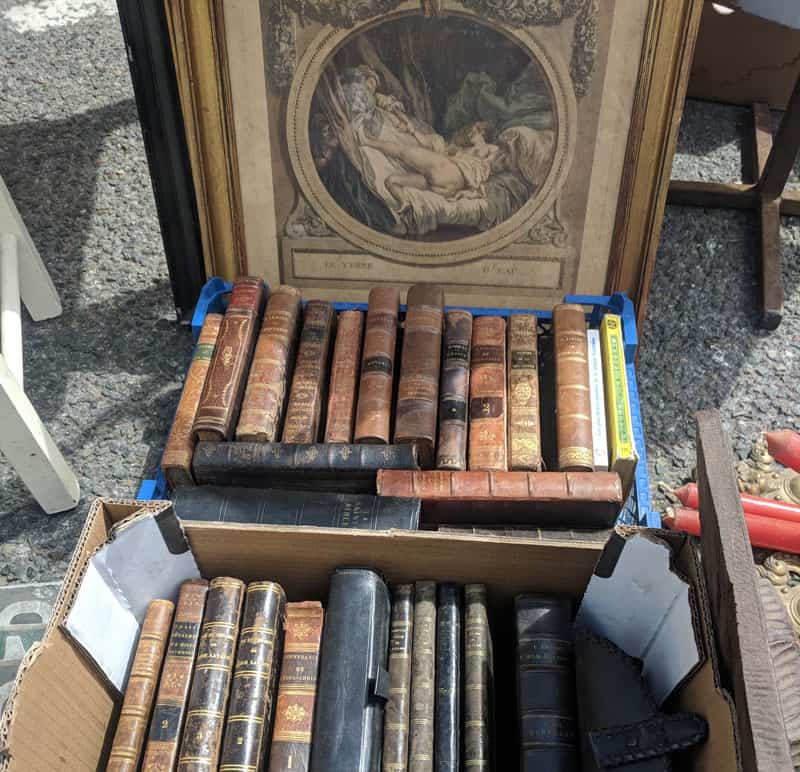 #4: Foire aux Puces de Crèvecœur-le-Grand
When: In May, the Thursday of Ascension
Prices: Excellent
Stay: Paris
How to get there: Car—there’s no rail service (about 90 minutes)
Another terrific flea market in northern France, the Crèvecœur-le-Grand flea market is like a smaller version of Amiens, only with fewer vendors and fewer crowds—but you’ll still need the whole day to get through the entire city. Of the five flea markets listed here, the prices here are the best.

Crèvecœur-le-Grand is friendly and small. As it’s only about 90 minutes from Paris, I always drive up and back in a day, whereas with Amiens I stay from Saturday to Sunday and at Lille I try to go from Thursday night to Sunday night.

#5: La Braderie du Canal Saint-Martin de Rennes
When: Third Sunday in September
Prices: Very good (if not as good as Crèvecœur-le-Grand)
How to get there: SNCF—it’s a two-hour train trip versus a four-hour drive
Stay: In Rennes—it’s lovely, and the capital of Brittany. If you have the time, it’s an excellent jumping-off point for exploring the rest of this region, which is gorgeous (and will have many other smaller weekend brocantes on the weekends before and after this market). Go to Mont Saint Michel after this, St-Malo, or just head west to the ocean.

This is officially bigger than Amiens, though I prefer that one—it’s definitely in last place on my priority list of the best flea markets in France. Rennes for me makes the cut, though, because I like the city so much.