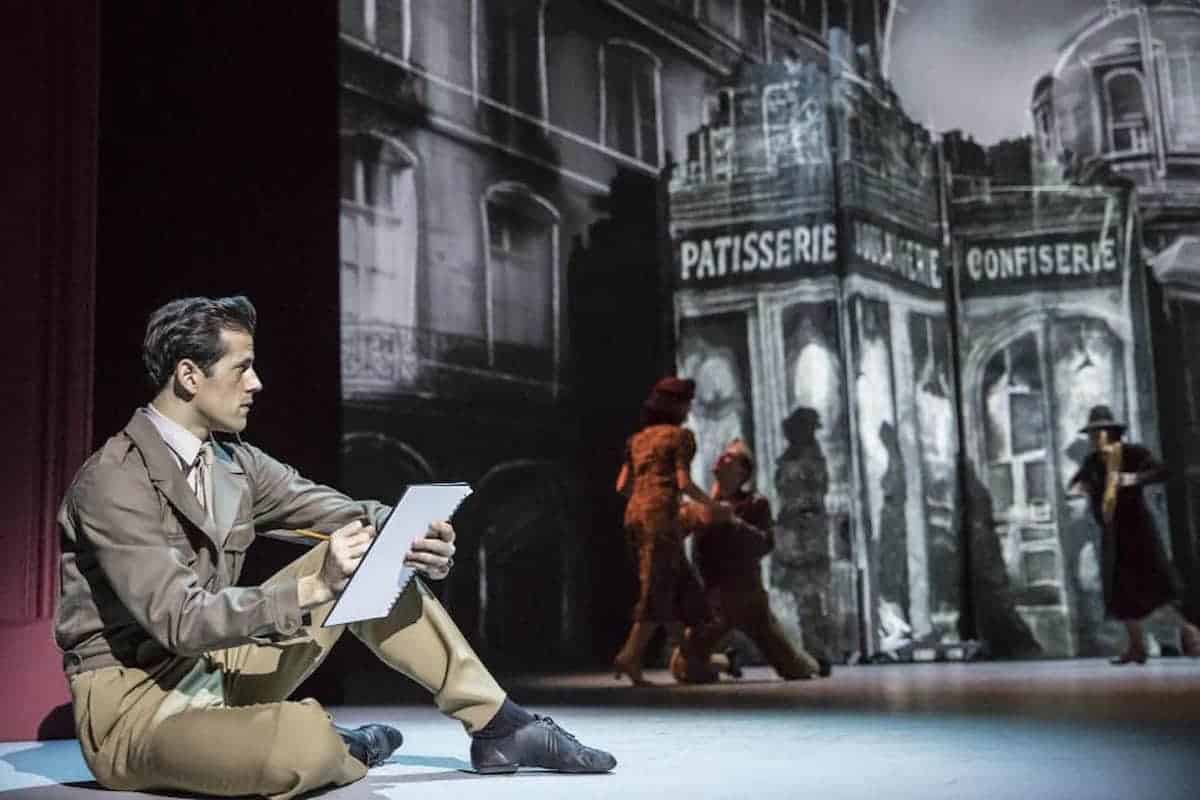 So: What is the Paris equivalent of CVS?

I love this question because (a) it was one of my primary questions when I first moved to Paris and (b) the truth is that there is no equivalent! There isn’t! There is none. There is no French equivalent of a drug store that’s also a snack shop that’s also sort of a grocery? that also sells magazines but is also like a very, very, very small Best Buy if you get lucky and also sells bandages. And processes photos. CVS is a miracle without equivalent in Paris.

In my opinion, the closest equivalent, which accomplishes about half of these things, is Relay, which is closer to a Hudson News and definitely is not a pharmacy. Also, you’ll only see Relays in train stations, airports, and the bigger métro stations, and they’re generally tiny, but they do have: Snickers, Pringles, Diet Coke, many magazines and some books, and assorted random things (batteries? tissues? contact lens solutions? etc.)

Now, how to replace CVS in smaller parts:

For your medication-centric needs, there’s no question: You’re going to a pharmacy, often indicated by an electric green plus sign. The French take their pharmacies so seriously it is hard to explain: You might walk into one and see a line of just two or three people and still wait a half-hour because all two or three people are having 30-minute conversations with the pharmacist. This is annoying until you’re the one talking to the pharmacist, and then it’s charming, because they generally seem extremely invested in ensuring you select the right product. I take a bunch of medication that in the U.S. would necessitate a prescription, but so far in France I’ve managed to get just by asking nicely — French pharmacists have asked me for a prescription slip, which I can’t get since New York doctors now only submit them electronically, so I just explain the situation and usually someone takes pity on me. French pharmacies are great and basically interchangeable — I personally just go to whichever is closest. (For more about what to buy at French pharmacies, see here.)

I only wish there were more great places to get magazines in France. My neighborhood has a kiosk on the main intersection, which is fine, but only seems to be open four hours a day. Still, it’s my best option for French magazines. For anglophone magazines, I usually go to WH Smith. For books, I go to FNAC, which is more like if a Best Buy and a Barnes and Noble mated.

For snacks, I go to my closest Franprix. This being France, there aren’t quite as many processed foods available (though Pringles and Snickers are of course ubiquitous), so wherever you go, from the smallest Carrefour Express to the most gigantic Carrefour Hypermarché, your selections will be more limited than your average CVS. They’ll get the job done, though.

I was recently in Palm Springs, and when I needed a flash drive, I headed immediately to CVS — which had one! For all of that sort of thing, I go to FNAC, which has the benefit of also being a very large bookstore, or to Darty, which is definitely the closest thing there is to a Best Buy but is invariably crowded, and their “buy now and pick up in store” has failed so many times that I’m just perpetually annoyed about it. For flash drives or similar electronic needs, though, either will do.

Above: An American in Paris