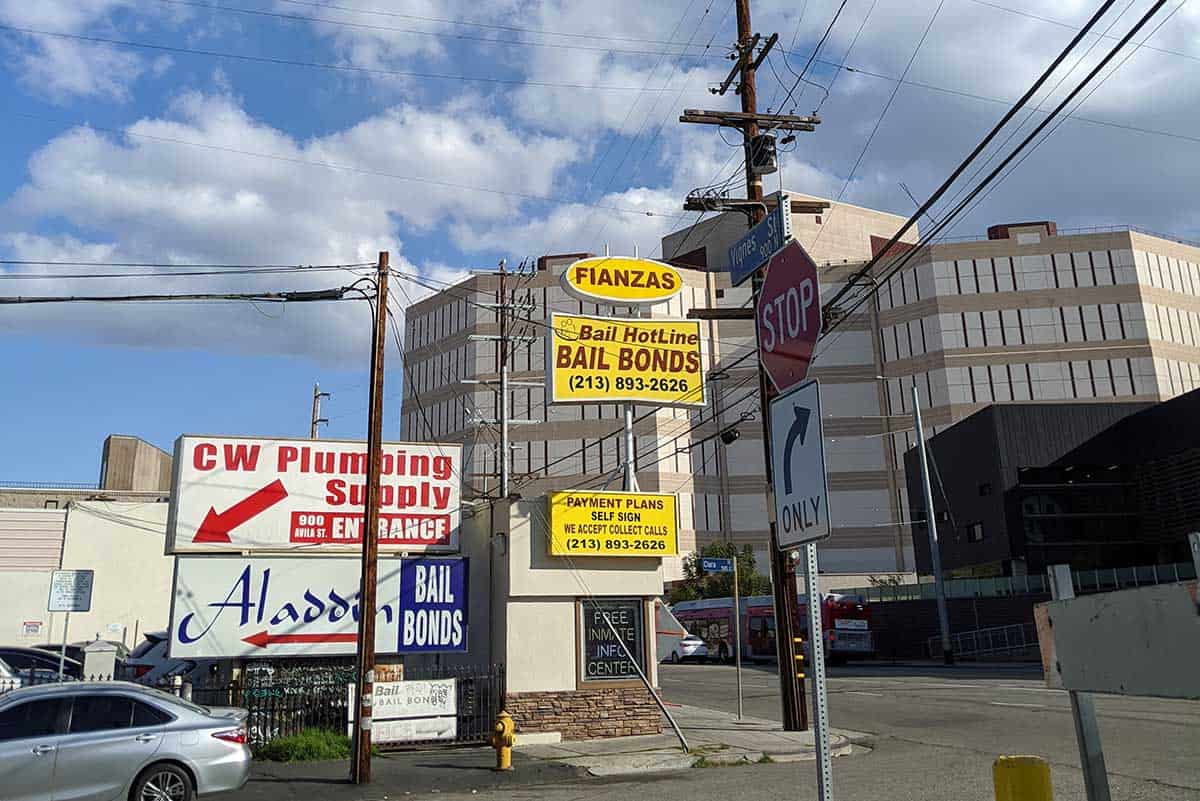 I love public transportation. Every large community, in every state in the U.S., should have inexpensive, fast, and reliable public transport. I am an adult person, who knows how to drive a car, but who has however never owned a car, because I’ve been lucky enough to live in cities that don’t require them: New York, London, Paris. I want to live in cities where people work together to make something better as a community than they could on their own. The New York City subway, the London Tube, and the Parisian métro are, for all their problems and delays, absolute wonders.

But what to do when you’re traveling outside of them?

Give me a choice and I’ll always take the train, but in some parts of the world, this just isn’t an option — for example, part of central and eastern Europe, and Los Angeles. Last summer, when I was traveling from Venice to Zagreb, I ended up on a Flixbus between Trieste, Italy, and Ljubljana, the capital of Slovenia. Here’s a full report on that trip, which I officially gave one star but wasn’t that awful.

If you’re not familiar with Flixbus, it’s a newish German brand of buses — sort of. Flixbus doesn’t own the buses themselves, or hire the drivers — it’s really just the brand, that logo and lime-green brand identity, plus the website, app, and online booking service. Here’s the thing: All that stuff is great. It’s extremely easy to book on a Flixbus ticket, and the tickets are usually exceptionally cheap. But the quality of the buses depends on the local bus operators. There’s no uniformity in the on-board experience across the brand because whichever local bus operator is running buses around Slovenia is different from whomever’s running buses around France. That means that it’s hard to know what to expect. (Though in all cases you can be sure that the wifi won’t be working.) After expanding across Europe, Flixbus is now available in the U.S., and of course in California, where the public transport infrastructure is so pathetic.

Of course, this is a Flixbus USA review, not a Flixbus Europe review. Earlier this year, I needed to travel from L.A. to Palm Springs without a car, which is a ridiculous thing to have to do. Why can’t there be an easy train service between these two places? Because we don’t get nice things. “Train” service between L.A. and Palm Springs, a 100-mile drive, takes between five and 12 hours and may involve a fun two-hour bus ride. There is  a direct service — but it leaves Palm Springs at 2 a.m. and arrives in L.A. at 5 a.m. Sounds good!

Obviously, the two-hour Flixbus service is better. But this is because everything is relative, and anything is better than a three-hour train traveling 100 miles between the hours of 2 a.m. and 5 a.m. Everything else was horrible, and I say this as someone who regularly flies Wizz Air (which is basically fine!) The L.A. Flixbus pick-up area is directly between Union Square and a number of bail bondsman offices (glamorous!), and I would hate to be there after dark. Moreover, there’s a Flixbus office across the street from the “depot” (basically a miniature parking lot). Would there be a bathroom, for ticketed customers? There would not. Would there be courteous customer service? No. I would have settled for accurate customer service — but when I went to double-check that my bus, running 20 minutes late, hadn’t randomly appeared earlier, I was advised that I had, in fact, missed it — an appraisal that would have been proven inaccurate if the Flixbus staffer had bothered to look at the departures board, the Flixbus website, or just, like, anything. Halfway through the trip (in Riverside), the driver announced that that was the last day her company’s buses would be driving the Palm Springs-to-L.A. route and warned us that there might be service interruptions afterward. (There weren’t.)

The trip back was exactly the same except, as the previous driver had warned us, another bus company took over the route, with smaller buses and less legroom, and both the passenger in front of me and the passenger behind me somehow ended up with their hands on my seat.

So: Is that just a regular shitty bus ride? Is that Flixbus’s fault? The answers are yes, and well, sort of, I think. Flixbus sells a frictionless bus experience — but while their digital experience is very 2020, there’s no disguising the fact that the buses — the actual buses in which you are conveyed — are definitely a products of years past (1996? Feels like.) I wish the Flixbus offer extended from the (generally excellent) digital situation to the less excellent physical experience.

And all that said: In the end, my ticket to Palm Springs from L.A. cost $12. My next-best option (other than the middle-of-the-night train) was a $400 car rental. Which is bananas: Why can’t we just get reasonable train service? I can’t think of a single destination from Paris — much less a world-famous one, like Palm Springs — within 100 miles that doesn’t have a reasonable train service. California thinks it’s France, because it shares so many of the same interests: winemaking, good foods, beautiful natural areas, all that. But within France’s soul beats the heart of if not actual communists then a gilet jaune, who insists on a government’s responsibility to the people — all of them. And within California beats the heart of some rich bro, who doesn’t care how everybody else gets around as long as he can get a Blade.

Thus: My Flixbus USA review: I hate it. Until this country properly invests in its rail network, I’ll have to take it.