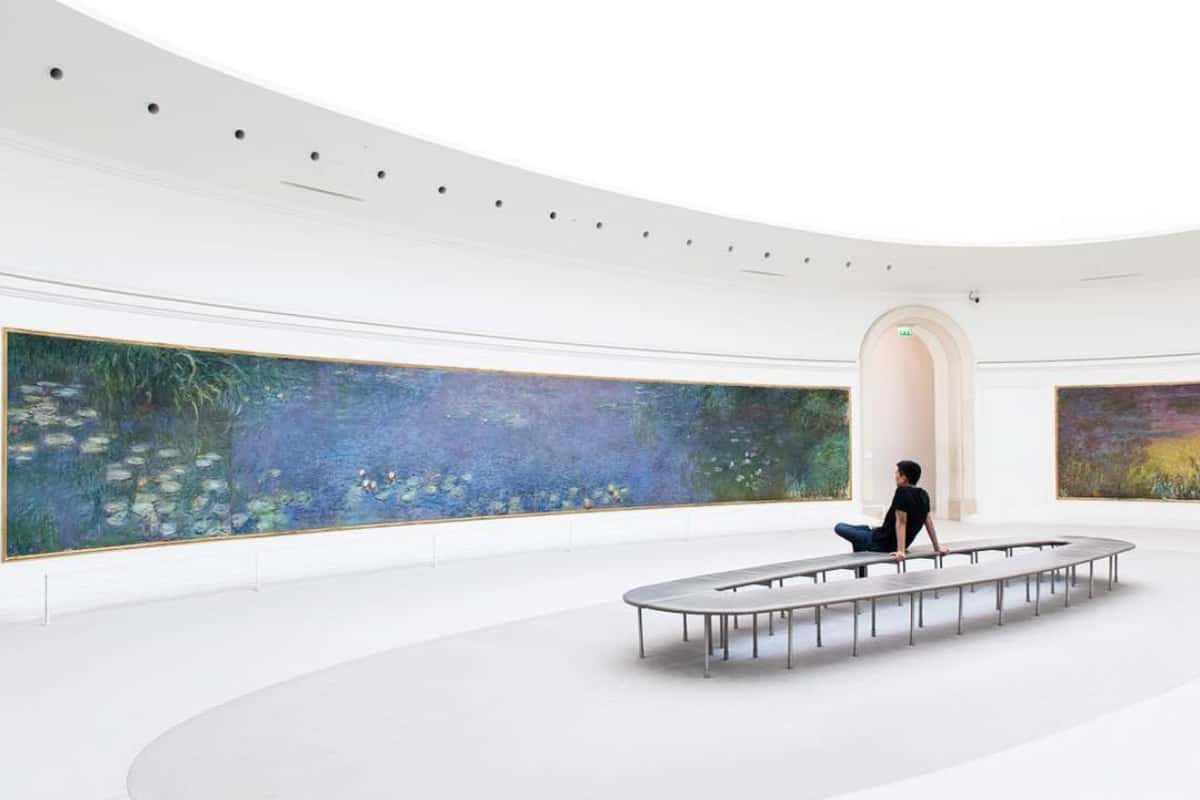 These are the best art museums in Paris. (Not including the Pompidou, the Jacquemart-André, and all the others.) What’s great about them: They’re remarkably close together, making for a walking tour that will offer, without a doubt, the greatest day’s worth of art history in one tidy package. Of course, the better thing to do would be to spread these four visits out to four days — or even better, four weeks/years. But an exceptionally ambitious visitor could see all the best art museums in Paris in a single day (er, not Monday or Tuesday, given the various closing days) if desired. Here’s your map — and below it, brief descriptions about four legitimately magical places. 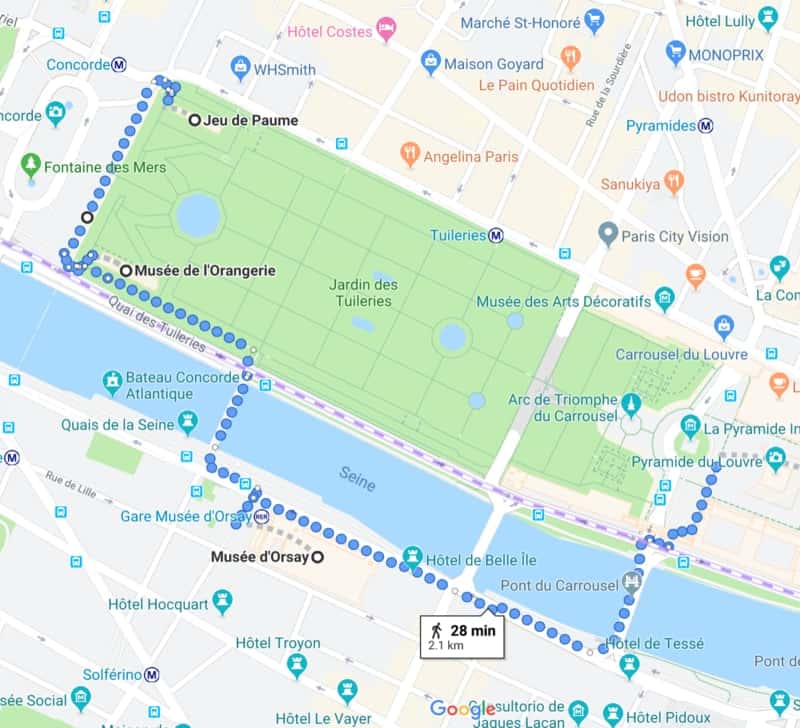 And now, the four stops, beginning with the Jeu de Paume: 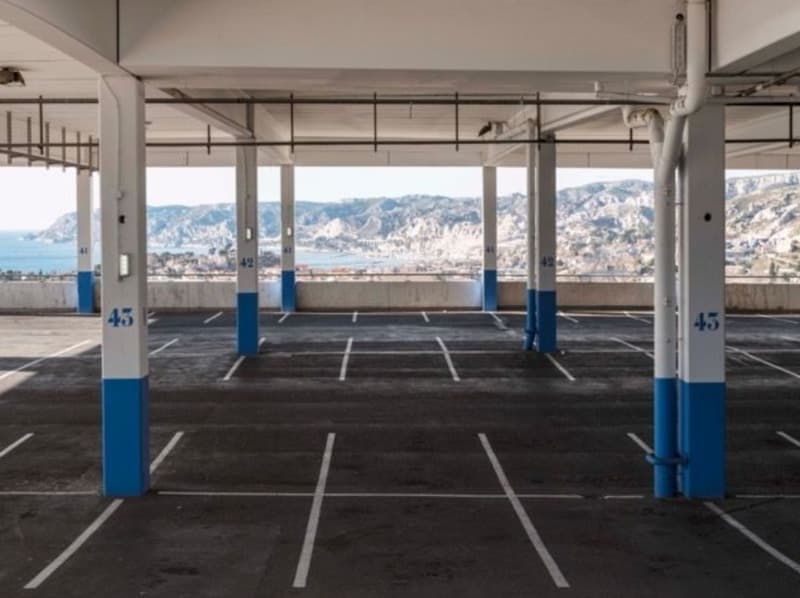 Stop #1: The Jeu de Paume
We’re starting with the smallest museum of the four: the Jeu de Paume, devoted to the exhibition of contemporary photography and film. The building — constructed in 1851 — has a fascinating history: During the occupation of Paris, the Nazis stored looted art here; if you saw Monuments Men, this is where Cate Blanchett’s character worked. (She played “Claire Simon,” based on real-life résistance-style art historian Rose Valland — but nobody tells her story better than Tiffany Haddish in Drunk History.) Anyway: If you want to see big names in new photography (and video, and “art film”), this is your spot. Closed Monday. jeudepaume.org 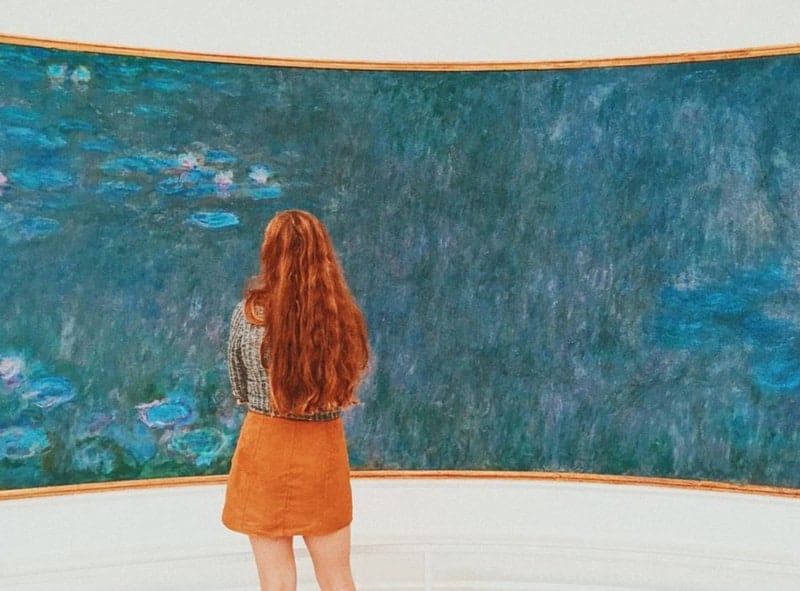 Stop #2: Musée de l’Orangerie
From the Jeu de Paume it’s short walk across the Tuileries to the Musée de l’Orangérie, an actual former orangery (where, obviously, orange trees grew) that evolved into one of the loveliest museums in the city — especially if you like Impressionism, since there’s nowhere better to see Monet. I feel like this is the museum people sometimes expect when they show up at the Orsay — which is humungous and crowded. This is smaller, more intimate, and absolutely beautiful — designed by Monet himself to showcase his waterlily paintings. Even better, it’s not just Monet here — Cézanne, Matisse, Gaugin, and more are here as well. Don’t skip this one in a rush to get to the Louvre and the Orsay. Closed Tuesday. musee-orangerie.fr 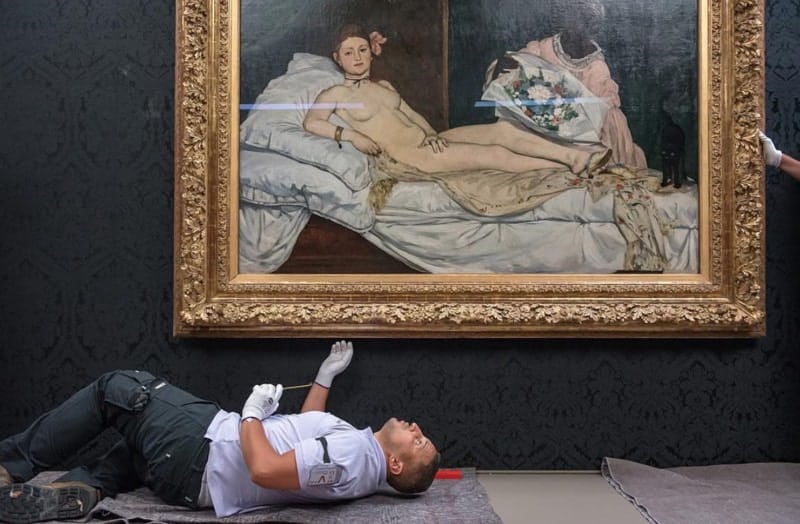 Stop #3: Musée d’Orsay
From the Orangerie, it’s a short (and spectacular) walk across the Seine to the Orsay. The site of the Musée d’Orsay has a fascinating history. Most people know it was once an actual train station — the Gare d’Orsay, brought into service at the turn of the century and used as a railroad terminus until 1939. Long before that, though, it was the site of the palace of Marguerite de Valois, queen of Henri IV, then private mansions. In the 19th century, it become home to the Conseil d’Etat (Council of State) and the Cour des Comptes (Court of Accounts) — both of which were destroyed during the Paris Commune in 1871. That’s the backstory — the point is that the Orsay houses many of France’s artistic treasures (from 1848 to 1914). I think half the paintings I studied at art school — The Gleaners, Olympia, Les raboteurs de parquet — are here. Closed Monday. musee-orsay.fr 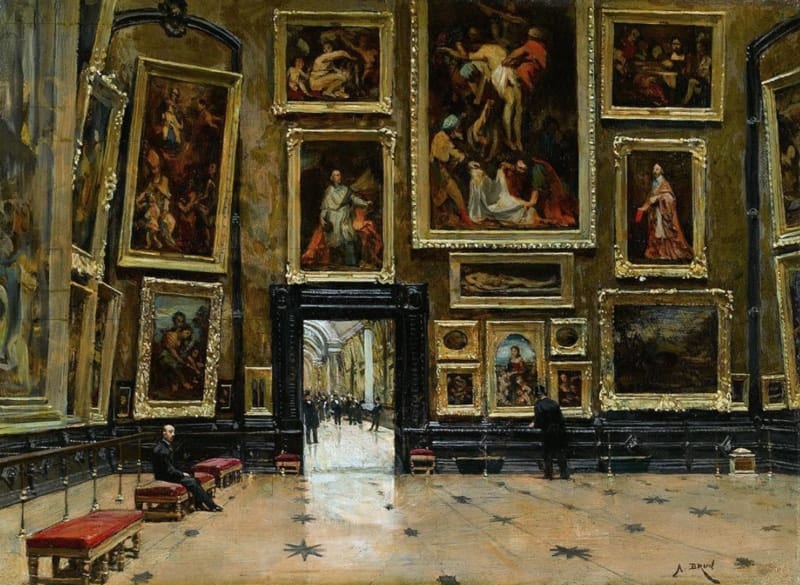 Stop #4: The Louvre
It’s the Louvre. Everyone and anyone is here. The saving grace is that the museum is almost big enough to handle the 10 million people who visit it every year: It is the world’s biggest art museum, and it feels like it. What I can offer in advice is this: Come up with a single work, or at least a single room, and spend all your time with it. Quality over quantity — it works every time. My favorite: Delacroix’s Orphan Girl at a Cemetery. Closed Tuesday. louvre.fr