So last weekend was the Salon du Livre, the big Paris book expo, and it was amazing, for so many reasons: for the chance to see a bazillion books all in one place, for all the booksellers from all over the world, especially the Middle East and Africa, and for all the amazing book design. I took many pictures of the book covers, and they are all below.

Yvan Amar is the RFI broadcaster responsible for les mots de l’actualité: the words from the news. These have included calamité, démonétiser, couteau, and many others. I use it to practice my French, and so I constantly have Yvan Amar’s voice in my head. Hearing it in real life was trippy.

Here is how I handled it.

I believed I spotted him, at the RFI broadcasting booth.

I walked toward him, to see if I could hear him speaking.

I considered approaching him. Here is the thing: I have interviewed famous people. I once interviewed Ryan Gosling three times in a nine-month span. But none of those people are Yvan Amar.

I got little tears in my eyes and had to break off.

I took a moment, walked up to him, and said (in English) that I was so thankful for his work. Because honestly, that was confounding. He is helping me learn French. Would it be better to say so perfectly in English, or brokenly, in French? I could have said it in French, but it would have taken so much longer. I went with the former. It might have been in error, but — it was the best idea I had at the time, and it will have to suffice.

Then I ran away.

By the way: One of the coolest things I saw at the fair was a — I don’t even know how to describe it. As part of the Morocco area, there was a wall of handouts available for people to take. Eh, it’s a lot easier to just show it: See it here. 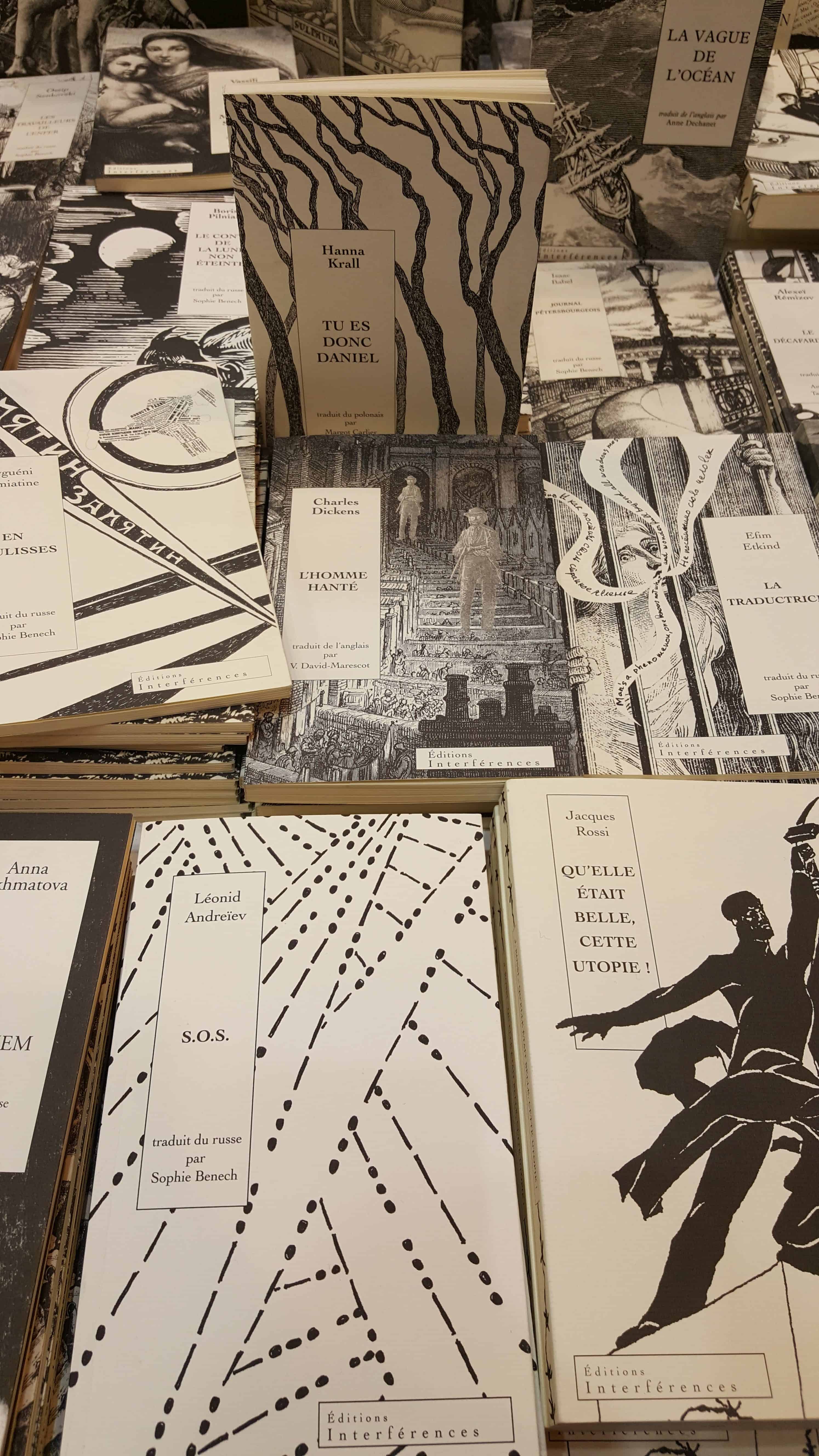 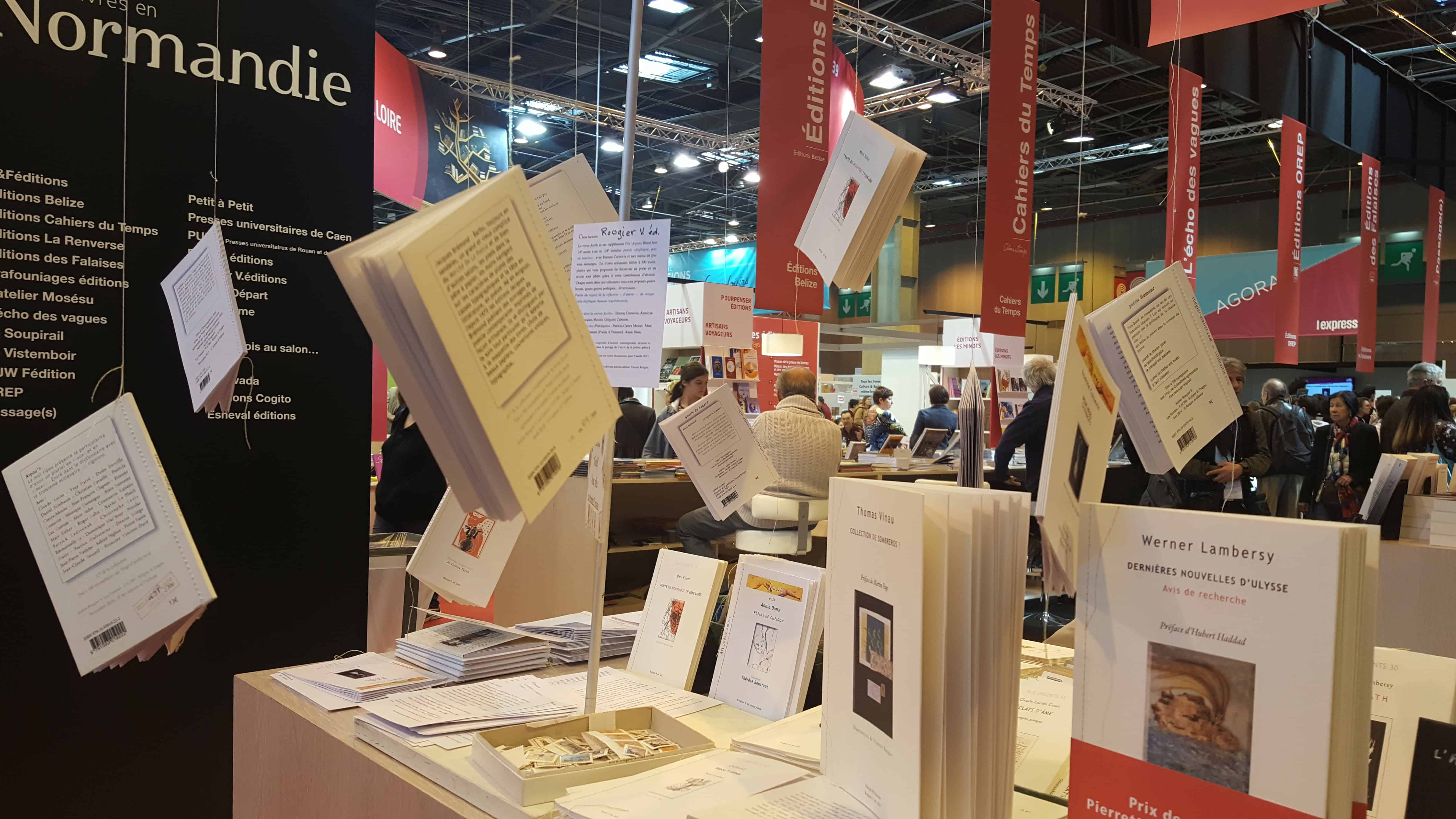 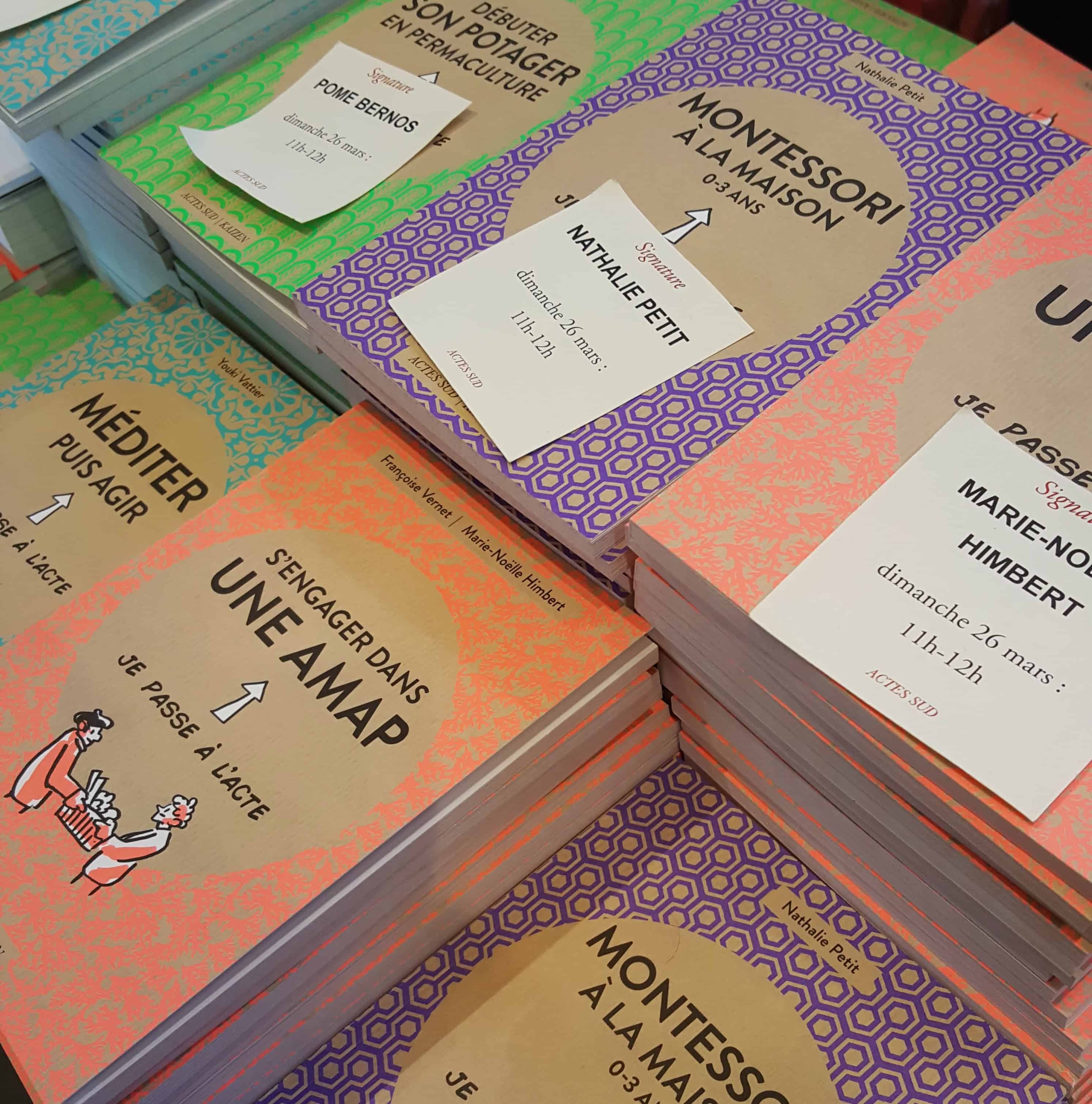 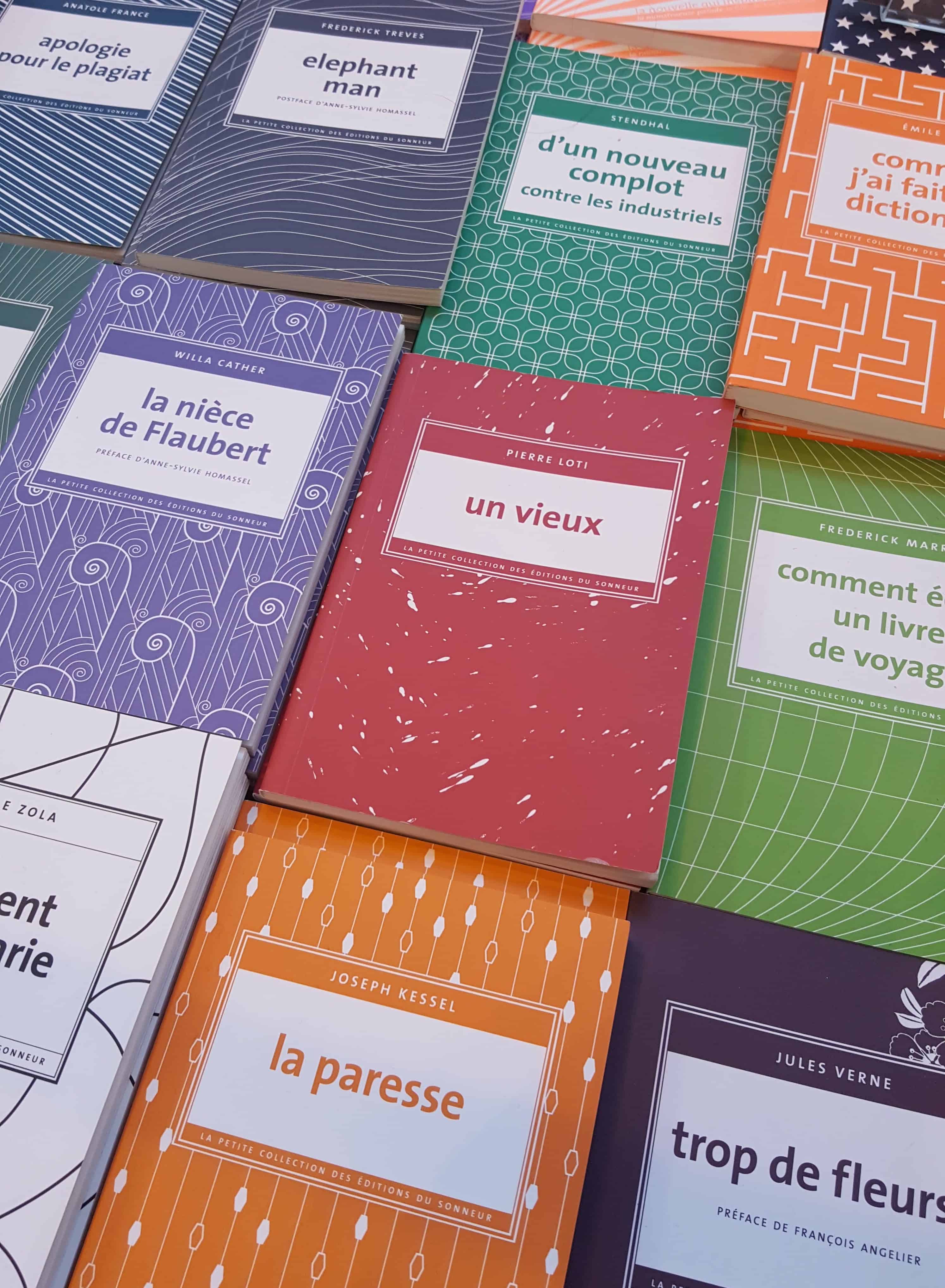 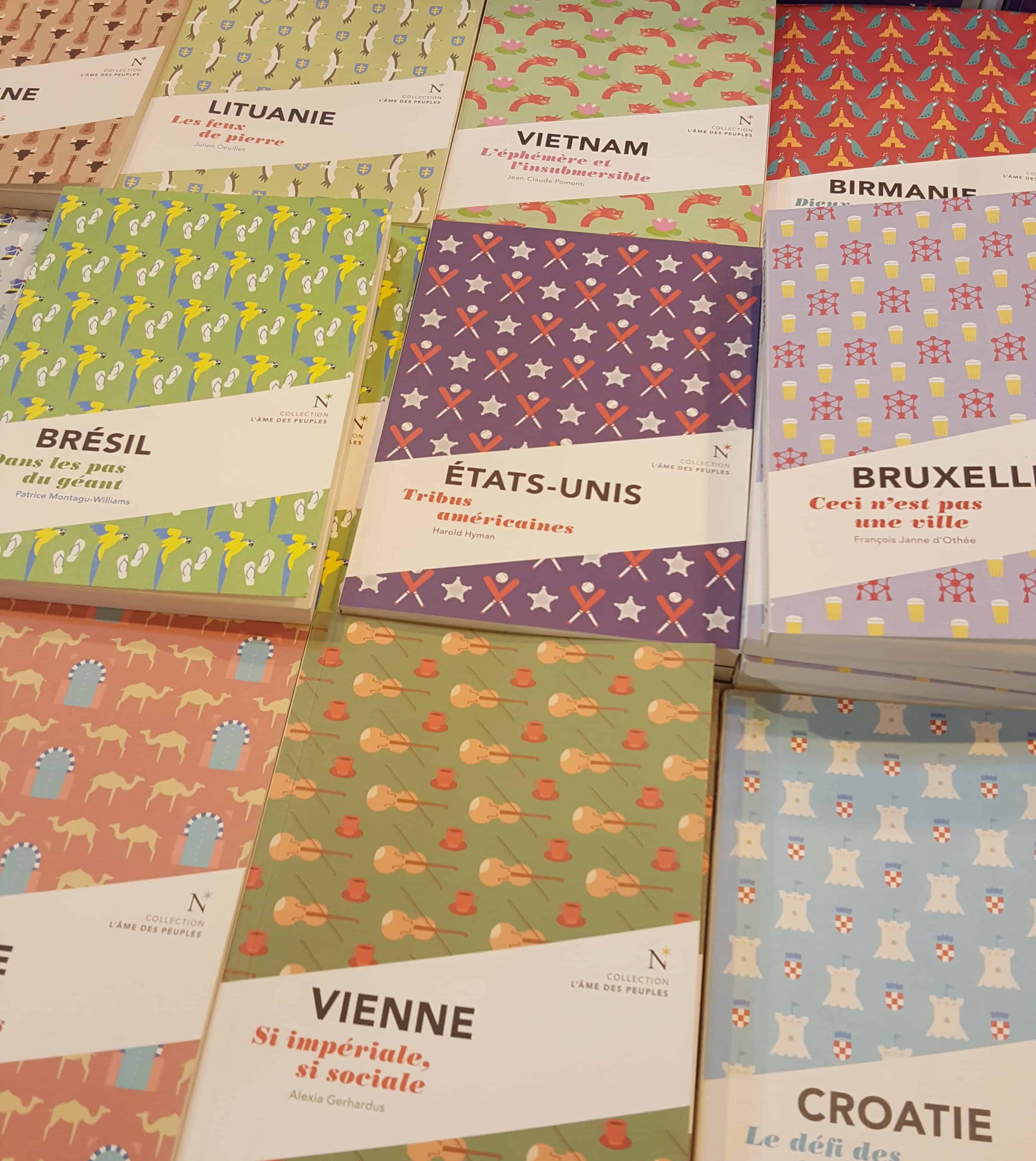 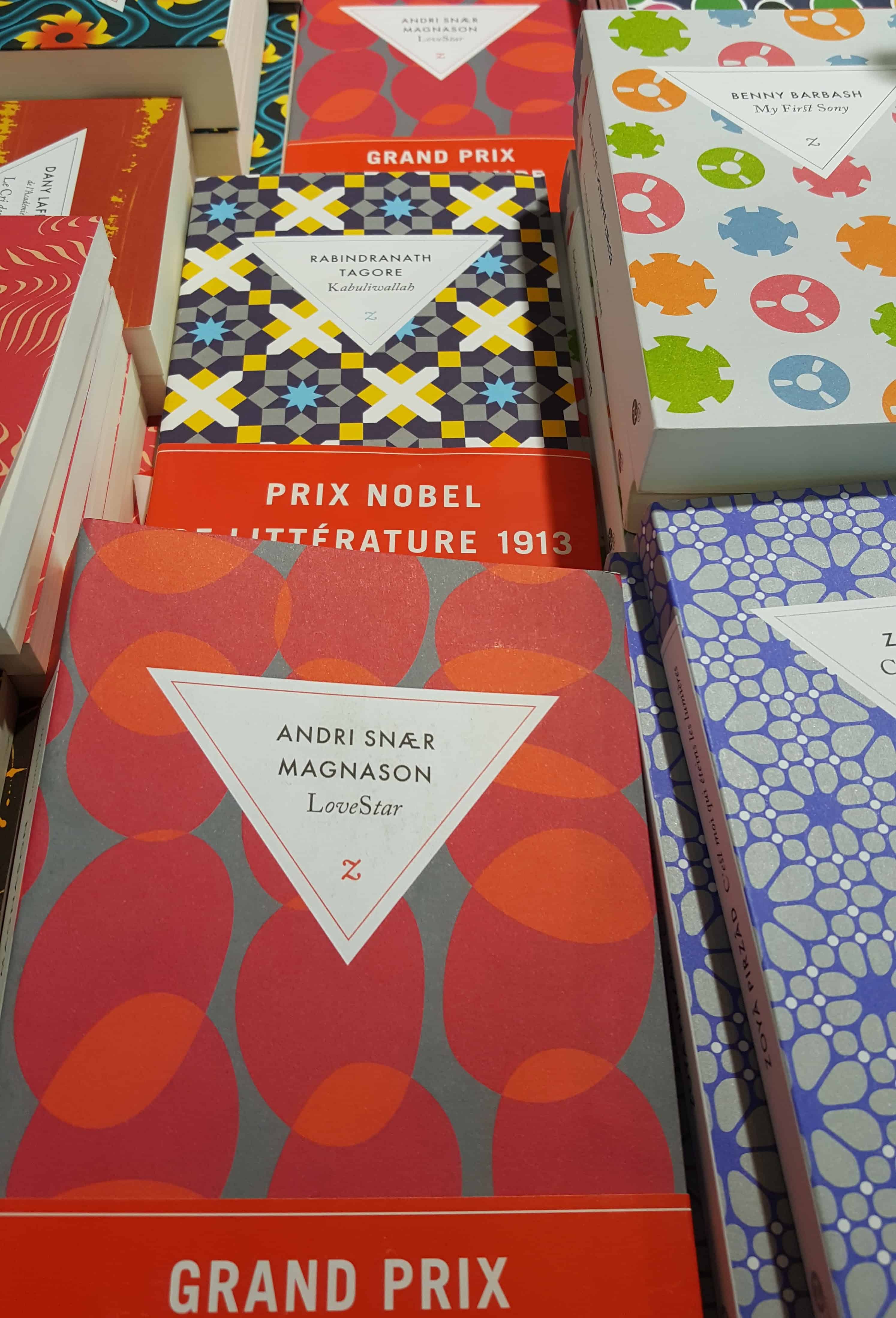 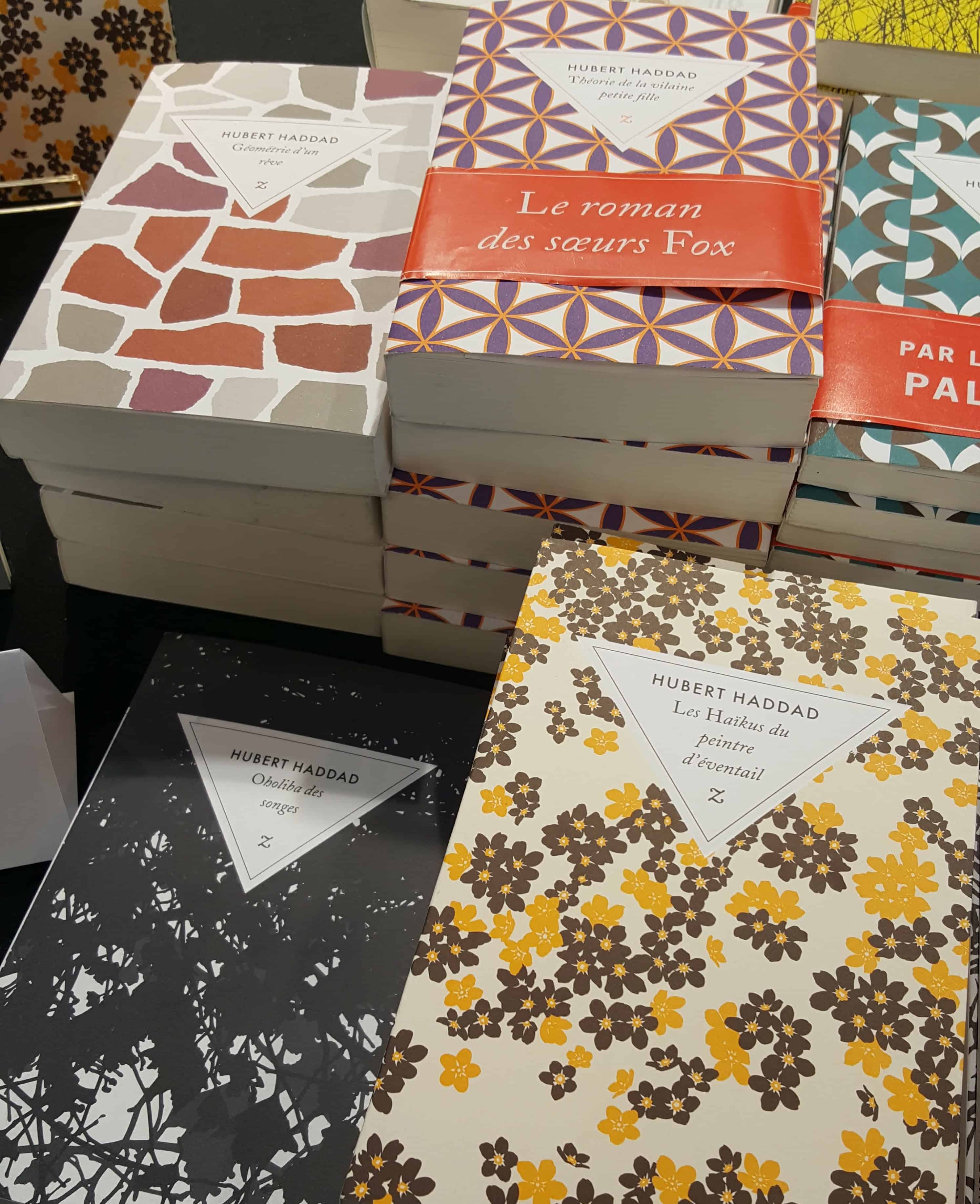 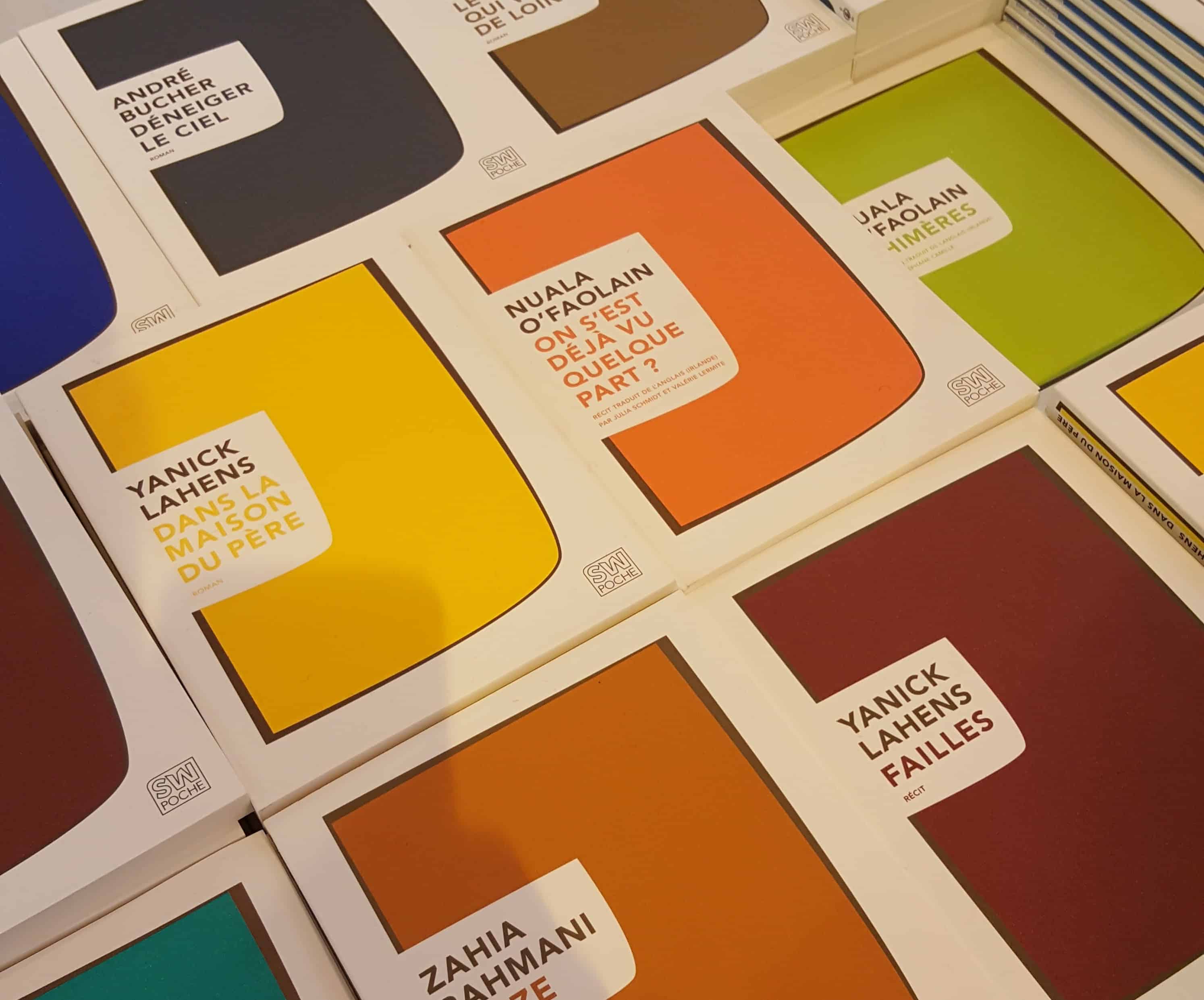