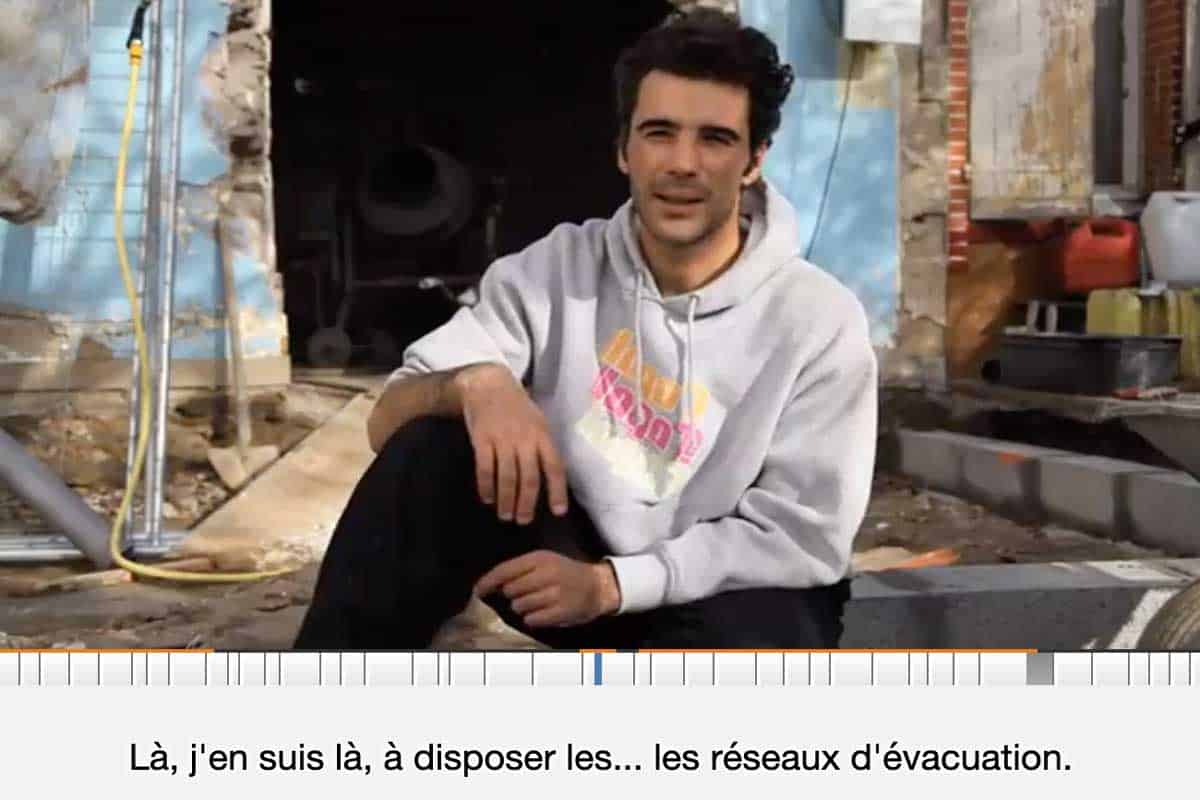 My Yabla review: I love Yabla.

I’ve used Yabla for three years, after I discovered it while looking for a way to practice my oral comprehension of French. I can read reasonably well, and speak at least competently enough to express my less-complicated thoughts, but I am hopeless at understanding people when they speak French. Enter, Yabla. (Note: This Yabla review focuses on Yabla French, though I imagine it’s more or less the same for each of the languages Yabla offers.)

So What Is Yabla?

Yabla is a language-learning system that uses a selection of game-like programs to increase oral comprehension, vocabulary, and written ability. My favorite — the one I use 99.9% of the time — is Scribe.

The concept is simple: Every week, Yabla publishes a bunch of new videos — a mix of news reports, music videos, cartoon segments, and original material made by Yabla itself. (The original material is excellent — especially the videos by Lionel (Lionel the First, though Lionel the Second is also great, something other Yabla French users will understand) and by Daniel Benchimol, who does great video tours around Paris and France).

Each clip is divided into short sections, and you type out what you hear, like in Wheel of Fortune. See those blank spaces up there? That’s where you type in the words you hear the speaker saying.

It’s that easy — except often it’s not, because maybe you don’t know your “dis donc” from “dit, donc.” The better you do on your first try, the more stars you get. The more stars you get, the higher you appear on the leaderboard — so you’re rewarded both for accuracy and volume.

How Does Yabla Work?

Scribe is just one of Yabla’s core programs. 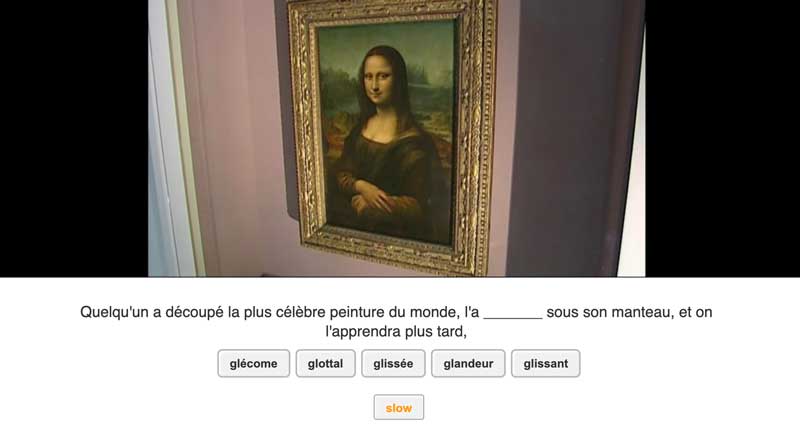 There’s also Multiple Choice (seen above), where you select a missing word from a sentence from a row of possibilities, and Fill in the Blank, where you type in the missing word instead of a multiple choice scenario. (Fill in the Blank can actually be a little more difficult than Scribe, because with Scribe you know, Hangman-style, how many letters there are in each word, while you don’t in Fill in the Blank — so you have to think a little harder about whether you’re hearing “viennent” or “vienne.”) 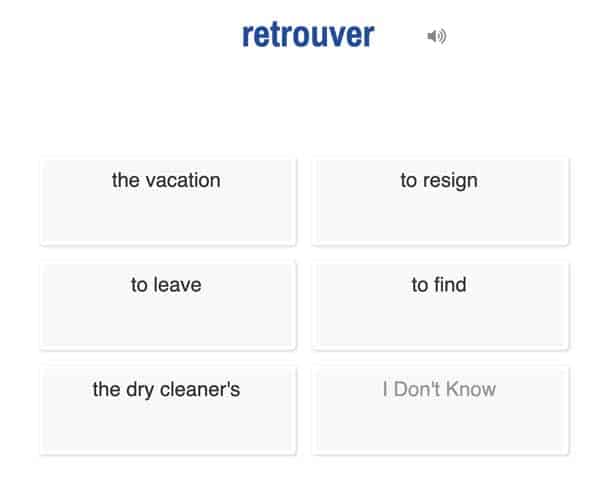 Finally we have Vocabulary Review (above), which quizzes you on possibly new-to-you words in increasingly more difficult ways: first you match French to English, then English to French, then write the word in French given the English definition. A new Comprehension section is your basic “did you understand anything that you just heard.”

Obviously, the best way to go about this would be to spend a bit of time with extra video, going through all the games one by one, but I usually just do Scribe.

One of the things I like best about Yabla is that it’s not for beginners. It organizes its videos from beginner level to advanced, and there are plenty at the beginner level — but more are available for intermediates and advanced. I honestly don’t know how you’d start with no experience. Yabla can’t teach the foundations of the language — how French adjectives agree with their nouns, or when to use subjunctive verbs and when to use conditional.

In my experience, Yabla is best used in conjunction with a class or one-on-one tutor (I have the latter, on Verbling).

I personally don’t love Duolingo, though I finished it in French, as I reviewed what I’d learned in high school and college. They really don’t compare at all: Duolingo’s for beginners, and Yabla’s not. If I were starting from scratch and only wanted to use online tools, it’d be possible to start with Duolingo and then move to beginner-level Yabla videos. But I feel like you’d still need a tutor to explain the foundations of the language, which Duolingo doesn’t do.

I’ve only spent the two-week trial on FluentU. I prefer Yabla, which is much less expensive because you’re only subscribing to one language, whereas with FluentU you get access to everything they offer. If you’re learning multiple languages, maybe that would make FluentU worth it?

There are some things I prefer about FluentU, including its more modern interface, and small things like a running total of the days you’ve used it, right on your main dashboard. But I don’t like any of that enough to consider switching. Even if they were the same price, I’d go with Yabla, but given that FluentU is nearly three times as much(!), it’s an easy choice.

In Conclusion: My Yabla Review

My Yabla review is that Yabla is the best. On its own, it won’t teach anybody French. But as part of a well-rounded language program, it’s invaluable.

p.s. these are my other favorite online language-learning tools — some free, some paid.