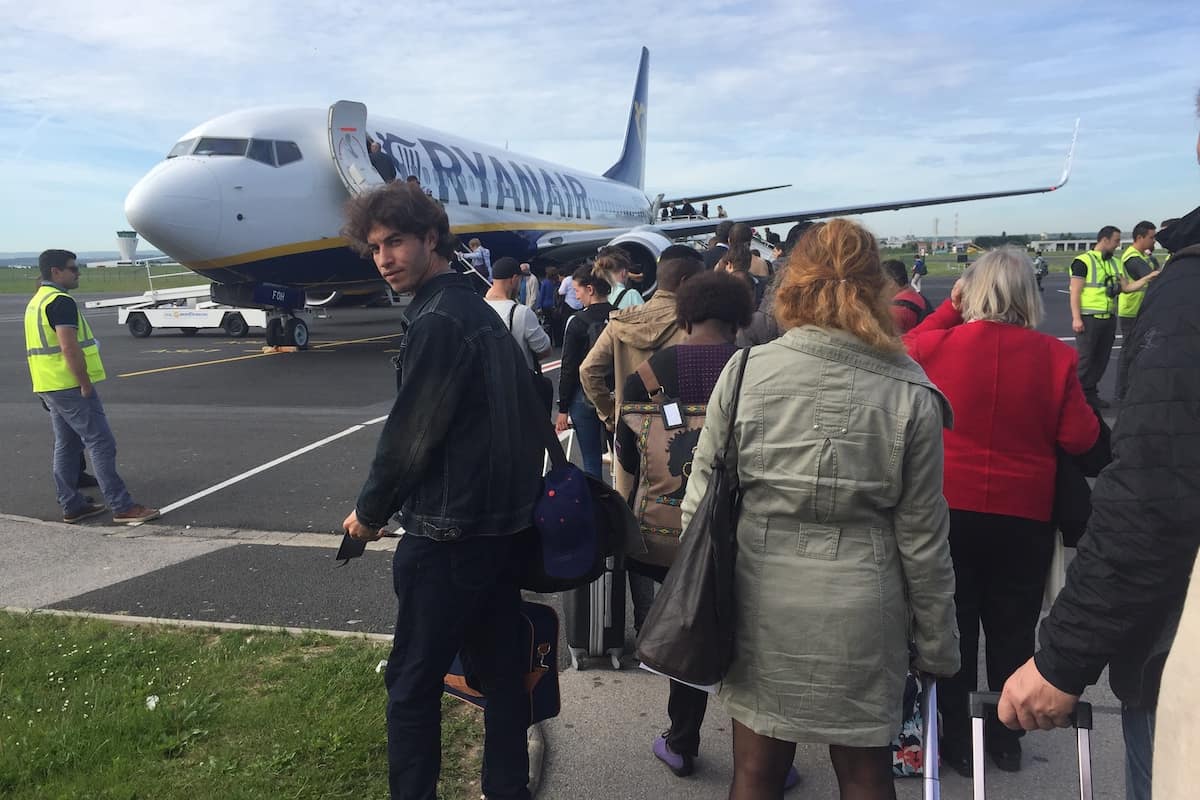 Wondering which Paris airport is better? After six years there — flying in and out quite a lot — I have extremely strong feelings on the subject.

Short answer: Orly. But let’s dig into this a bit.

To start: Paris has three main airports. The biggest — the JFK/LAX, if you will — is Charles de Gaulle. (Sometimes people — often taxi drivers — will call it Roissy, the name of its location.) Thanks to Wikipedia, I know that it is the second-busiest airport in Europe (after London’s Heathrow), serving 72-million-plus passengers per year. That’s funny, because it feels like there are a billion people there. If you’re flying into Paris from North America, you are probably flying into CDG. The amenities and shopping are excellent, but for me do not make up for the aggravating crowds or just the general gargantuan size of the airport. I do not like CDG.

Let’s move forward, Goldilocks-style. If CDG is too hot, then Beauvais is too cold. When people say, “Which Paris airport is better?” the best response is this: “Either of them, but not Beauvais.” Beauvais is like what would happen if someone decided to build an airport in your high school gym. If you’re flying out of Beauvais, you are undoubtedly doing it to fly on one of the budget airlines serving Paris, including Wizzair and Ryanair (also: Air Moldova!). You are saving money but wasting time, because Beauvais is a pain to get to. (The airport runs an hour-long bus to Paris-Maillot, which is convenient if you’re staying on the western side of Paris but decidedly less so if you’re on the eastern end, in the Marais or Bastille.) I generally take the train from the Gare du Nord to Beauvais and then a local bus, which is a pain and a half but at least you don’t have to sit on a packed bus for an hour. And there are basically no amenities — I tried once to buy toothpaste after passing through security and was not able to. You could not pay me enough money to book a 6 a.m. flight out of Beauvais, because you would literally need to leave Paris at like 2 a.m. to get there on time. I do not like Beauvais.

In the middle, we have Orly, which is my preferred Parisian airport. If you have the option, choose Orly — it’s the Newark to New York’s JFK, or the subdued Burbank to LA’s LAX. (To be very specific about it, Orly serves 33M passengers a year, Newark 43M, and Burbank just 2.6M.) The amenities and restaurants are just fine — much better than Beauvais, though not as luxe as CDG. The one note is that it’s slightly more of a hassle to get into Paris via public transport. CDG is as easy as it gets, since you can take the RER-B straight from CDG’s Terminal 2 into the heart of Paris. Orly is also on the RER-B line — CDG is north of the city, Orly is south — but you need to take an annoying and expensive monorail, the Orlyval, to connect with the RER-B Antony station. And that’s a separate, €9.30 charge from the RER ticket into Paris (and also not included if you’re doing a weeklong Navigo pass.) On the other hand: If you have time to spare, you can actually take the métro all the way from Orly into Paris (via line 7 and then connecting to the tram, T7). You’ll need 2 métro tickets and a very good book, as it can take up to 90+ minutes from central Paris, but it’s the cheapest option — and included in your Navigo if you have one valid for those zones.