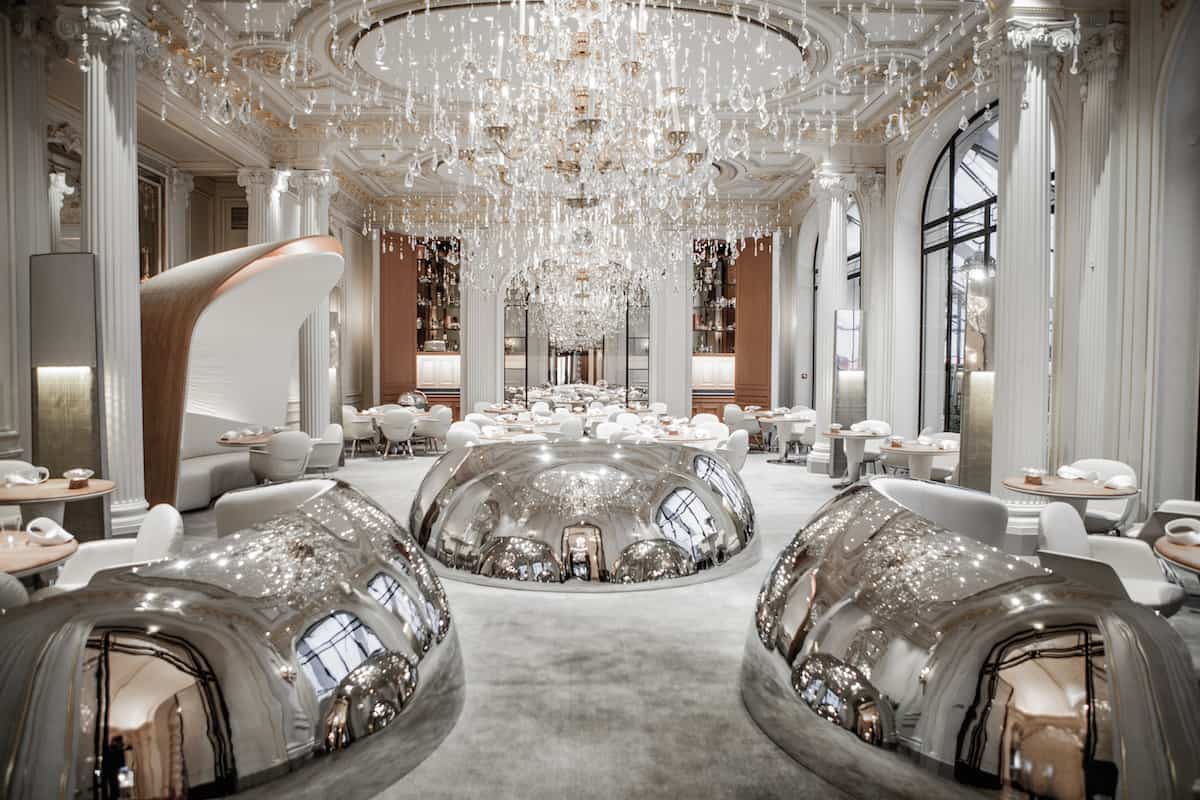 Last night, at trivia night, I decided I wanted not fish and chips (€13) but fish and mozzarella sticks (€6.50). Pourquoi pas? You only give your arteries one chance in this life; you might as well clog them with only your first choice of snack foods.

Anywhere else in Paris I would have gone up to the bar and paid my €19.50. But trivia night is at a Scottish-themed pub: Perhaps they would be amenable to some negotiation?

The bartender’s friend laughed and explained something I did not entirely understand in French.

Now, the bartender was new, and French. If I had known any of that, I would, again, have just paid my money and sat down. But he was nice! And he seemed open to the idea of a discount.

TRAGICALLY, he was soon joined at the register by the regular bartender, who is anglophone. “No, sorry,” he said. He was not sorry. “No discounts. It’s €19.50.”

I did not explain that I did not want a discount, only no fries and — well, a small discount.

I was very excited about this, but I knew something he apparently did not, which was that the bar only served Pepsi Max. Pepsi Max was the absolutely worst way this could end.

I went back to my chair. What would happen next???

Ten minutes later, the new bartender came to my table. “I get you,” he said.

And so concludes what I will always remember as the best possible customer service experience I have had or will ever have in France.