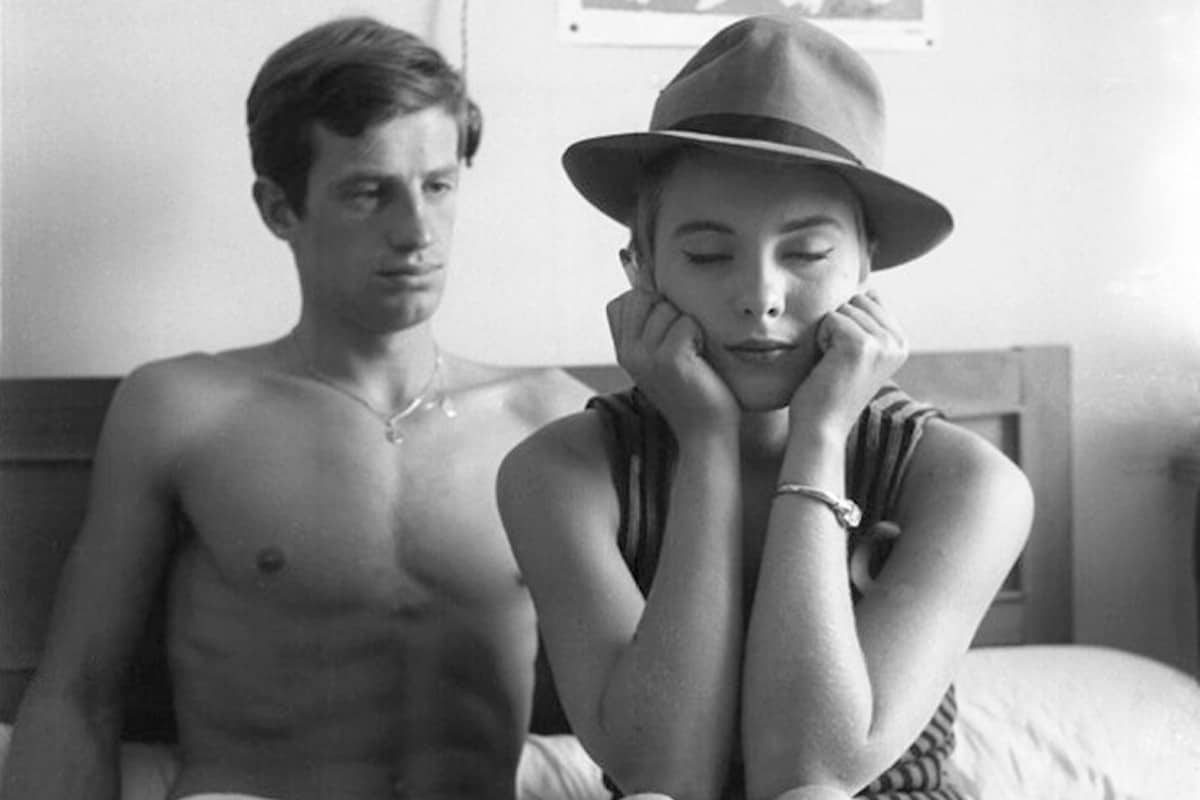 Their hope is not to be condemned to live in loneliness.

Despite the beauty of Justice Kennedy’s prose  — and it is beautiful, most of it; it reminds me, in its way, of the closing passage of Thornton Wilder’s “Bridge of San Luis Rey,” and we’ll get back to that in a minute — it does, in those words, obscure its point: No American citizen should be denied access to an institution of the government.

I feel like Kennedy was perhaps less interested in suggesting that a life without marriage is such poor broth — and yet there it is. There is something so final and damning about the word “loneliness,” a 21st-century emotional leprosy for those who failed to heed Princeton Mom’s instruction to lock one in before the Botox. Most people marry. I expect I will, too, one day, the same way I expect to visit Bhutan, own a Saab, and never kiss a monkey because I just absolutely hate monkeys. But I am happy either way! One of the happiest days of my life was the day before I met my last super-long-term boyfriend, which happens to have been the day that my friend Dave and I set off from London for Mongolia in a 1990 Nissan Micra with one reflective vest, about $300 in cash, four Lonely Planets, an atlas of Russian written in Cyrillic, and an entire set of Philip Pullman’s His Dark Materials books. The day before I met my next-to-last super-long-term boyfriend was another of those magical days, when I moved into an apartment in London with a woman named Pippa, who rode through her family’s country estate on horseback, naked. This pattern seems worth noting.

The days that followed, and the relationships that came with them, were, of course, wonderful — and complicated and frustrating and fun and wonderful and all that over again. But I also remember, waking up the day after breaking up with that first boyfriend, thinking: Well, now I can go to Tahiti. And I did! And it was wonderful and complicated and torturous in a million different, but no less fascinating, no less meaningful, no less ways.

It seems unseemly and curmudgeonly to quibble over the language delivering a civil right long overdue. I do not want, though, for that delivery to obscure a central truth, because language counts, and it especially counts when it is amplified as much as this language certainly will be. There is nowhere as lonely as the seat across a table from someone who diminishes you, who bores you, who ignores you, who under-loves you — except possibly as the seat across a table from someone you diminish, you bore, you ignore, you under-love. I know as many people in bad relationships as good ones, as many in terrible ones as amazing ones. If you’ve never been to a wedding where you’ve been, like, This is just not happening — well, that is amazing, and may I recommend an entire book about exactly that? SPOILER: THEY DIDN’T MAKE IT.

Here is the thing about loneliness. A relationship — even one as vaunted as a marriage — rarely cures it. You carry it with you. It is carried from relationship to relationship and I have found that it usually indicates an inability to sit quietly with oneself and not be angry or frustrated or disgusted or bored with that same self. Company won’t change it. And that’s why I think it is no mistake that my happiest days precede my happiest relationships: You carry happiness with you, too. And everybody wants to be with happiness. Yesterday I went to the post office because I’d gotten a slip in my mailbox I assumed was from a post office not accepting a letter I’d sent. (Long story.) But it wasn’t — it was an envelope full of things from the Seychelles. It was basically like seventh grade, when I would get a letter from my penpal, who was named Thomas King and lived in Londonderry (“Derry”) in Northern Ireland, and with whom I was deeply in love, and whom I imagined to look exactly like a 14-year-old version of Gabriel Byrne. Anyway: At the post office, yesterday, I was the happiest person for a mile, so obnoxiously glowy that the guy handing me my package was like, “Good news?” and I was like OMFG JUST THE BEST EVER. And I’ll tell you what, walking down the hill that afternoon, everybody wanted to talk to me. This was, of course, slightly strange and unsettling, but I dealt with it.

If you are lonely, whether within or outside of a relationship, I beseech you to stop thinking about your partner, and come up with a project that will bring you joy. It does not have to cost anything. It does not have to even be anything, really. No one told me to write a letter to a postmaster in every country in the world, but it seemed like a good idea at the time. So far it has cost $15 in stamps. It has brought me a lot more happiness than $15 spent anywhere else, including Chipotle, could have.

And if you are lonely outside of a relationship, and found yourself stabbed in the heart the tiniest bit, considering exactly what it will be like, “to live in loneliness,” I say: This is nonsense. It is stirring prose that steps wrong. Marriage is a strike against loneliness, but it is not a guarantee. The guarantee is to acknowledge that, truly, love is all around us, if we make it the central element of our lives. It’s easy not to! It’s easy to make our jobs the central element of our lives, or earning enough money to buy new phones to take increasingly better lit photographs of our food. But we can surround ourselves with people, instead of (or perhaps in addition to) gadgets: our friends, family, colleagues, Etsy team members, actual sporting team members, the man who lives on the fifth floor who I yelled at because he was saying something I didn’t understand about the toilet running again. What if we dedicated our lives — or just a week, or a few hours — to making sure they knew they were loved, by us? What if we prioritized doing things that make us the happiest person on the block so that, single or not, we carry happiness with us, instead of aggravation?  I assure you: We’ll have Judge Kennedy rewriting his decision in his head, and crossing out that annoying part. (And yes, I read the part about how “Kennedy is responding to opponents of gay marriage who argue that it undermines the traditional sanctity of an ancient institution by redefining it. The point of same-sex unions is not to weaken marriage, he argues.”)

Regardless. May I suggest:

Their hope is not to be denied a fundamental human right.

I mention above that Thornton Wilder’s The Bridge of San Luis Rey is one of my favorite books. It is about how “On Friday noon, July the twentieth, 1714, the finest bridge in all Peru broke and precipitated five travellers into the gulf below.” In their shadow comes Brother Juniper, a Franciscan monk who assigns himself the task of determining if their deaths are heavenly ordained, or not. It ends with this summation, by another character: “There is a land of the living and a land of the dead and the bridge is love, the only survival, the only meaning.”

The characters in the book who fall into that gulf include a woman whose identity is derived in her lifetime solely as a mother (in her death, something else, but that’s a different story), a twin brother, an orphan, and a man and an actress’s son, possibly his own grandson. This is one of the most moving, important novels about love ever written in the English language, and none of the bonds broken are those of matrimony. The point is not marriage. Marriage does not keep us from a life of loneliness. Love does, and it is free to all-comers.