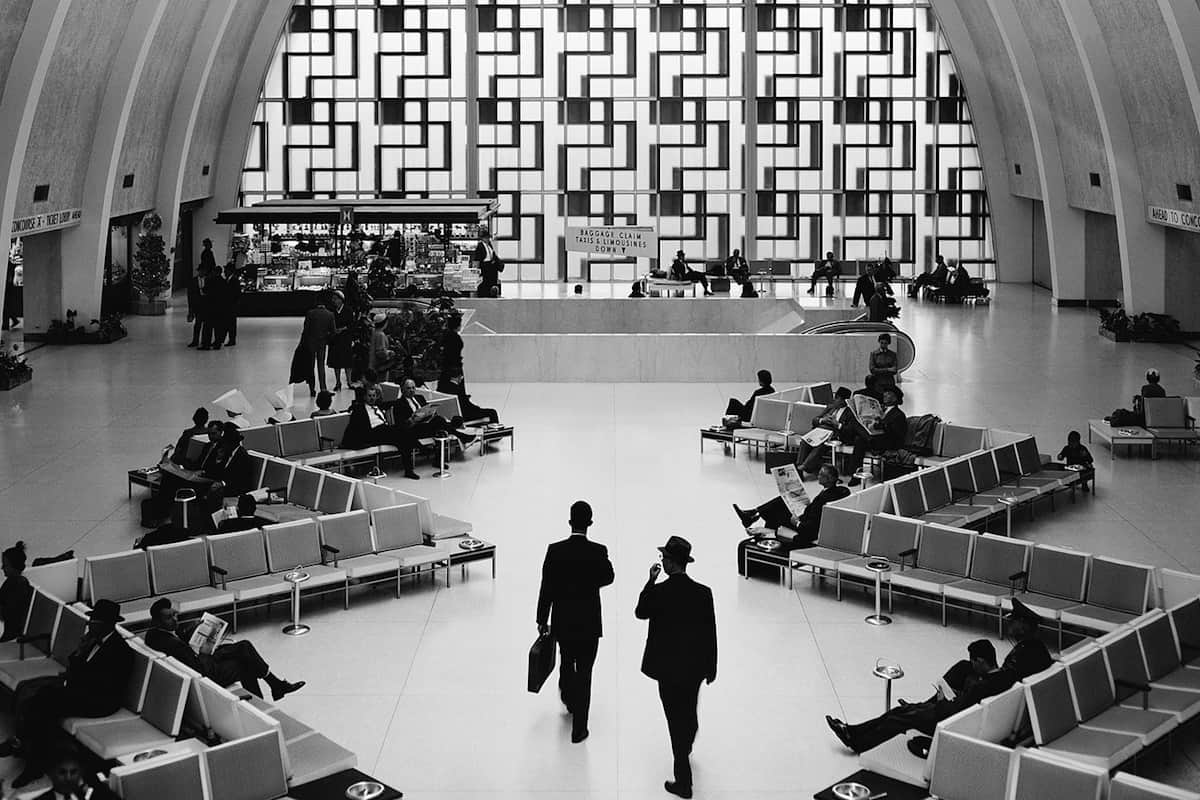 When I first came to France, I brought yoga tights and Wheat Thins plus as much Diet Coke as I could carry. When I flew home, I brought cheese, macarons, morning-bought bread, rose jam.

That list has changed over the past three years.

Now I bring toothpaste and deodorant. (Ours are better.)

And when I come home, I bring prescription drugs and contact lenses: the things that help my body survive from one day to the next.

Something you might never guess about me is that I have always had health insurance. I have private American insurance and comprehensive expat insurance. I also live in a country where a doctor’s visit costs about $25.

People are often surprised when I say this: There is something slightly witchy about a single woman over 30, and a disinterest in health insurance seems, I think, to be one of those things we might avoid, we witches, like compromise and caregiving. No, I say. I like having the bed to myself. I do not like millions of dollars in medical bills because some teenager couldn’t wait for a stoplight to text his girlfriend back.

I have lived in two countries with nationalized healthcare and while neither is perfect, I lived in those countries knowing that if I fell ill and was taken to a hospital, I would not leave in an hour a day or a week’s time with medical bills that might consume me for the rest of my life.

I once went to an NHS clinic in London, where I helpfully explained to a nurse that I had sneezed so loud that I had broken my eardrum. (This was not scientifically valid.) I left with a prescription for an antibiotic, which cost $10.

This morning, I realized I had left my Synthroid at home. I walked into a pharmacy, explained my situation, and paid about $3 for a 30-day supply: no prescription, no insurance card, no questions.

Back at home, I finally realize that I am paying more buying my medication through my insurance company than I would if I showed up at CVS with a copy of my prescription and nothing else.

How is this legal? How is this moral? How can we defend a system like this?

I owe my college education to the pharmaceutical industry, and I understand that there are complicated reasons why sick Americans cover the medication bill for the rest of the world.

That said: As the avatar goes, I am a pre-existing condition. I will require expensive medication for the rest of my life, or I will undergo equally expensive surgery. Maybe both!

I read, with tremendous disgust, about the death of a 24-year-old man with diabetes who was trying to ration his insulin. And yet even as I think so, I ration my own medicine, stretching a six-week supply into eight.

I take one injection every six weeks that retails for over $5,000. When I was first prescribed it, I called my insurer, Aetna, to ensure it was covered. They said it was. I asked very, very specific questions — this is a hideous quality of mine; I will ask the same question nine different ways to be certain I have the right answer. Lo and behold, when I went to process the payment, I was told that this drug was covered as a medical expense, not a drug, and so I would need to cover half the cost until I reached my annual deductible — a difference of thousands and thousands of dollars.

How is this legal? How is this moral? How can we defend a system like this?

I know what people say: that they don’t want to pay a tax. The last time I was on COBRA, my “contribution,” in the parlance of our times, was $890 a month.

How is this any different from a tax? And why on Earth would I rather pay it to a corporation that exists to maximize profit, when that profit is extracted by providing not the best care but the cheapest?

I have a South African ex-boyfriend, with whom I traveled around the world: I met him at a bar in Prague, kissed him for the first time either in Russia or China, and saw him for the last time at an airport terminal in Malaysia.

Wherever we went, with his green South African passport and my blue American one, I taunted him. I travel with the strength of America behind me.

This ignores many things (including the fact that he had a second, European, passport, thanks to a Belgian grandparent): Only one of us could call the American embassy, or the Marines.

If it really came down to it, I would say, taking his hand, I’d do what I could to make sure there was a space on the helicopter for him.

Now, I may one day have to decide between living in America with irreconcilable medical debt or living in Europe. I would pay more in tax. Or maybe I wouldn’t, if you factor in those $890 monthly COBRA bills.

I am not a European. I believe in fidelity, hot dogs, and county fairs. But I am staggered by the degree to which we have let ourselves be led astray by hucksters, billionaire liars, and Australian media magnates spewing propaganda.

I am convinced we are better than this. I am convinced we are the America of F.D.R., Rosa Parks, Amelia Earhart, Steve Jobs, and the 442nd infantry: American soldiers of Japanese descent who fought, with valor and distinction, across the European theater of World War II. (Most of the men who served in it were awarded Purple Hearts.)