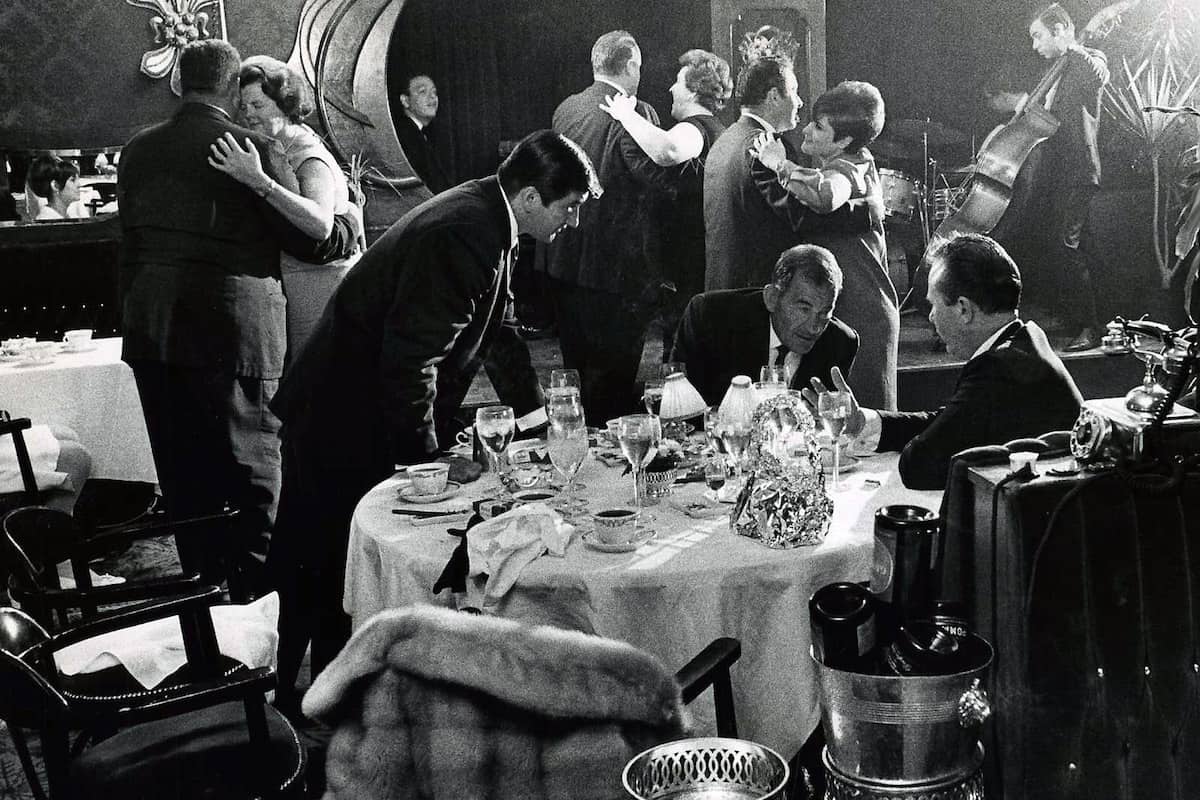 Every Sunday I’m in Paris, even if I’m only there for a couple days, I try to go to Franglish, the non-sexual language-instruction speed-dating-style event I have mentioned here previously, in which you’re paired off with a French speaker and take turns speaking in the two languages. I love Franglish even if it always, inevitably ends with two language learners with their head in their hands, their brains about to explode from 90 minutes of trying to explain themselves in unfamiliar words. Here’s how my most recent Franglish ended: I tried to tell Romain, the architect I was paired off with last (after the 19-year-old French girl who said she’d returned to France from the U.S. to be with her boyfriend but that he worked all the time so now she used Tinder to make friends, to which my puritanical, American self responded: “Friends? Really?”). He had said he liked to draw, so I told him to send me an email if he put his drawings on a website: “Oh hey if you get a website let me know so nice to meet you BYE!”

French guy: “No, you do not have a website?”

And on and on and on. After we got clear on the website he said he would just show me his drawings in person, because they were small, which made sense at the time.

After Franglish I like to go to a particular restaurant on the Ile Saint Louis, around the corner from where I used to live, because it is very relaxing and because when they cook salmon it tastes delicious and when I cook salmon it tastes like tofu. (I am very, very scared of undercooking salmon.)

I went there last night, and I was very happy to do so, and order my salmon and plan on the chocolate brownie thing and play Candy Crush because after Franglish my brain is ON BREAK. So I sat down, and the nice waiter asked me what I did for a living. I told him I was, among other things, writing a book about, among other things, World War II. He asked me why I was interested in the war, and — as best as I could explain in French — I tried to explain that before coming to Europe I’d thought of World War II as an event wedged firmly in the past: “quelques chose pour mes grand-grandparents.” Coming here, I said, I had had a landlord who was born in a Nazi-occupied country, and that had kind of blown my mind. (NOTE: This entire conversation is taking place in French so my ability to express myself is approximately 15 to 20 percent what it would be in English.)

What was the most interesting thing I’d learned? he asked.

I had a real answer to this, which I tried to communicate in French: I said it was that proportionally, more Jews had been killed in the Netherlands than in any other western European country — many more than in France. (Roughly 20 percent of the pre-war Jewish population in France was killed, versus about 70 percent in the Netherlands.)

But that was my limit. That was so far beyond my limit. It is difficult to describe, the true interest you have in hearing someone’s ideas and the certainty that you will neither be able to fully understand them or contribute. In the meantime, though, you cannot control the conversation: You are totally at the mercy of the other person, and you follow where he goes. Even if, in my case, he wanted to talk about how Americans had financed Hitler’s Germany. And about disinformation, and how we (the American sheeple) remained ignorant of the problems of the Federal Reserve, because it was not independent.

He didn’t answer. We moved on to 9/11 and the only two words he spoke in English during the entire exchange: “false flag.” We talked more about the Federal Reserve, which was exciting because it seemed for a minute like maybe we could talk about Alexander Hamilton.

“Perhaps you have heard of it?” I said. “The musical sensation?”

“Je ne le connais pas,” he said, which was extremely unfortunate, and the funny thing here was that I could see my face in a mirror as this part of the exchange took place, and I could watch as my expression dissolved from highly engaged to dismayed, as it became clear that we were not about to trade interesting insights about Alexander Hamilton. I told him I did not believe that 9/11 was a false flag, that I had seen all the movies and the websites, and that I did not think there was a government on Earth that could keep something like that a secret.

It’s a weird thing, how much you relinquish along with your language: authority, artistry, confidence, aptitude. All you can do is close your eyes and hope to pick out enough words to make sense of the cascade. And it leaves you vulnerable, to, for example, 9/11 conspiracy theorists and people who want to talk about the Federal Reserve but do not want to talk about Alexander Hamilton (musical version). I am glad to not have to do it all the time. And I am glad to have to do it occasionally.