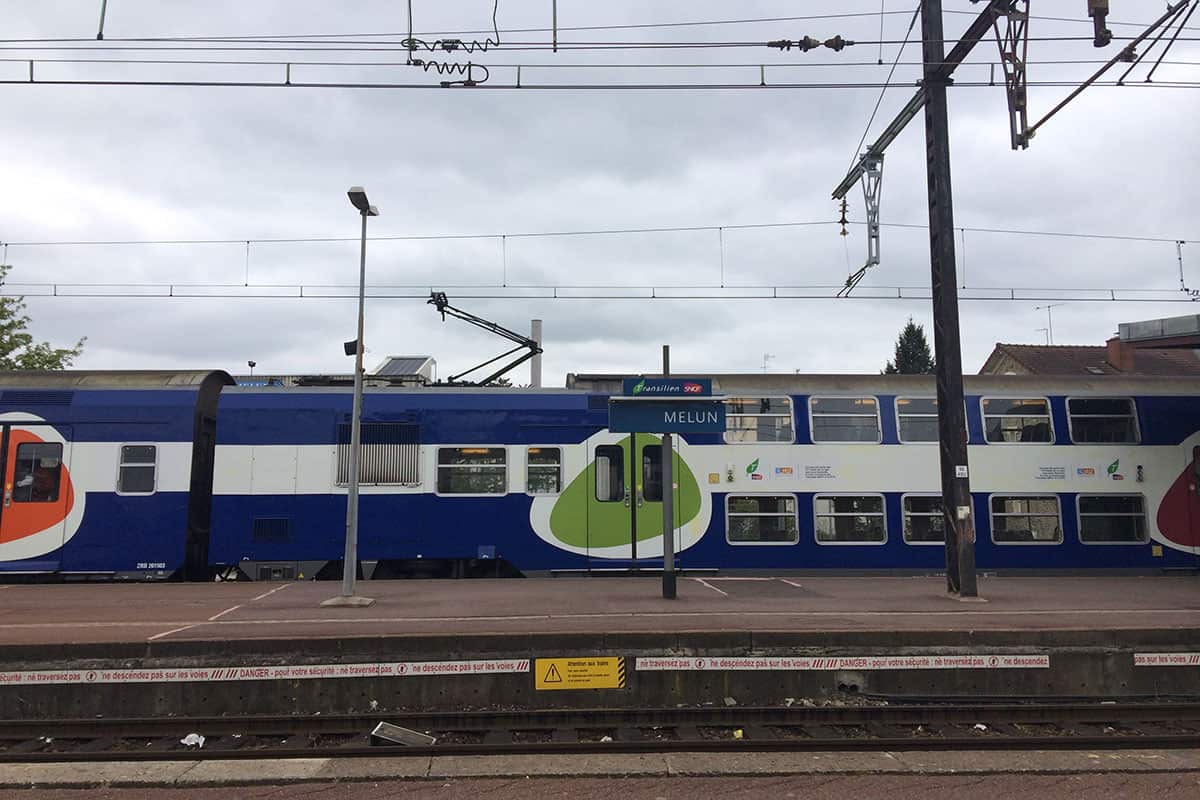 I’ve been home for the last 10 days, on a trip that’s been sort of equal parts fantastic and terrible—the kind where your mom says things like, “I know this trip has been terrible” and then you both start talking about the new puppy. But let’s talk about the fantastic bit, or, to stay with the theme, the terrible part of the fantastic bit.

Without a doubt, the best part about coming home is seeing people. My trips home are always so poorly both planned and executed that they end up involving a grab bag of friends I have known my entire life and friends I have known much, much less time than that. I am thinking, for the moment, of one of the very, very new friends. We had tacos (wonderful) and margaritas (delicious) at my favorite bar (convenient!) and then she started saying that she wished she, like me, lived (sort of lives) in France. (It’s pretty easy!) Now, I know—she was just being nice, and complimentary, and that’s what people do when they have margaritas at your favorite bar. But then she started saying that my life—at least as she experienced it on Facebook and Instagram—bummed her out because it looked, in her words, “so amazing and perfect.”

Putting aside the fact that anyone who knows me well has started hysterically laughing at (or at least been thoroughly confused by) those particular two adjectives, this, I can honestly say, freaked me the fuck out. Not relative to her—I told her she was freaking me the fuck out, and then we talked for a long time about what an insidious, horrifying thing Facebook is [that I’m still not totally quitting if for no other reason than Humans of New York and I like seeing pictures of my friends’ dogs]. Everybody knows that Facebook is, HONY aside, bad for us, and that the representations we see of our community on it are so curated as to be meaningless. It’s like this massive digital rendering of bookshelves in 2003—I still remember going into my roommate’s room in Brooklyn as he oh-so-carefully arranged his books before all the ladies came by, the night of our big party. But at least he only had to, like, show off his Henry James for a few hours. This digital branding of our selves, through this never-ending proliferation of social media platforms, is all-encompassing.

Anyone who’s talked to me for more than 10 minutes knows that, like everyone else, I have my moments of “amazing and perfect” but they are surrounded by moments when I realize I left the cheese out overnight, or that I still haven’t figured out how to defrost my subletter’s freezer so when I buy Ben and Jerry’s, I eat as much as I can of the $10 pint and throw the rest away, which manages to be both gluttonous and wasteful. Those examples are dodges, I guess, because they’re sort of low stakes. For somewhat higher stakes: I am a writer “writing in Paris” but I am also a writer who is told every single day of the week that her idea wasn’t good enough for one magazine or another. I think I have company in this—I swear to God, freelance writers might as well be actors, because I’m sure we’re rejected more frequently and all we get at the end is the 1997 rate of $1 a word(+-). For the past four years I’ve worked on a story about people who go to the highest point of every state. I’m obsessed with this story, to the point that 90% of the people I know reflexively tune out when they hear the sounds “highp-” come out of my mouth, because they’ve heard it all before. And I cannot, just cannot, get an editor interested in this story. It’s more “frustrating and tedious and constantly defeating” than “amazing and perfect,” though I guess, to be fair, it’s hard to distill that former experience into an Instagram post.

I think what I found so upsetting about that conversation was that I think of myself as one of those oppressed by Facebook: I am not the one putting up pictures from my vacation in the Caymans or my kids or my house because I have none of those things—though, as my friend pointed out, I am the one putting up pictures of lovely wisteria-covered lanes in France. At the same time, I don’t think the answer is to air a lifetime of grievances in a public forum. I don’t want to do that. After grievances, what’s left is (a) Google searches about animals native to polar regions and (b) successes, or visual approximations of success that make up perhaps five percent of a real person’s real life but become 100% of our online identities, minus random interesting facts about narwhals.

I sat for a long time trying to figure out a solution to this: I don’t want to oppress anyone and I don’t want to be oppressed. I want to participate to some degree in the community aspects of Facebook, because I love my community and genuinely want to hear about their new house and their kids and their vacation in the Caymans.

I think what I have decided is that I am moving all of it—all of these digital representations of this community—from the non-fiction shelf to the fiction shelf. I don’t think anybody is lying. I don’t think I’m lying. But I do think enough curation is taking place that we are, truly, just comparing avatars; we are just showing off these digital projections of our selves—all while, in my case, anyway, I drink ice cream out of a carton and willfully decline to put my groceries away and wonder why I can’t convince anyone that something I think is tremendously valuable is, at least, of medium value. (HIGHPOINTERS!) And I am going to make more of an effort—I am going to strive, in fact—to fill my life with physical beings instead of their digital projections. That, I think, is the trickiest thing: that those two things, these people we are, these people we love, and the projections we create, are so seemingly similar and yet so truly, so radically, not at all the same thing. More than once I’ve seen someone’s envy-inducing Facebook feed and thought “UGH NOT YOU AGAIN” and then met that person in—you know—person and been like, “I AM A MONSTER FOR EVER DOUBTING YOUR HUMANITY.”

Sometimes I feel like we are seemingly so strong and immortal in our digital selves, but the opposite is true: Our flesh might be weak, but at least it is real. It’s the projections that are flimsy, and immaterial, and untrue, and ghosts.

Above: The train station in Melun, France. 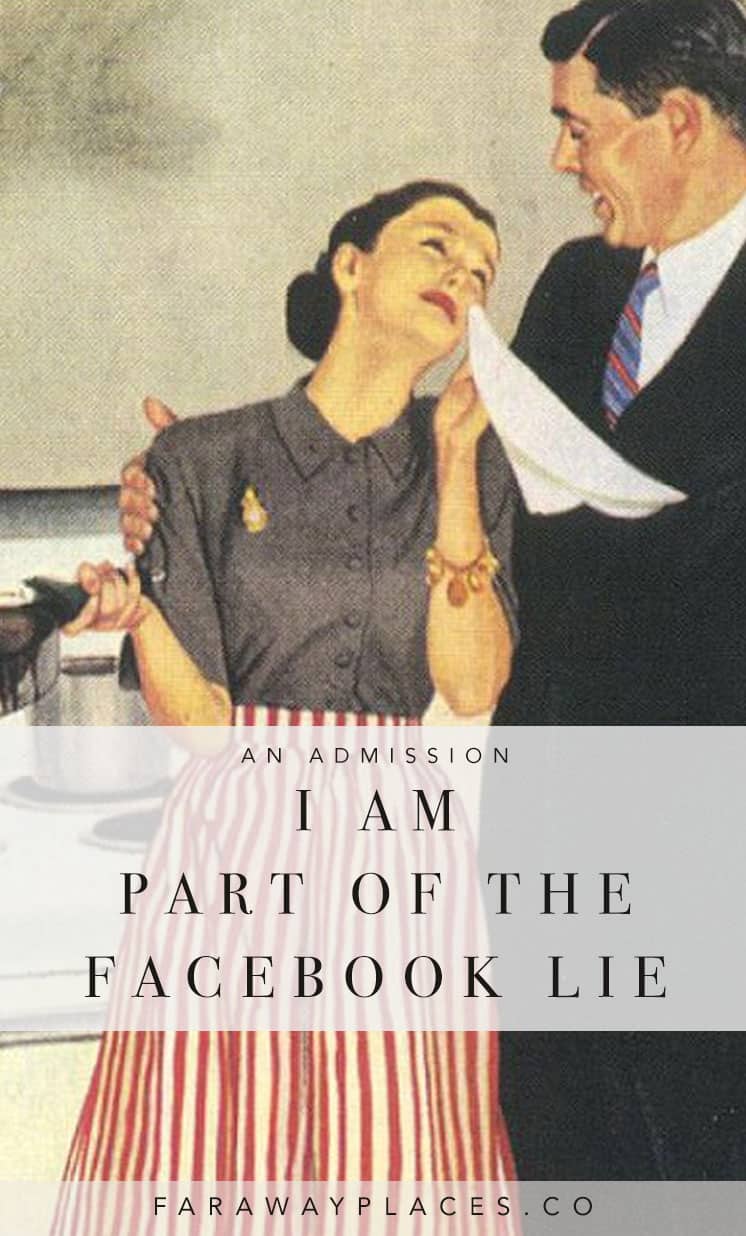