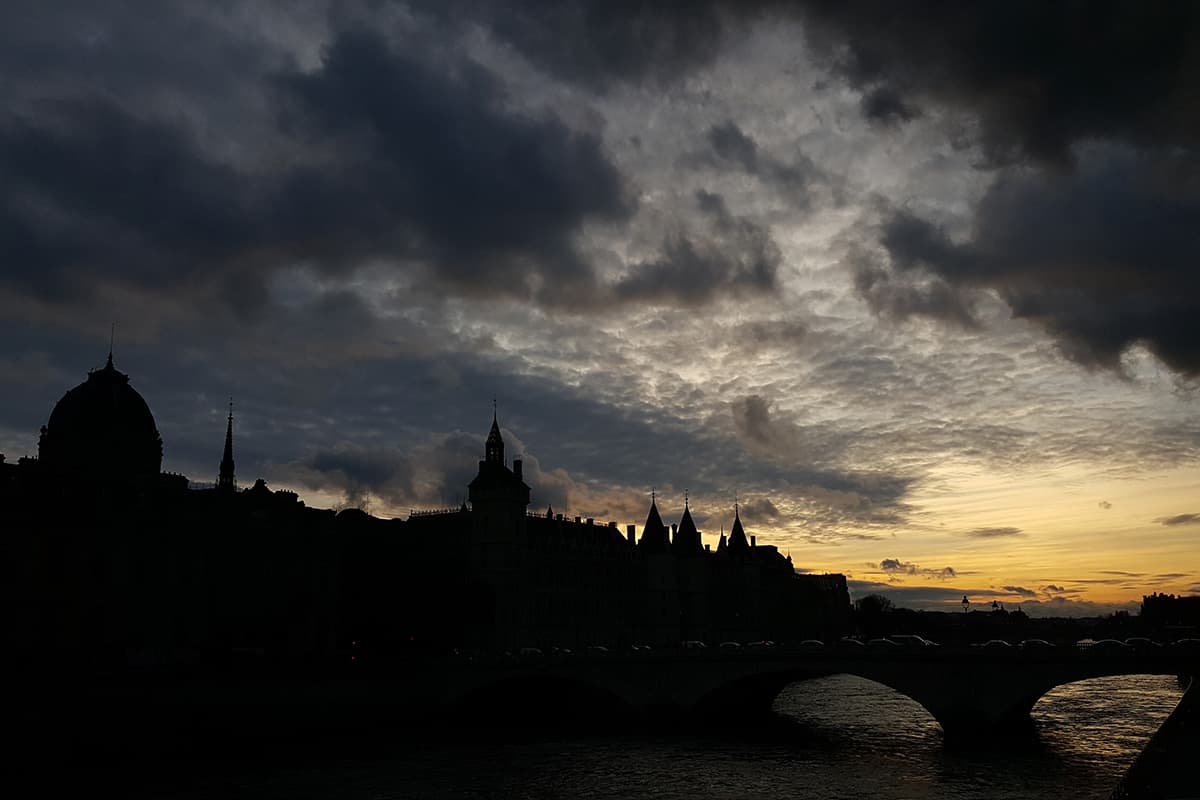 Here’s why it’s easier than ever to move to France. And this is not a fake reason like, “Because you’ve never been less scared in your whole life!” or “Because after a lifetime of saying Oui mais non! the only answer must be Non mais ouiiiii!”

There are a million ways to live full- or part-time in France — this is just mine; if you’re a student, spouse, fiancé, entrepreneur, artist, whatever, there’s a different path and an entirely different set of paperwork to assemble. And this does not pertain to work visas. Work visas? I have literally no idea. This pertains specifically to a long-stay visitor’s visa: a visa de long séjour — visiteur. A long-stay visitor’s visa is a very good visa for a writer to have. Stay as long as you like: The three-months-in-three-months-out Schengen rule does not apply to you. Have a nice time, drink wine. Renew it in a year. If you don’t like renewing it in a year, consider the skills and talents visa (la carte compétences et talents), if you are skillful and talented. Most of the people I know in France have either the long-stay visitor’s visa, or skills + talents. I have the former, but will probably try for the latter next time, mostly because it’s valid for three years and also because I would like an entire country to declare me skillful. (These forms move around the consulates website all the time; just Google “long stay visitor’s visa France.”)

A long-term visitor’s visa requires a ton of documents. in brief: the previous year’s tax forms, three months of bank records, a translated birth certificate, health insurance valid in France, a letter from your landlord or a utility bill establishing residency, etc. The first time you get it, you do it at your nearest consulate in your home country (mine was in New York); afterward, at your local préfecture, in France.

A couple notes: I have literally never had my taxes done prior to going to the préfecture (for example, when I went in February this year, I most certainly did not have my 2016 taxes). Instead of 1040s, I have always gone with my W2s and 1099s. For the first two years I was here, a combo of my U.S. health insurance and a World Nomads worldwide travel policy sufficed — until they did not, and I had to get an expat policy, an added expense I would have happily not taken on (though it’s not so bad, at about $150 a month — I use ASFE). (I suspect this is because it’s actually not that hard to get legit French healthcare.) It was actually much harder to get a copy of my birth certificate (thank you, Pennsylvania) then it was to get a certified, translated copy, which took about three days and was performed by a nice woman from Amiens. You never know which one of these will trip you up, but if you plan in advance, you can seriously lower the stress situation. (For the record, I have never planned in advance.) And weird things happen every time, regardless: This year, when I tried to get a copy of my electric bill, the electric company discovered that although I had clearly tried to sign up for electricity, and had a contract with them, they hadn’t bothered to bill me for 14 months. And now they would! All at once! Yay!

Anyway: You must have all these things — if you don’t, they will make you another appointment and send you on your way. But most of them are not hard to get. In my experience, the big challenge is this: your cash on hand, or as they put it, “sufficient income to stay in France without working.” Investments are not supposed to count, except in the case of retirement accounts for actual retirees. Neither do credit cards. It’s cash-only.

I literally have no idea how strictly this is observed, but I do know that this figure is officially calculated: It’s intended to be a year’s worth of income based on the French minimum wage, known as SMIC (salaire minimum interprofessionnel de croissance) — which in 2017 is €17,763.24. Every year on January 1, it goes up a tiny bit — recently, by a little under 1%.

And here is another — well, I’m going to call it a “trick,” but I don’t think it’s actually a trick. I’ve read about people who applied with letters from friends or family saying they would support the applicant in case of financial distress. It seems like this sometimes works, but sometimes doesn’t — and in fact, one woman (an Australian, I remember) was told that a letter from her parents meant nothing. However, if her parents were to simply add her to their checking account, she could count their cash as her own. This is totally anecdotal, but at least for her, it worked.

Really, though: All this is a lot easier to do this than it might seem. If you’ve been thinking about it, consider it this way: Apply for an appointment now, and you could have your visa in hand in time for summer. And there’s nowhere better than Paris in May. (And June, and I quite like July and April as well.) So pourquoi pas?