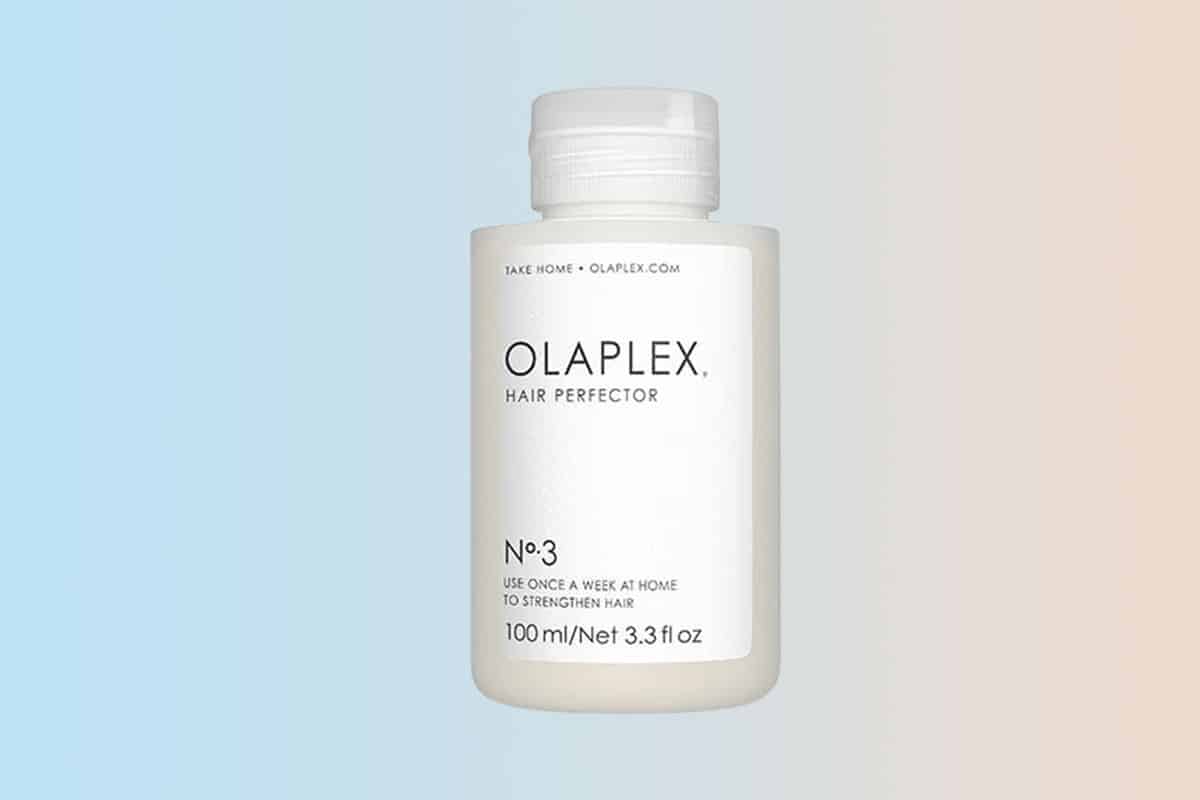 Over the past four years, I’ve tried everything I could to combat my hair breakage. I finally feel like I have a winning routine — but it took years to get there, and along the way I tried more things that didn’t work than those that did.

Read on for more — or listen to our new Olaplex-focused podcast report!

The problem, of course, with hair breakage is that it takes months to see results. If I start taking vitamins today, it’ll be three months before that newly vitaminized hair appears — and then figure another few months until you can see if that strand of hair is any stronger than what came before it. That makes immediate-result products like Olaplex No. 3 especially important.

– Biotin. Maybe I just got cheap, poorly performing biotin, but I couldn’t tell any difference after months of usage. I used the 5000mcg from Target.

. No observable changes with these, either. I still like brand — Phyto — but I didn’t get much from the supplements.

– Zinc supplements. One of my doctors is convinced that many women are on the edge of being zinc deficient (my bloodwork put me on the low side of normal). Zinc deficiency has been linked to hair loss. I’m not convinced this was a big part of my problem.

– Iron. Ditto iron. Similarly, I’m not convinced there was a connection, and presumably I’m getting enough iron from my diet and vitamins (see below).

– Less frequent washing. I’d read a lot of stories about how over-washing your hair could strain it and lead to breakage. For me, the opposite was true: washing it less led to more tangles, and way more breakage. I’m now washing it every other day.

– Drinking tons of water. Maybe I would’ve seen a difference if I’d kept up with it, but I just couldn’t, and I ultimately don’t think it was related to the breakage.

– Combing (rather than brushing). I found this tedious and ineffective, and while I did see less breakage while combing (instead of brushing), I saw just as much broken hair pieces around my apartment.

for hair loss. This was horrible for my hair — it was like coating my hair in sediment. I don’t know how anyone has positive results with this. They make it sound like it’s a sure thing (“Reduces hair loss due to breakage from brushing, after using the Invati Advanced™ system for 12 weeks”). Even after having a bad experience with it, I sort of want to try it again — but I can say for sure that the first go-around was terrible.

– Regular vitamins. I’m not convinced these have made my hair stronger, but they’re good for me for non-hair reasons, so I’m going to keep taking them.

. I took these about the same time that I started using Olaplex. I stopped seeing as much breakage basically the minute I starting using Olaplex, so the Vivascal wouldn’t have had time to take effect yet. For now I’m going to keep taking them.

– Silk pillowcase. I’m not sure if this is helping my hair, as it’s supposed to, but it’s very comfortable to sleep on!

. I won’t wash my hair without it. I firmly believe that it was the first product to substantially reduce my hair breakage.

– Hairstory New Wash (Rich). Here’s the full story — but in short, I credit this non-detergent, non-shampoo cleanser with reducing buildup and with ending my tangling problem.