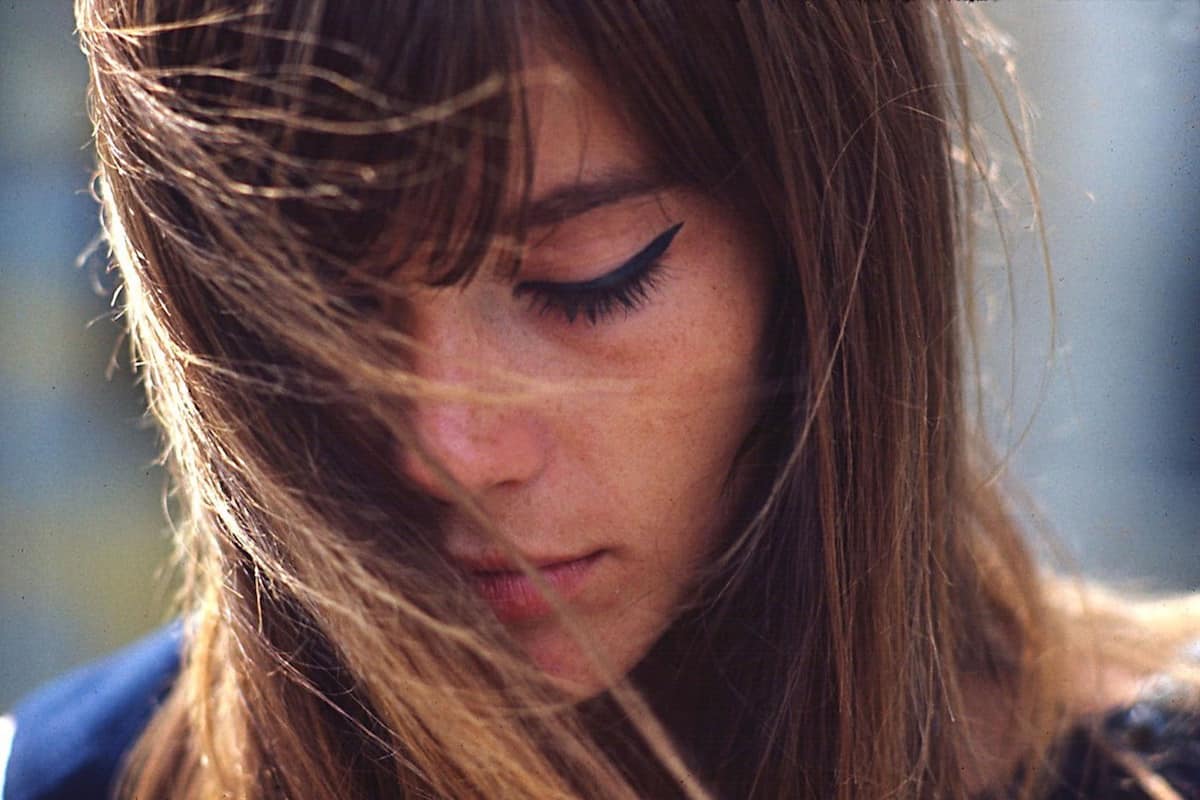 Françoise Hardy is the sort of French polymath I’m not sure we have in America: She sings, she writes, she provides the soundtrack for pivotal moments in Moonrise Kingdom:

Part of her genius is her management of her style: When I read Edith Wharton’s immortal wisdom (“Genius is of small use to a woman who does not know who to do her hair”) and I think of her. It’s a really interesting thing: Americans — well, American media, which is not the same thing  —is obsessed with the allure of the French women. I agree that it is a thing: They do, in my opinion, something that we (well, I) do not. I have tried to explain this to French women, and the ones I have spoken to, at least, get annoyed, and not that “Oh, I’m actually flattered” annoyed — it’s more of an, “Enough with your ridiculous stereotypes” thing. But there’s a reason books like “How to Be Parisian Wherever You Are” work — there’s truth to it, and truths that I think are especially applicable, by contrast, to us. I think there’s truth to the idea that Parisians — Parisiennes, anyway — don’t go out in sweatpants. Or go out in Lululemon. (Of course, I go out in nothing but Lululemon. Which is why I spend time here. Because I have a lot to learn.) Ironically, I feel OK on the making stuff page. It’s the eyeliner that I find fascinating. I’ve never seen a community of people as good as “effortless beauty” as the French are. And I think on one hand it is super effortful: It is the product of, more than anything, good habits and considered bad habits. Also, very shiny hair. And maybe this YouTube video: