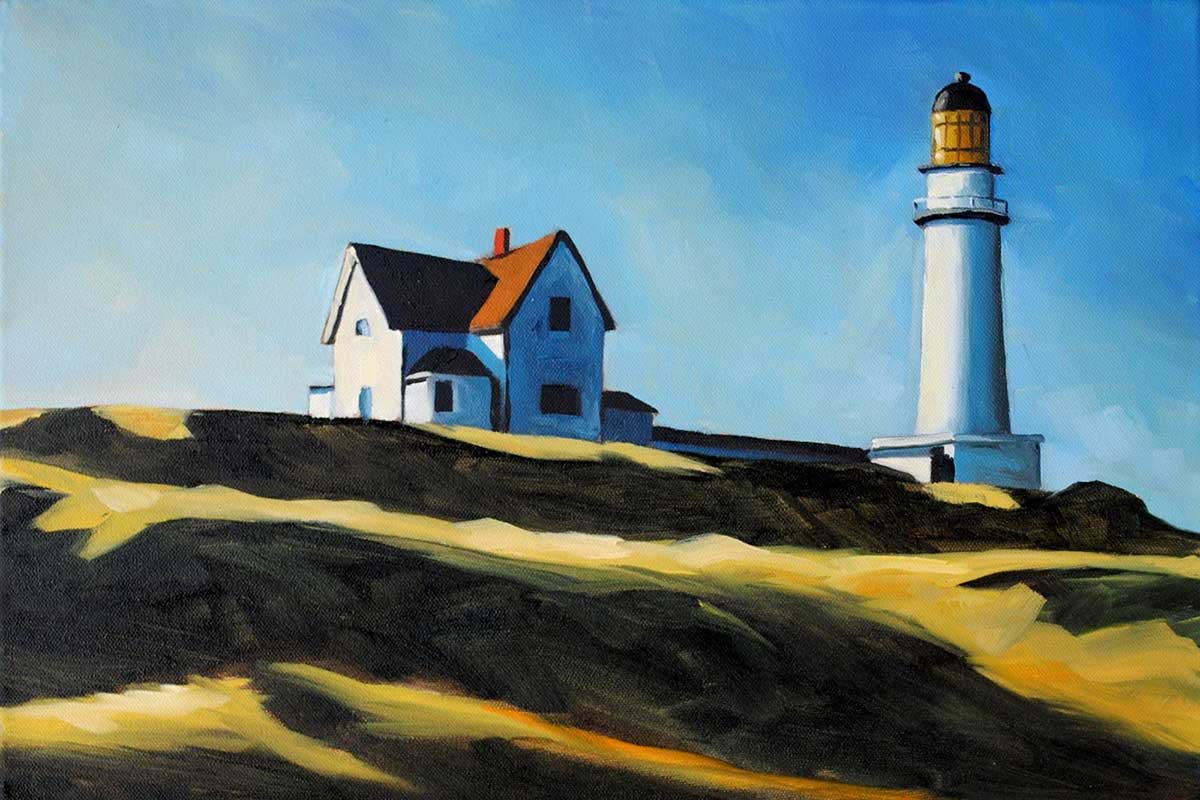 If you pick the right one, there’s something incredibly special about the right audiobook — I don’t think books are generally improved by their film adaptations, but I do think some are even better in their audiobook format. To the Lighthouse is one of the 20th century’s perfect books — but the way Nicole Kidman reads those dense, twisty sentences helps crack it open in a way that’s impossible on the page.

I have 70 books in my Audible library, and most I didn’t finish. Some were boring. With others — like with The Ballad of Songbirds and Snakes and two Neil Gaiman books — I ended up buying the print version because I couldn’t follow the plot. These, though, are all wonderful, and if you’re looking for something to listen to next, look here first.

Born a Crime by Trevor Noah

I can’t even say what an incredible experience listening to this book was. I’ve read lots of books by TV comedians and those were fine and entertaining but this is real-deal art. I loved this book so much that I bought the hardcover for my mom for Christmas, even though there’s nothing that can replicate the experience of Noah reading it himself. Part of Noah’s story is crossing between cultures — his Swiss dad and Xhosa mom, just for starters — so hearing his expert accents and intonations just adds another layer of interest.

The George Smiley Radio Dramas by the BBC

I spent much of 2020 reading John Le Carré’s spy novels, and they are amazing and gorgeously written in a way that still isn’t celebrated enough. They are, though, intricately plotted, in the way that I can say that I love Tinker Tailor without understanding exactly what/anything that happened. These radio dramas — focused on those featuring George Smiley, spy extraordinaire but also not — are amazing because they’re pared down just enough to be clear while still honoring Le Carré’s intentions (unlike some of the film adaptations of his books, with all that creative meddling from the directors). (Of course the best practice is to read the books as well.) With: Brian Cox from Succession as an excellent Alec Leamas (in The Spy Who Came in From the Cold)!

To the Lighthouse by Virginia Woolf

This is one of my favorite books and this is true despite the fact that some of the sentences are very, very long. Of course they are beautiful and intricate and they always make sense — but they are still extremely long. This shouldn’t be a big thing but I actually found this easier to parse thanks to Nicole Kidman, who reads beautifully, like an actual queen, and who did an amazing job metering out all those extremely intricate rhythms.

If It Bleeds by Stephen King

I loved this collection of short stories so much that I tried to record the recording of the audio for my friends (I know this is a terrible idea/illegal) — but the stories, and in particular “The Life of Chuck.” I know “If It Bleeds” is the best-known one — and deservedly so, since it’s the sequel to The Outsider — but “The Life of Chuck” is just an incredibly special, sensitive story. I didn’t know anything about it going in and I’m not going to spoil it here. One of the best things about listening to this versus reading it was that I didn’t know how long it was — and since it’s told in a number of different sections, I was surprised more than once that there was more story to go. Listening to Part I during pandemic-times was almost too close to home.

If you like Dateline (seriously who doesn’t like Dateline), you will enjoy this true-crime story by James Dommek, Jr., an Alaska Native writer and musician. He had a passing connection to an Alaskan actor, Teddy Kyle Smith, who fled into the wilderness after a violent incident, and Dommek uses that connection to help bring context to a truly bizarre story of thwarted ambition. In addition to being a fascinating portrait (of a person conspicuous by his absence), it is a stellar example of writing about place.

The Handmaid’s Tale by Margaret Atwood

Of the three ways to engage with The Handmaid’s Tale — Hulu, the original, or this — the Audible version, read by Claire Danes(!), is a very solid second (to reading the book). There’s another version of this, with Danes narrating alongside a full cast, that might very well belong on a list of the best Audible books of 2021 (or indeed 2022), but I haven’t heard it yet, and I think it’ll be hard to beat this, and the suffocating sense of being stuck in Offred’s head/life.

These are my best Audible books of 2021. For the last few years, my main reading project is to read a book from every country in the world. For more on that, see here.