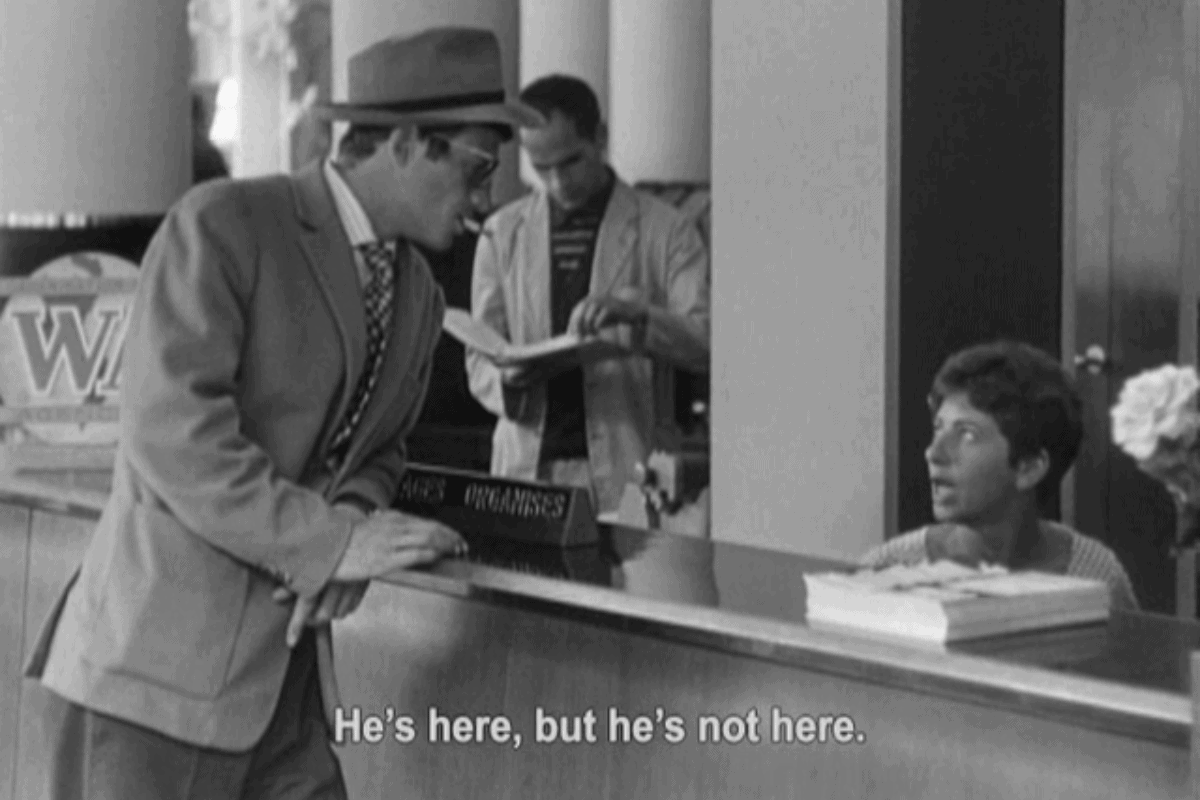 The question I am asked most often: “But aren’t Parisians so rude?”

There is no good way to answer this question. My personal belief is that all people are kind in roughly the same way. Once I went for a walk between two small French villages, and one of the pathways between them was a narrow country road. A woman stopped her car and asked if I needed a ride, or some help. I told her thank you, but no—I was taking a walk. (Actually what I said was, “Thank you but no am walk now.”) That same day, I saw a mother carrying a child drop a packet of tissues on the metro floor, and another woman picked them up and ran down two corridors to return them. It’s the same sort of thing you’ll see in New York or San Francisco or Tokyo or any other place where humans exist: In my experiences as a traveler, people are kind more often than not.

That said. That said. I have also found that unhappy people are unkind in their own ways, and those ways can be determined in part by the shared cultural characteristics that are sometimes described, in shorthand, by a place. Here is my favorite story about this, after the time that my French teacher fired me after he was 20 minutes late and I only waited for him for 15.

I fly a lot, and often enough on American that I’m eligible for their Main Cabin Extra seats. I mean, they’re still economy, but they’re less-bad than regular economy. I live for these seats, and they are a big part of why I am a devoted American customer. (Also, I just really like them! I know many people don’t and I get it, but their FF program is great and I seem to always get nice customer service reps on the phone.)

Anyway: I was the last person to board, since I’d spent 10 minutes counting up all my change in euros to see if I had enough to buy the new issue of British Vogue. (Budget life!) (I didn’t.) I came to my seat and found that sitting in it was a young French man. I did that thing where you put your hand on the arm of the flight attendant, very lightly, as if to say, “I am a very reasonable person” and asked her if I was correct in believing that he was in my seat. I was. He started gesturing to his boarding pass, and the woman next to him: He wanted to sit next to his girlfriend. “You can go sit in my seat,” he said. “It is also a window.”

It was a window, yeah, but three rows back. Now, I know. In the Flying Privilege Olympics this is less egregious than complaining about the free martini you just got in business class, if only just—but this random guy wanted me to swap my very nice seat for his very terrible seat, apparently just because he got there first. No, I said, I would be happier with my seat. He starts futzing and complaining. “I don’t get it,” I said, really not getting it. I mean, there are plenty of reasons to give a nice seat to someone with a bad seat: to a veteran. To a child. To a honeymooning couple. To someone who is not a dick. Tragically, he fell into none of those categories. The flight attendant made him leave. He did that thing where he complained loudly about the situation in French, which was not a particularly masculine thing to do. He and his GF went and sat not in their own seats, but in the other nice seats across the aisle. As soon as they sat down, the rightful owners of those seats showed up, shooed him off, and he finally gave up.

When people talk about Parisian rudeness, this is what I think of: utterly random nastiness that you hadn’t gone looking for. To me, that man’s response to the situation fits the idea of rudeness of a sort that’s stereotypically Parisian. My mom has a saying: “The prize is the price.” (This translates rather nicely in French as “Le prix est le prix.”) There is so much I’ve learned, and so much I’m inspired by, in the French sense of personal authority and self regard—that’s an entirely different post. But the price of that particular prize is that it can become maddening, infuriating arrogance.

(Of course, we have our own maddening, infuriating travel habits, including our bizarre Twitter hoaxes. No one is innocent. And of course, it’s the same for us: Collectively, generally—and perhaps problematically, but OK—speaking, New Yorkers’ best quality is perhaps our ambition and drive. But that can make us ruthless, self-defeating, and self-obsessed.)

There are ways to get around this.

1 – Knowing the language makes all the difference.
2 – Just be right, and then maintain your position. Since #1 is difficult to put together for, say, a weekend in Europe, being right is the best course of action.  A reasonable result is the goal, once you accept that some people might get a little frowny-faced about it. In other words, don’t let a brat steal your seat.
3 – Respect local customs. Just because I love to eat lunch at 4 p.m. doesn’t mean that a restaurateur is obligated to feed me then, which is why I end up having a lot of Monoprix salades for lunch. All that said, I generally find Parisian waiters pretty nice!
4 – Find something to appreciate in a different style of doing things. Maybe they don’t understand why we have to be BFFs with everyone we meet. I will always remember a newspaper article I read—I think in Le Monde—about all these French people who moved to NYC and thought they’d made a shit-ton of new friends but eventually realized we were all just being American-style nice to them. Behavior that would be understood by a fellow American as “Hello it is non-offensive to me that we share a cubicle wall” might be communicated to someone from a more personally conservative culture (like France) as “BESTIES 4-EVA!!!”
5 – Cherish and celebrate the good eggs. I remember when I was looking for an apartment—an experience that so embittered me I’m still getting over it—I met one man whose lovely apartment I would queasily turn down. “I’m sure you will find soon … the good one,” he wrote me. Hmm, writing that, it doesn’t look like much. At the time, it was like gold washing town from heaven. BESTIES 4-EVA, indeed.