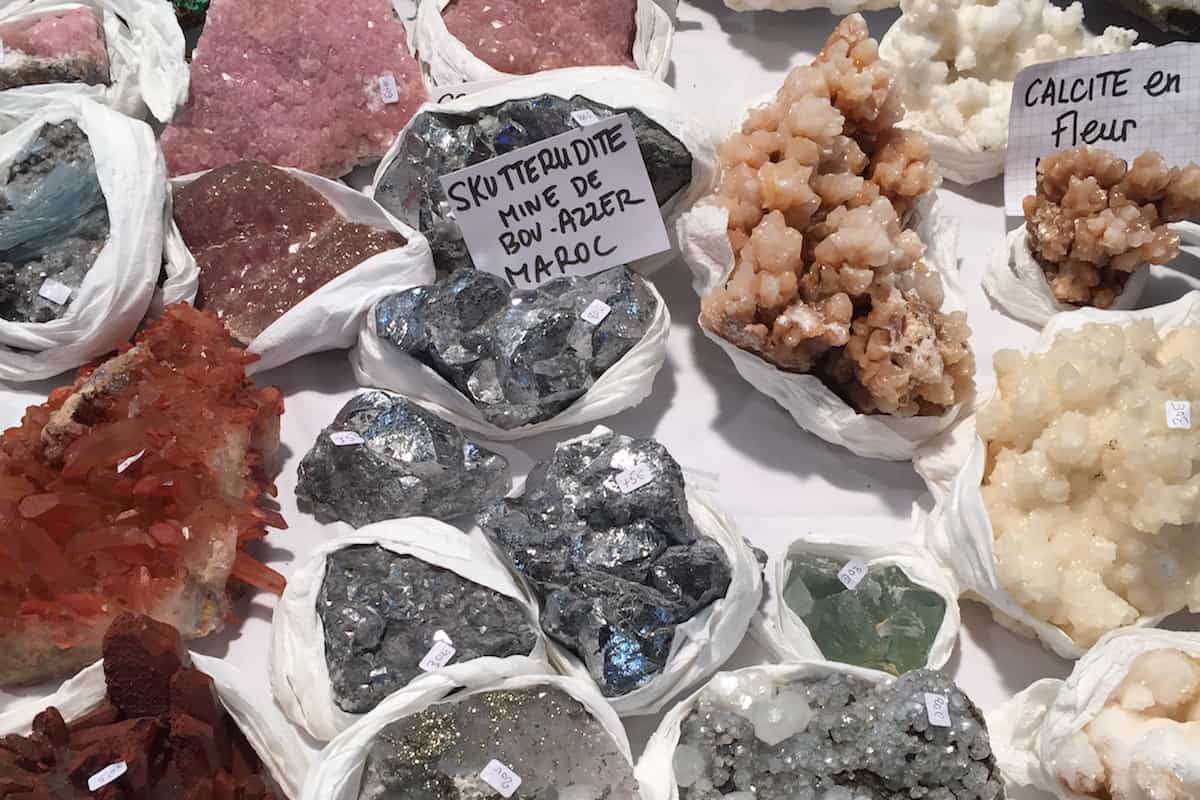 Destination: Mineral Expo Paris, which I have come to understand is the very popular exposition of minerals, gems, fossils and rocks, as well as a billion crystals shaped like (a) hearts, (b) angels and (c) magic wands.

Spot: Espace Charenton, at Porte de Charenton, which might be the least attractive place I’ve ever been in Paris.

Report: This was an amazing outing. As I have recently discussed, I am a fan of crystals. Generally, I am happy to go to Minerales do Brasil, which is a very weird, very amazing store in the 8th. This, of course, was a once-a-year opportunity to view thousands of crystals at once. I wondered if I would see enough new stuff to warrant the weird trip to this extremely weird place, and I am happy to say that I absolutely did. (See pictures below.)

One of the things I liked most about this trip was that it was so extremely un-Parisian. It’s in a room that looks like it’s the basement conference space at the most middling hotel in the most middling city, and it was jam-packed with French people looking at rocks. If “looking at rocks” is not your default image of French people doing things on a Saturday afternoon — well, I’d like to say that it isn’t mine, either. Can I see hundreds of Americans jockeying for position at a rock and mineral expo? Oh yes I absolutely can. I love events like this, when people just seem like people, and we’re all the same jeans-wearing, rock-loving, uncool organisms.

I ended up spending €30 on rocks at Mineral Expo Paris, which, frankly, was about €29 more than I expected. They were almost all pink. 🙂 Sometimes, you just can’t help what you are. 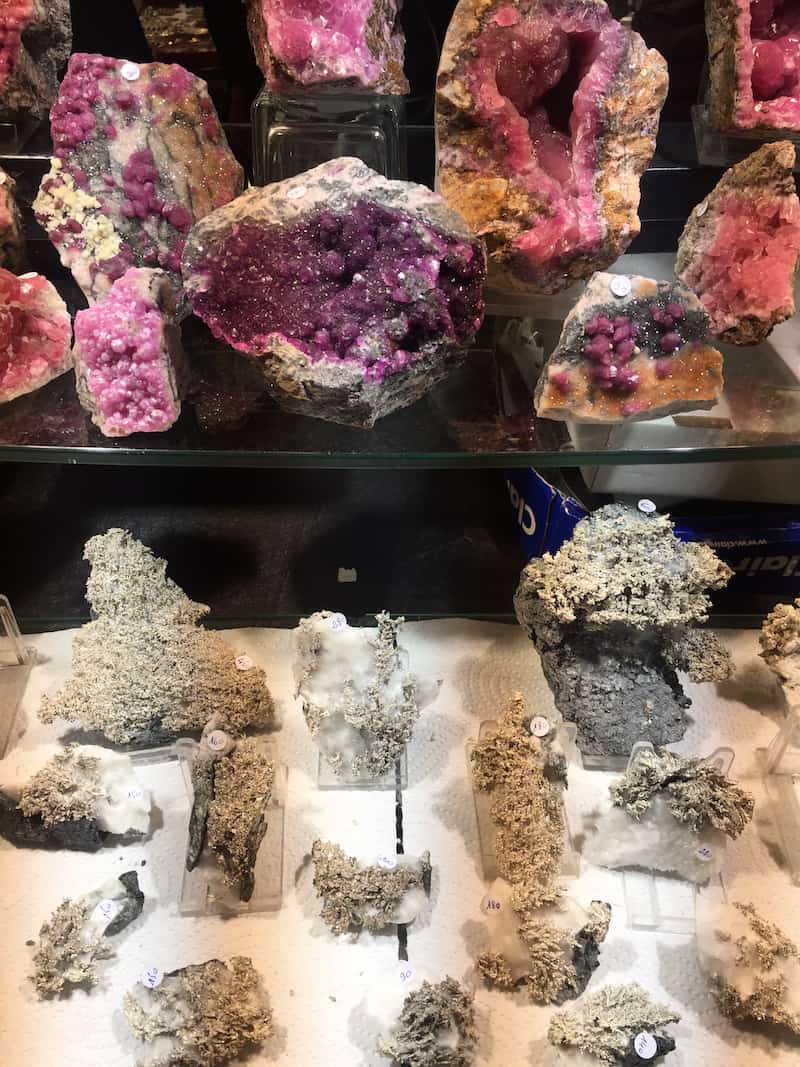 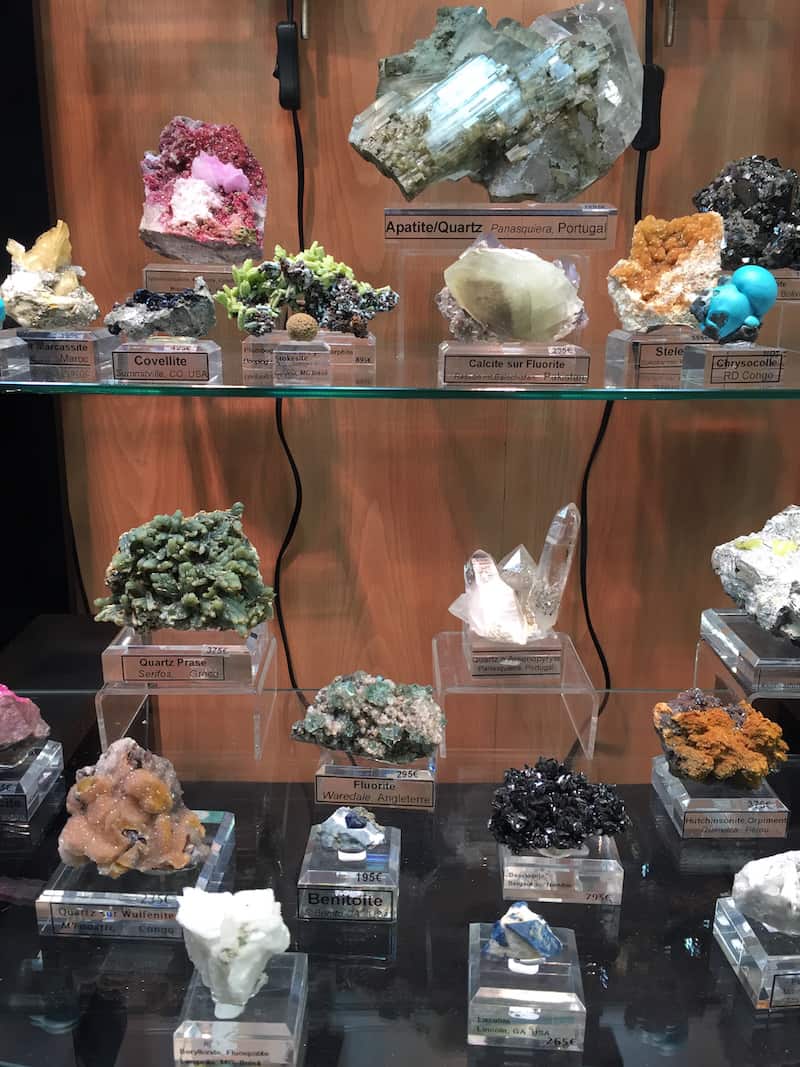 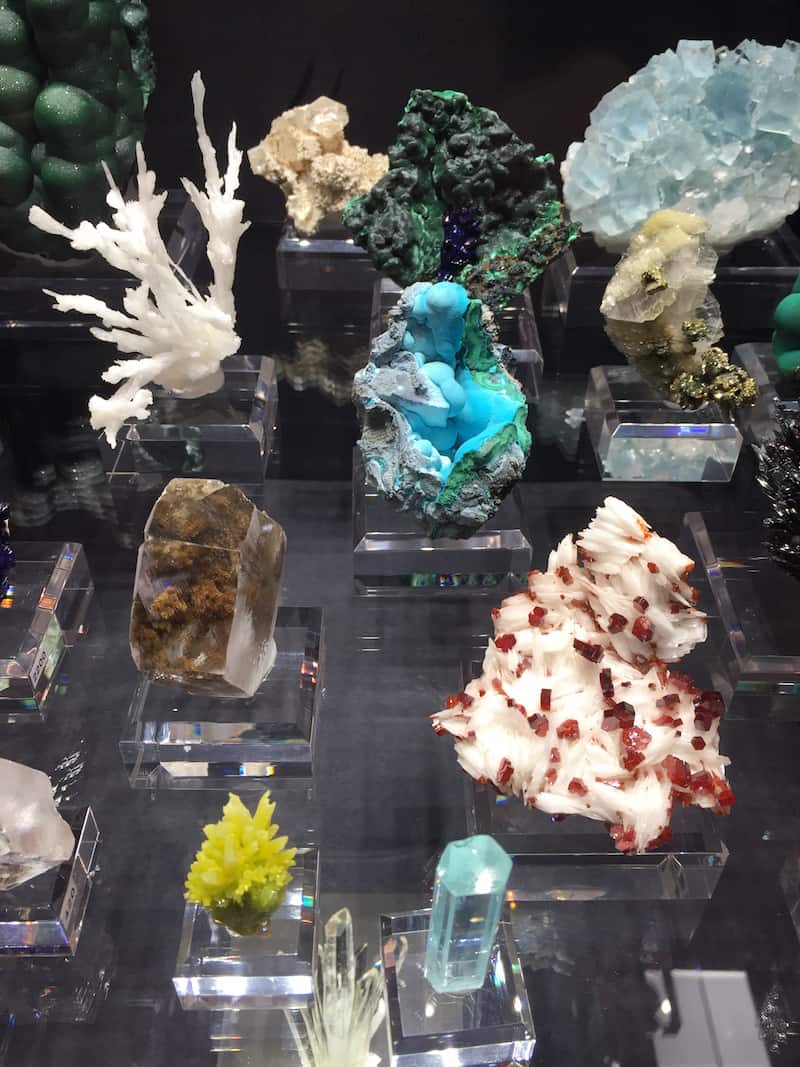 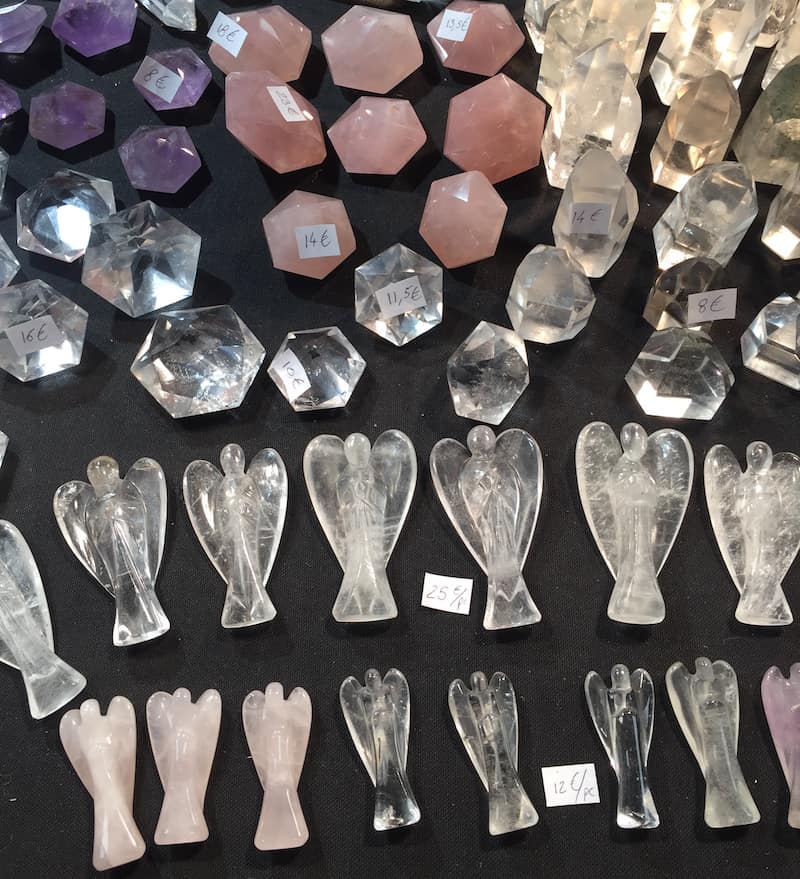 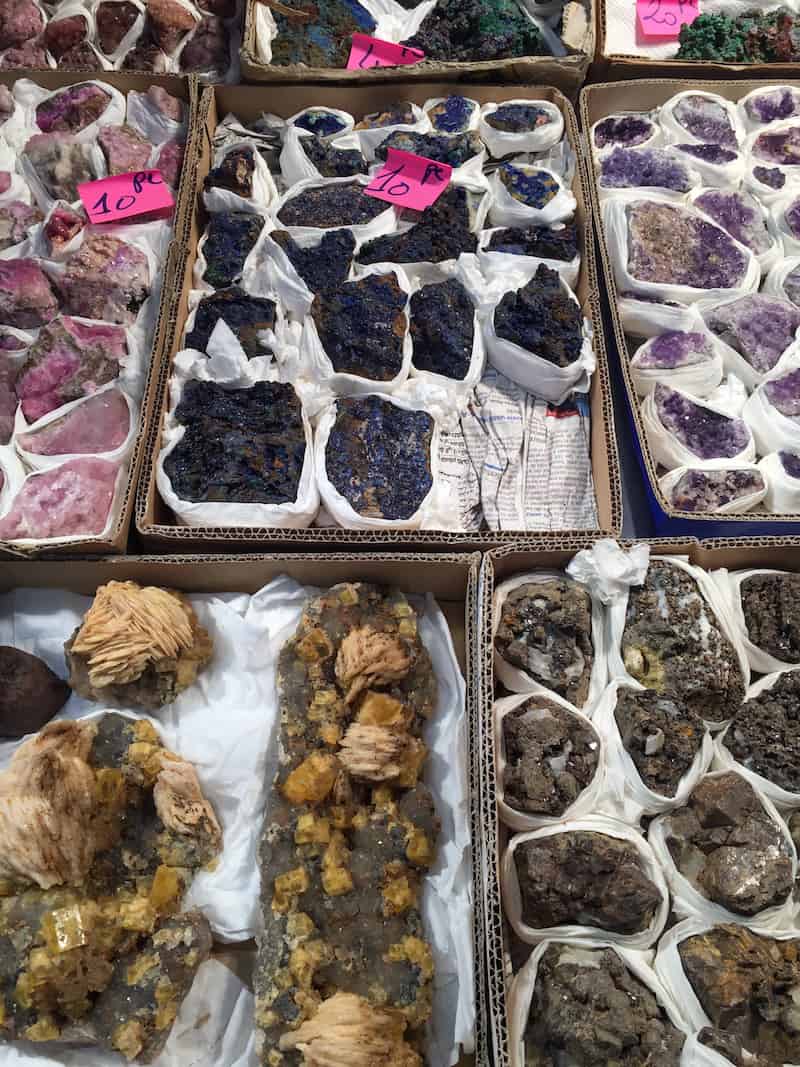 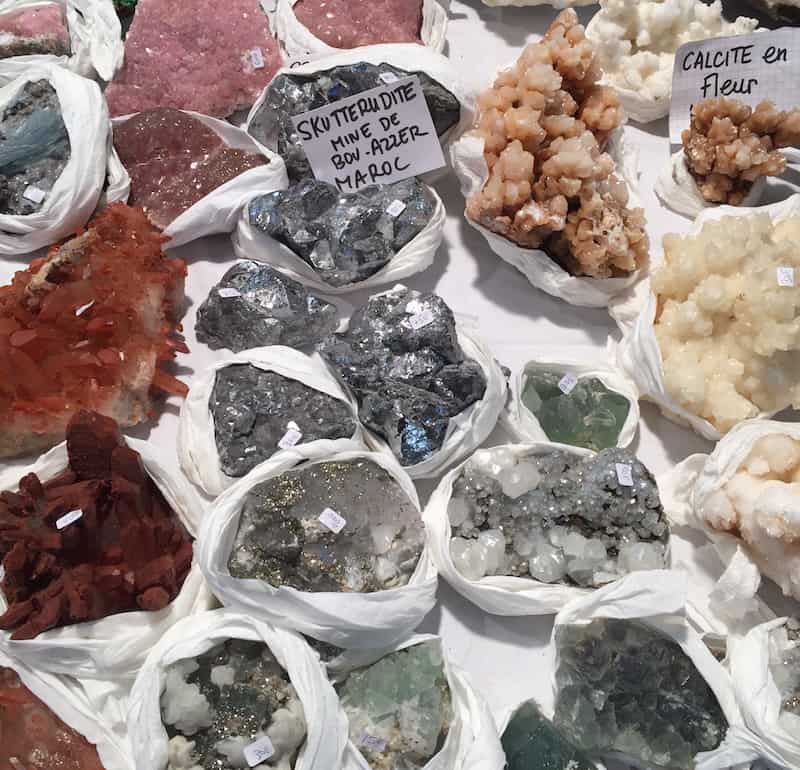 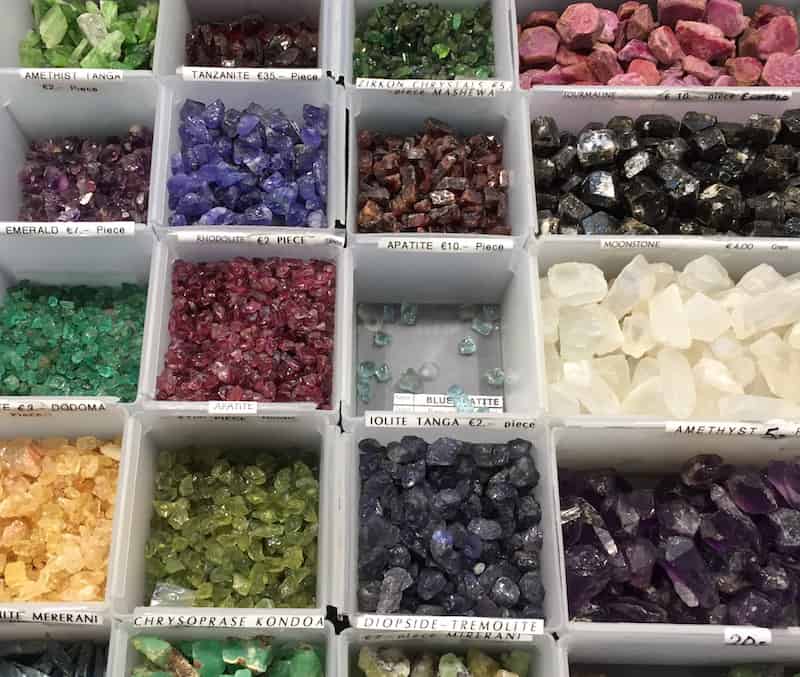 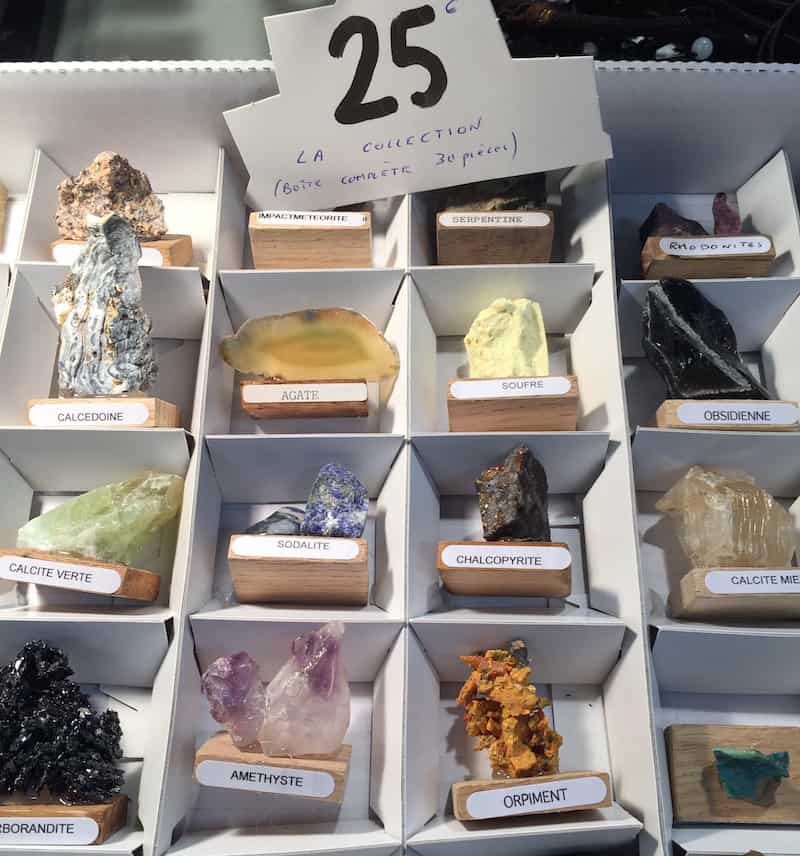 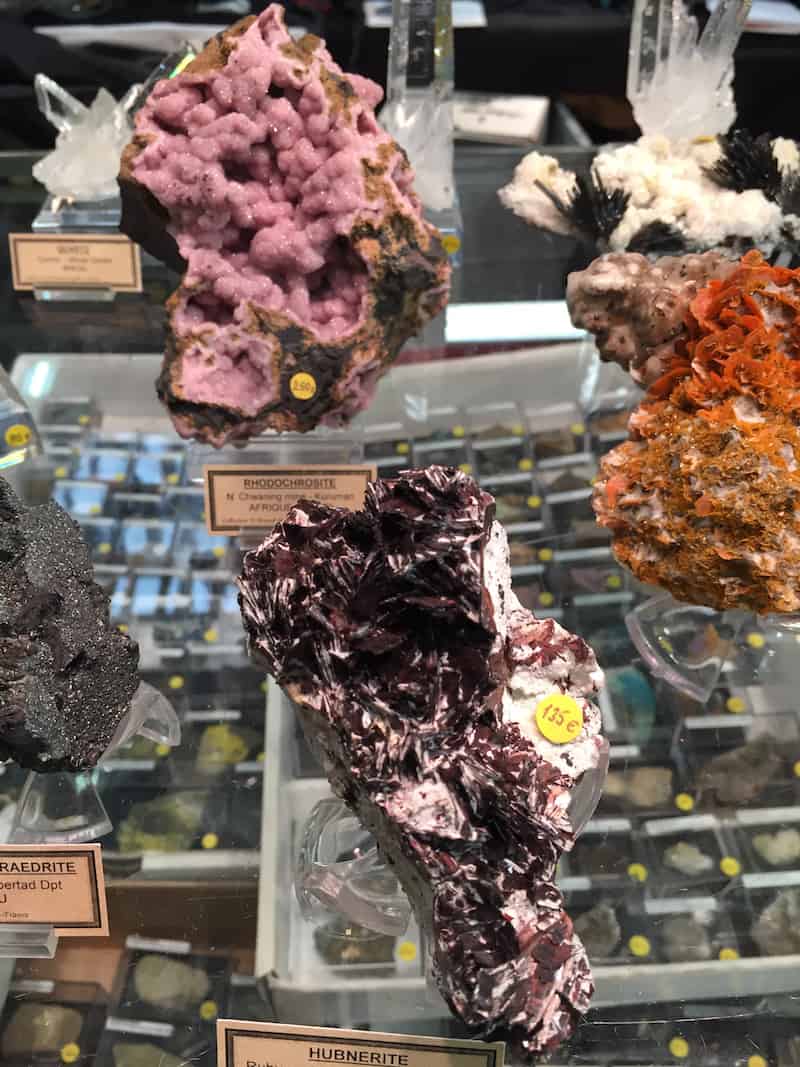 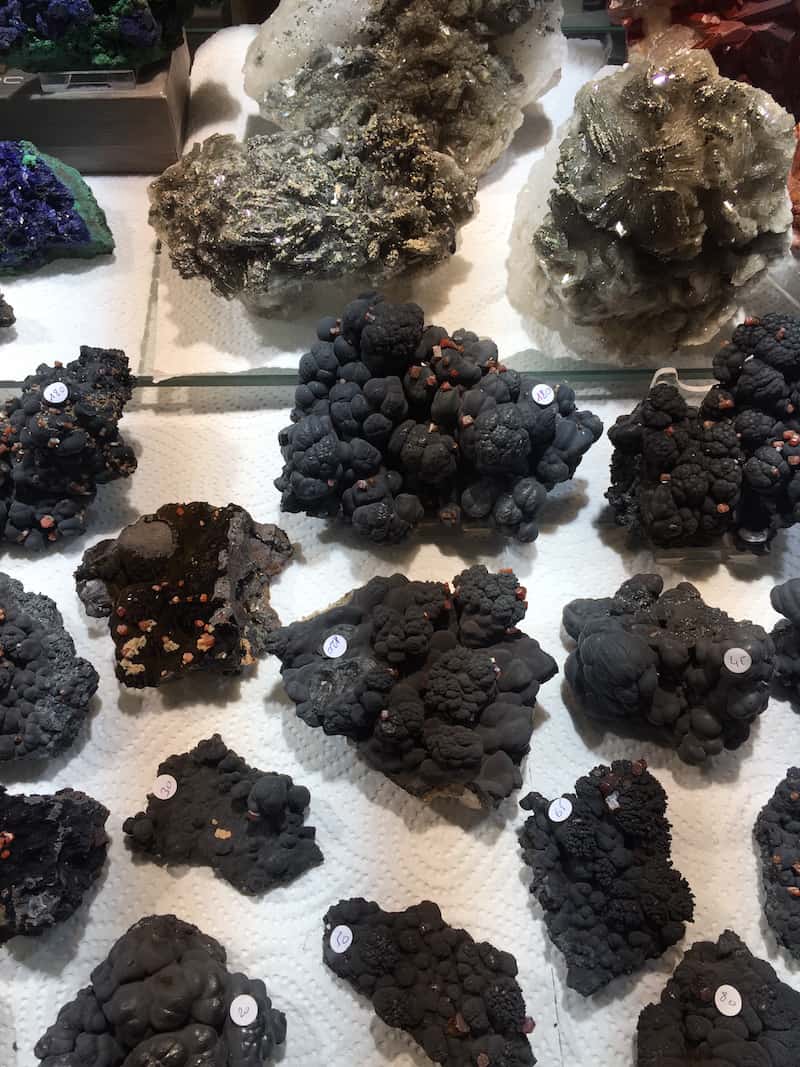