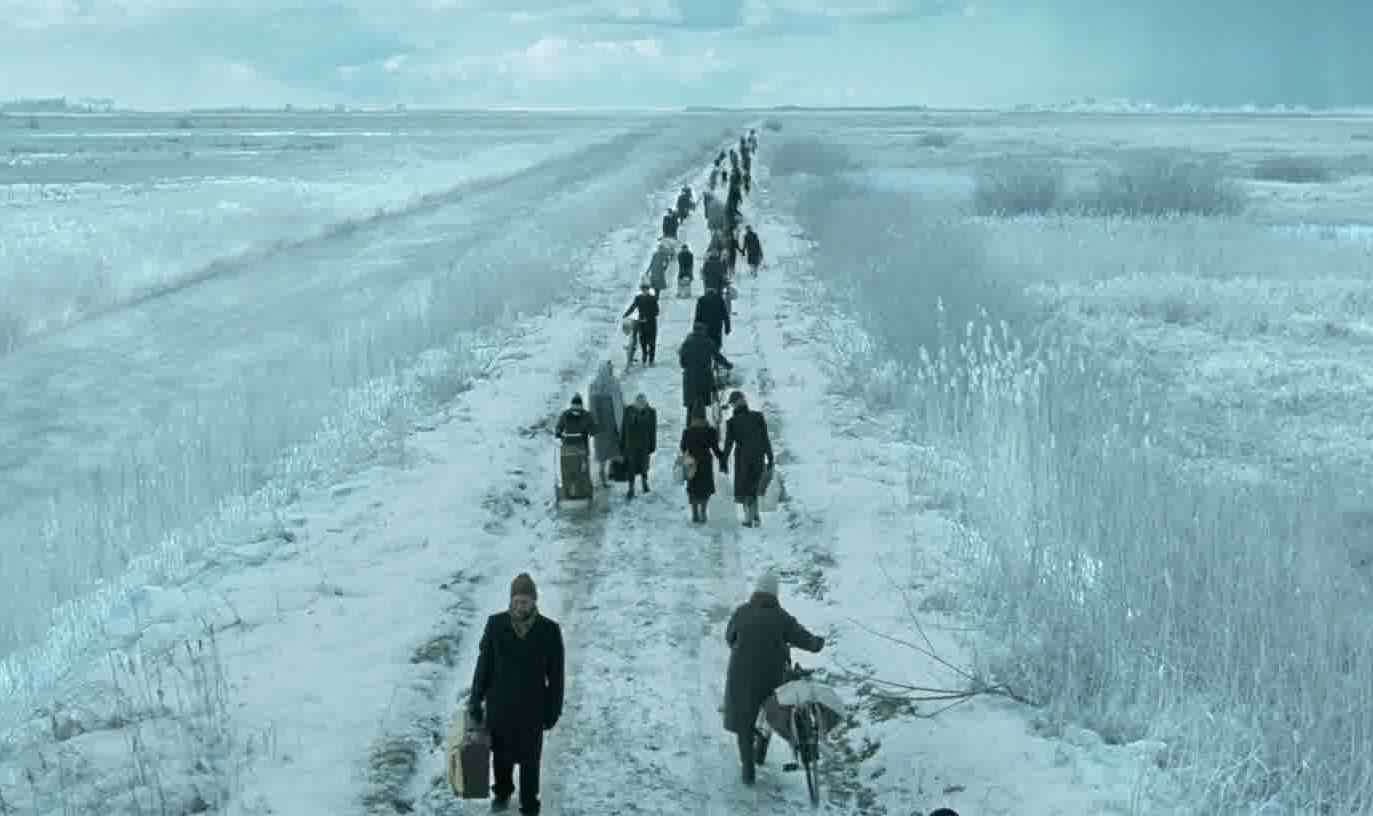 Wartime in Winter is not a defining text. A British flier crashes near a small Dutch town, one thoroughly occupied by the Germans. He survives, and following a brief series of betrayals and reversals, finds himself in the care and protection of a 14-year-old Dutch boy, Michiel (played by Martijn Lakemeier, who is definitely, definitely the Dutch Ansel Elgort.) Michiel is too young to fight but too old to resist wanting to, a fact not unnoticed by his glad-handing father, the town’s mayor and though not a collaborationist by most viewer’s standards, a man more than willing to grease the right wheels to keep his family and his community safe until the war at last ends. The appearance of Jack, the British airman (played by Jamie Campbell Bower), is nearly simultaneous with the return of Michiel’s Uncle Ben (unaffiliated with any rice projects), who shows up at the family door with tins of sardines and a contraband radio. Michiel takes his work as a one-man resistance team seriously. At first, he tells only his nurse sister about Jack, so that she can treat him; later, he is forced to widen his circle of confidants, to predictably unpleasant results.

This is a beautiful movie, shot nearly entirely in tones of blue and gray and snow-white: If there is a navy sweater within the country that was not requisitioned for this film, I would be surprised. Notably, the only splash of orange I remember is a memorial wreath, laid on the coffin of a character who dies, truly, in service to the exiled queen. The quietest moments are the most affecting, including a brief, wordless exchange when we realize that a local businessman of dubious morals (first seen removing “NSB” (“Nazi”) graffiti from his windows) is harboring a young Jewish girl.

There is melodrama in its final moments that seem imported from another, lesser film, but I am glad I saw this: for its physical beauty, for Lakemeier’s performance, and for the chance, literally, to see a strange, beguiling world made real—or as least as real as we get in the movies. 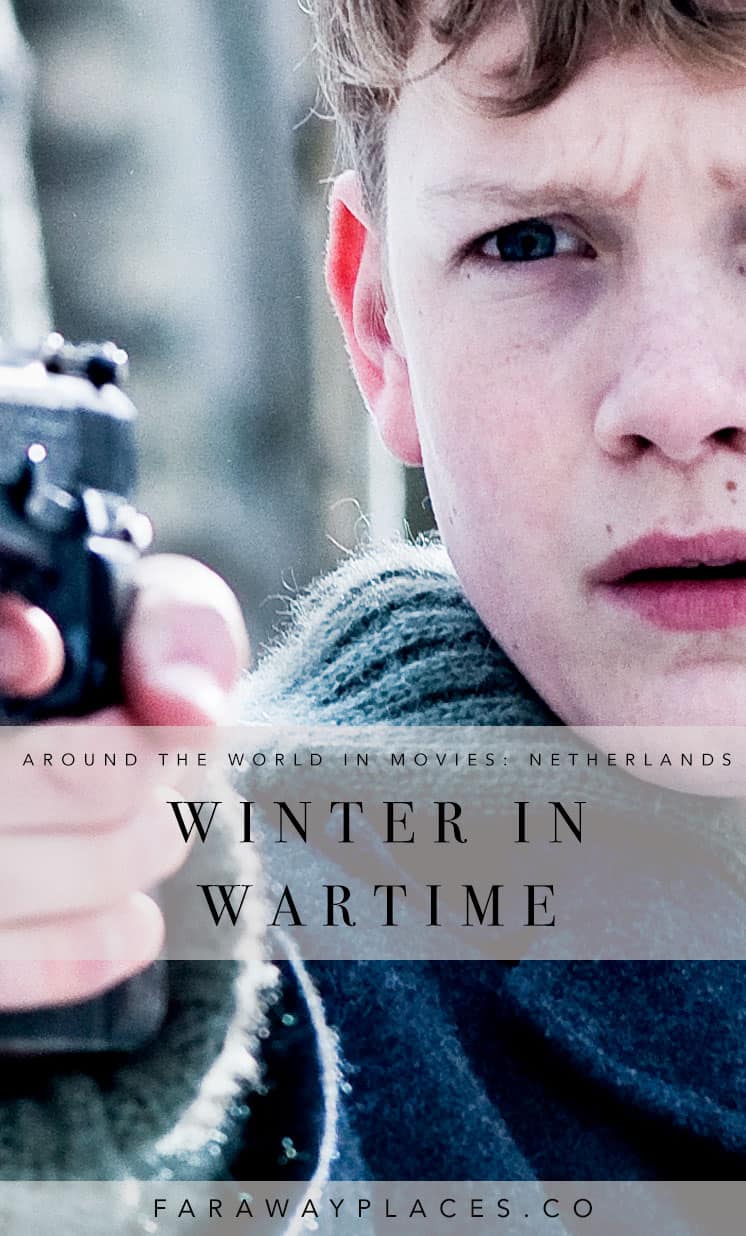