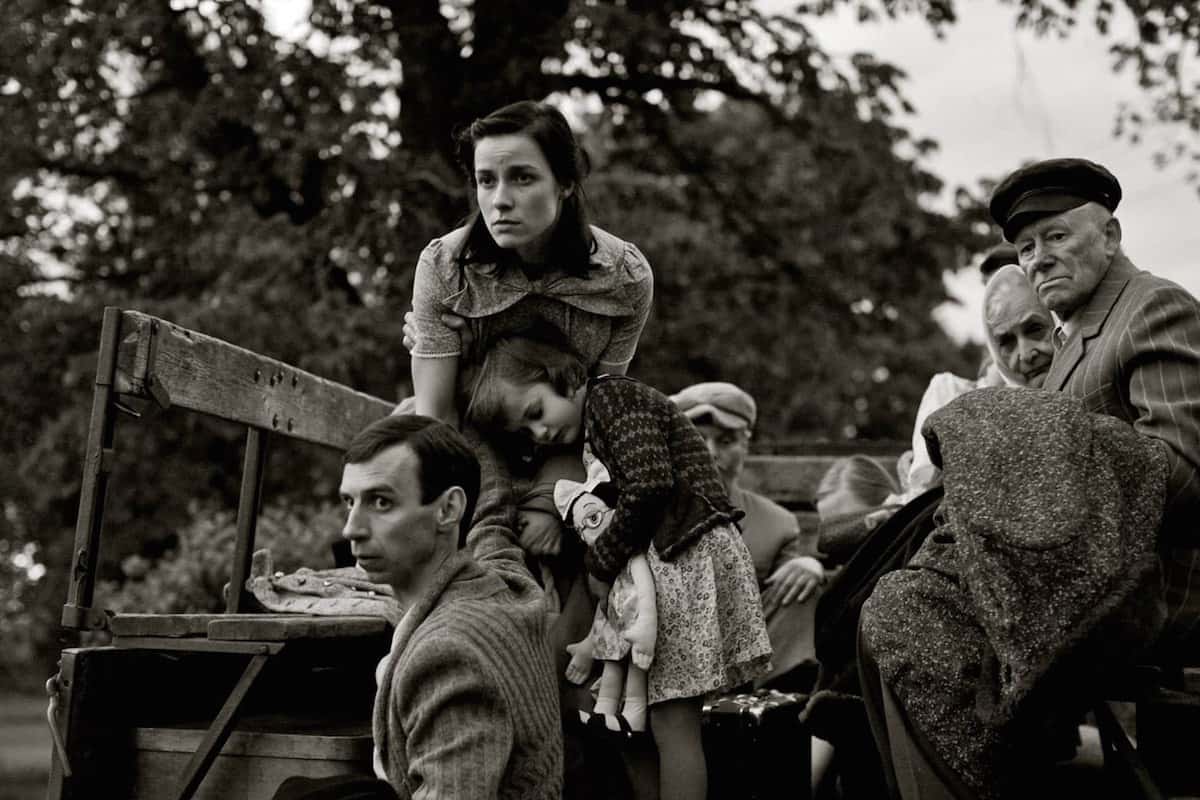 I am properly obsessed with In the Crosswind.

The first book I read was the book-of-the-month for the Around the World in 80 Books group on Goodreads: Purge, by Sofi Oksanen. It dealt with the aftereffects of the Soviet devastation of the Baltic States—specifically Estonia—during World War II. Now, I am not an uneducated person. I can name a significant number of the presidents, I know the capital of Mongolia, and I am aware of many horrible things. I was not, though, aware of this catastrophe until I read this book—and then, in continuing to read authors from the Baltics, realized that Joseph Stalin’s deportations were their defining event of the 20th century—particularly for the tens of thousands of citizens who were removed from their native lands and sent to work(/death) camps in Siberia. They are terrible, heartbreaking stories of lives and families destroyed seemingly at whim, and one them is told in In the Crosswind, through a series of real-life letters sent by Estonian Erna, read by actress Laura Petersen.

This film is amazing. For me, it was an Estonian counterpoint to Ida, the Polish movie about World War II (and coming of age) that won this year’s best foreign language film Oscar. In art school, my teachers often talked about the push-pull between image and narrative. Ida is a perfect little story of a film: as written by Lorrie Moore if, instead of a Midwestern writer and academic, she’d been a survivor of WWII in Poland. In the Crosswind is its art-school analogue. Scenes from the past—of Erna’s detention—are told not in live-action but in incredibly elaborate tableaux vivants: “living pictures” in which the camera weaves in and around the motionless actors, who are tasked with staying as still as possible. (The inescapable blinks are fascinating in their own right—sometimes voluptuous, sometimes as fast as a cough in a theater.) Other aspects are equally experimental: There’s no dialogue, just an elaborately constructed soundscape.

I read some critics say that these techniques distanced them from the action. I felt oppositely: Yes, it dragged at points, but I’m so glad this wasn’t a straightforward narrative film. The devastation of the Baltics has never received the attention it deserves—but this film (which screened at the prestigious Toronto film festival) comes onto the global scene in concert with Purge, an international bestseller, and the documentary Forest Brothers, about freedom fighters in Latvia. For many people, this is an unfamiliar disaster. It seems deserving of a new, or at least unexpected, mode of expression—this hybrid of visual art and narrative film.

I’m making this movie sound boring, and it’s not. It’s heartbreaking, but so worth seeing. Aside from its historical and, like, life merit, the way the tableaux are constructed is amazing (apparently each one took between two and six months to work out)—and there’s an incredible number of surprises hidden within them—like when we see a long tableau of Erna’s work camp, only to discover her own discovery of a cache of bread—and then to discover that she has, in turn been discovered. There’s a similarly dramatic moment when we learn that Erna and her family had decided not to heed advice to flee the Soviet onslaught, given by friends and relatives with, ultimately, better means for divining an uncertain future.

An incredible, beautiful, moving film—and one, given Russia’s activities in Ukraine, offer a disturbing portrait of unchecked power and aggression.

Omar, Palestine. On iTunes
A cavalcade of Polish films, including Ida
Leviathan, Russia. Now in theaters
Wartime in Winter, the Netherlands. On iTunes
Broken Circle Breakdown, Belgium. On Amazon Instant (free for Prime) 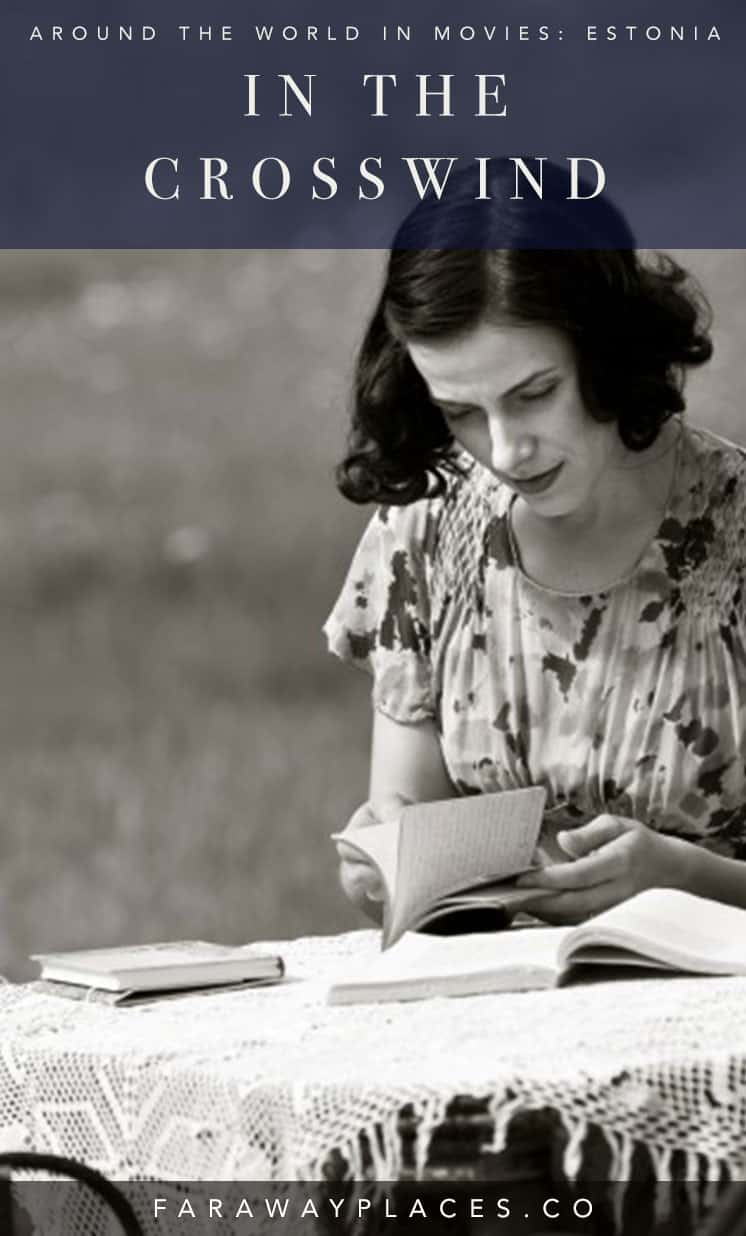